This is the High Noon Artist Pact, a collaboration of five different artists with one common goal: to create, finish, and release one new piece of art each week for five consecutive weeks. For the musicians, this means one completed and mixed-down track; for the graphic designer, an original piece of cover art for the release, as well as individual covers for the musicians, is required. The pact is a creative pressure cooker, both a test of their current abilities and a unique way to hone their skills. At the start of each week, the participants are given an inspirational word to base their project around; the rest is completely up to them.

While the standards of the pact make this an expert level challenge, High Noon has no minimum entry requirement. The focus here is on open-ended creation, a reminder not to over-think things. Practice makes perfect, as they say.

This round of the HNAP finished up last week and we’ve been blown away by some of the projects it contains. Read on to meet the participants and get a feel for their individual styles! 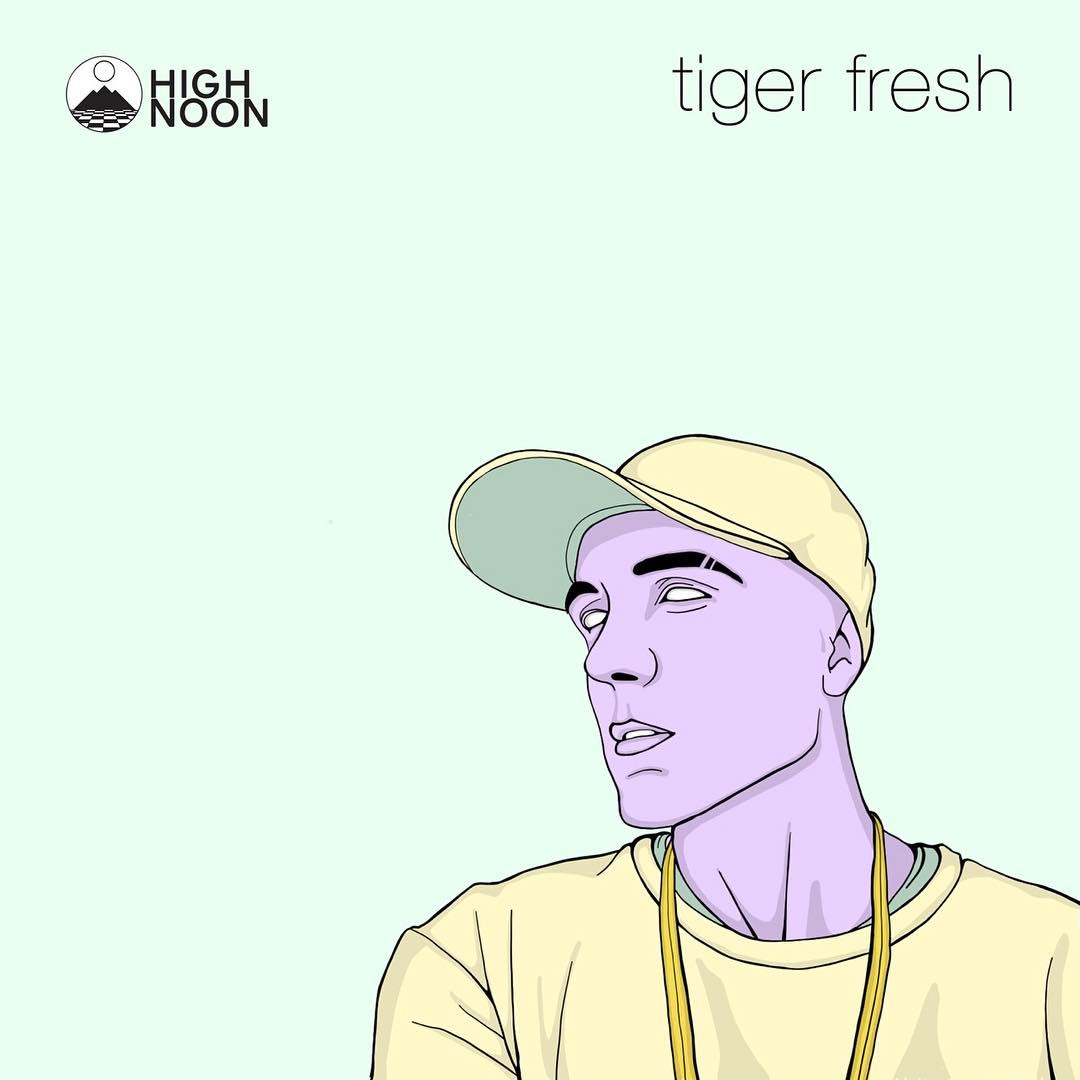 Representing the visual side of things for this round of HNAP, Oakland’s own Tiger Fresh came correct every single time. He also makes beats and is a phenomenal DJ, so be sure to check out his musical side as well. 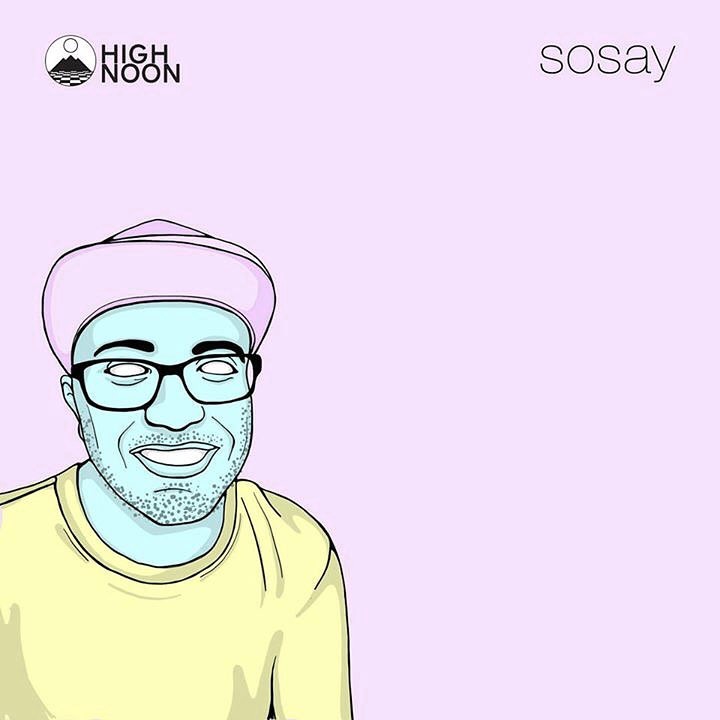 Having now participated in both HNAP rounds, SO$AY is cementing his place as a veteran beat-hustler. He knocked his tunes out of the park and it has been a treat to watch his sound evolve. 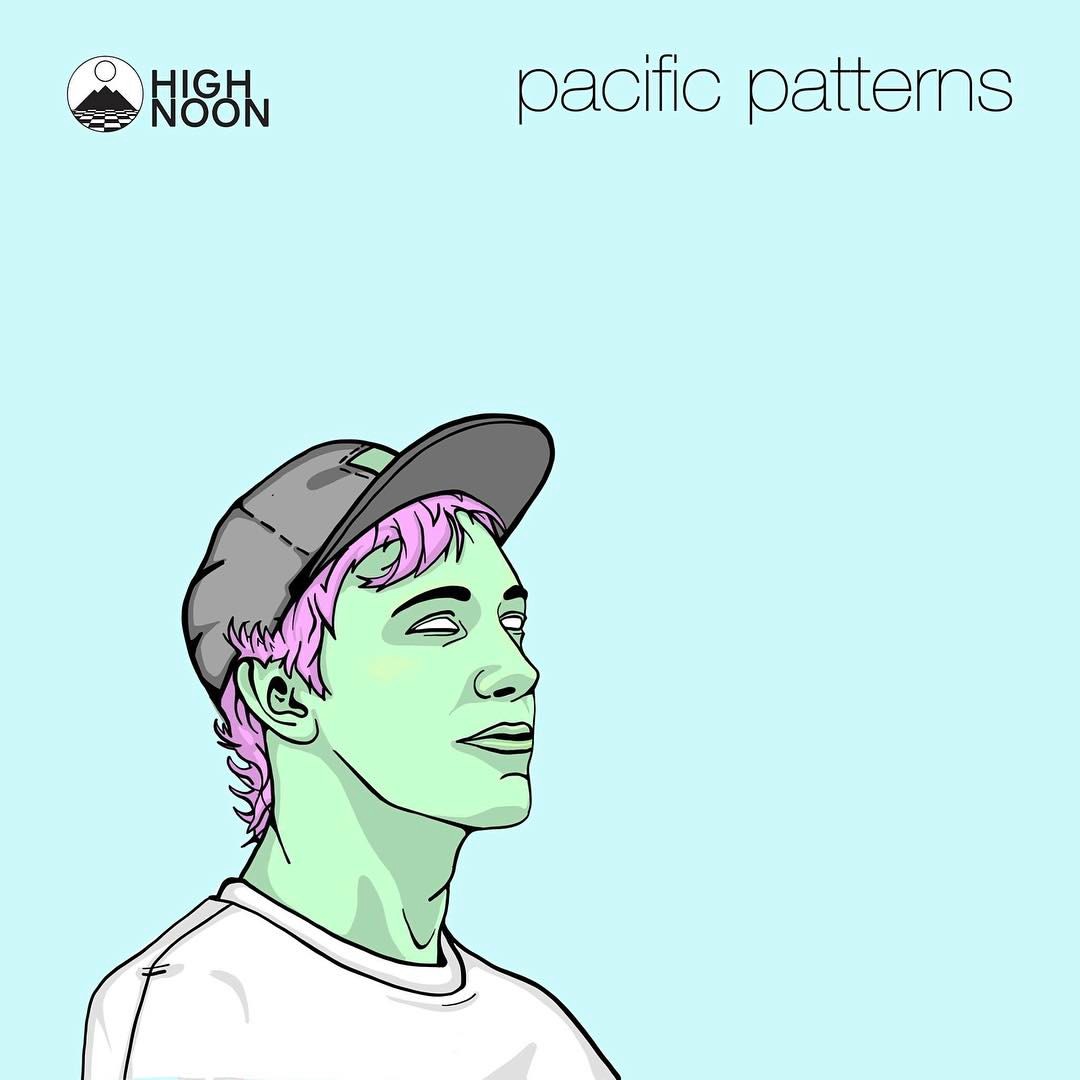 Hailing from Portland, Oregon, Pacific Patterns is one of our favorite up & comers on the West Coast. He’s got an all encompassing, low-end-centric style that never fails to get us out of our seats. 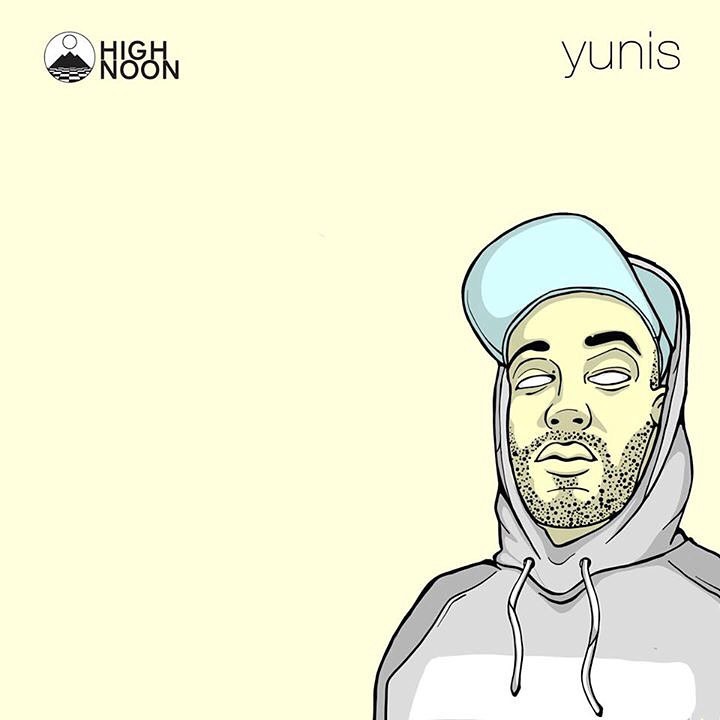 Yunis has been making some major waves lately, garnering support from his home-base in Hamburg all the way to the States and beyond. It’s rumored he’ll be in the states sometime this summer, so keep your eyes peeled if you’re feelin’ his vibe! 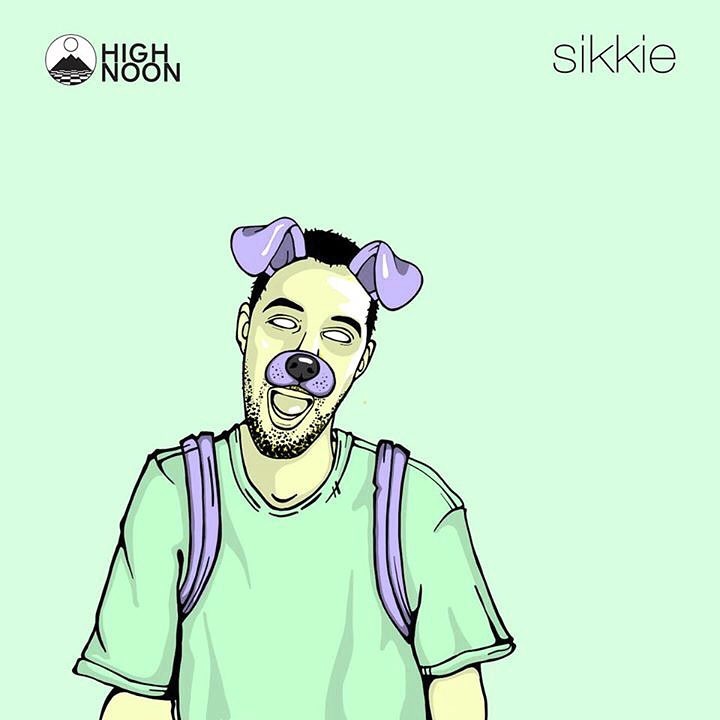 A recent transplant to the Bay Area bass music scene, Sikkie is becoming a crowd-favorite in speedy fashion. His skills improve by the day and we were extra stoked to see him participating in this round of HNAP.

And last but far from least… 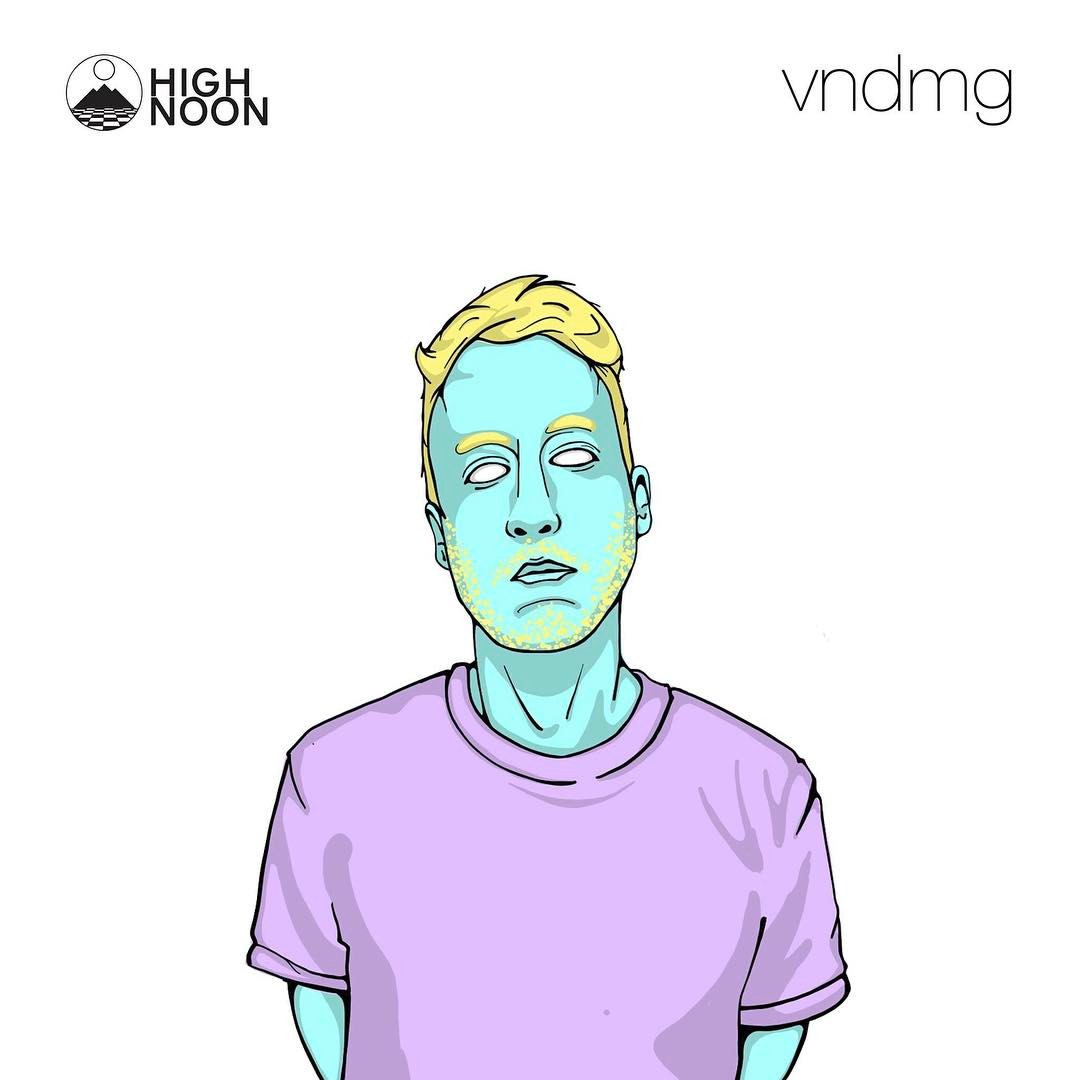 San Francisco staple, VNDMG, is a veteran of both the Bay Area scene and the HNAP. Though he only contributed one track to this round, he helped with curation duties and is an all-around skilled producer. Be sure to check him out!

Skrillex Is Officially Back With From First To Last