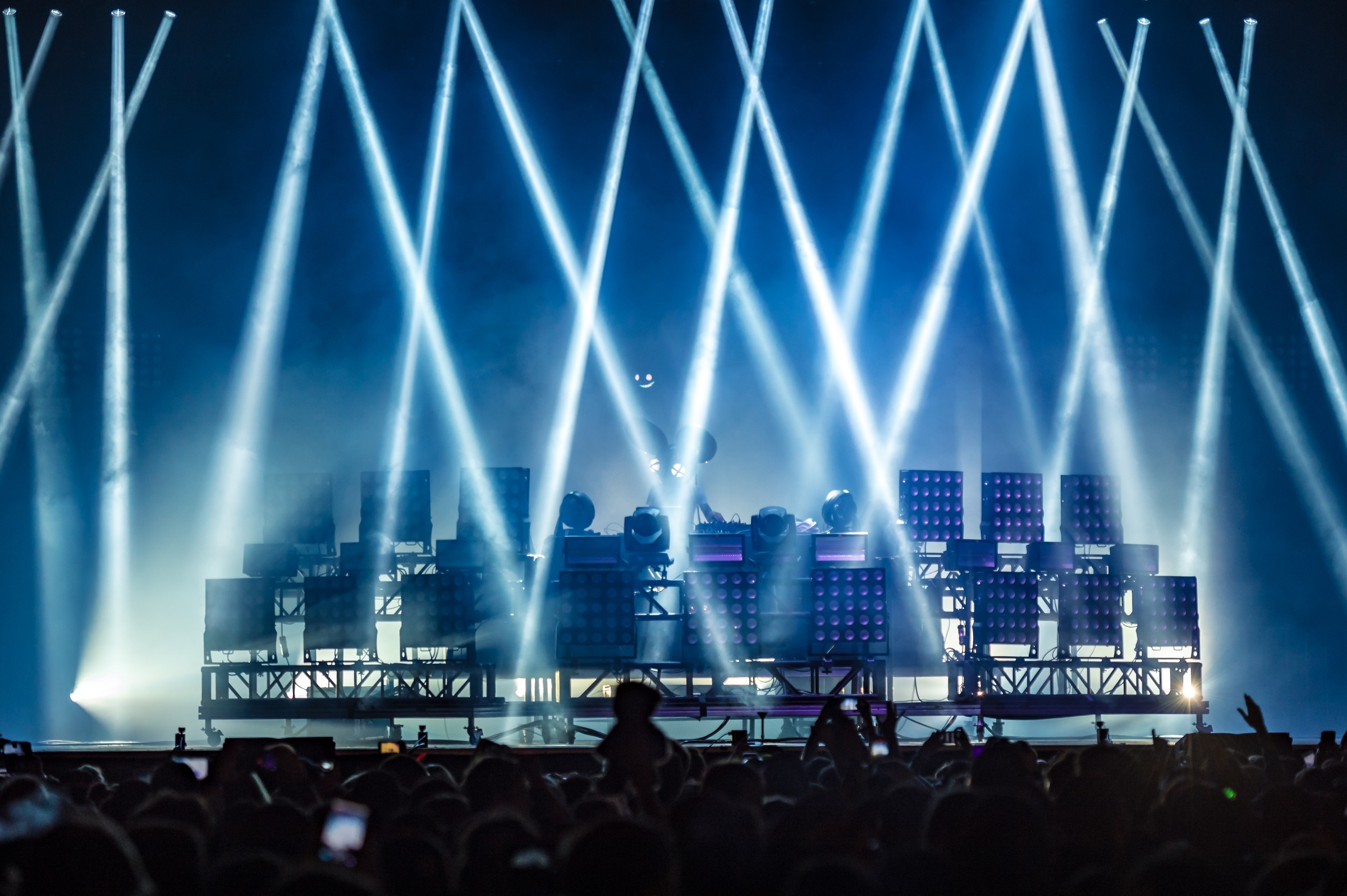 In December, Deadmau5 petitioned a “fan” for her use of the Meowingtons trademark; Meowingtons, being the name of his cherished cat. The trademark was filed in 2014 by Emma Bassiri for her website www.meowingtons.com which sells feline-themed apparel and accessories. When Deadmau5, real name Joel Zimmerman, attempted to file for trademark of the name in 2015, he was barred due to Bassiri’s previous claim on the name.

Zimmerman said at the time that the website “created excessive confusion between the real Meowingtons and Bassiri’s unaffiliated products,” and the company’s poor reviews are tarnishing the “real” Meowingtons name. However, a statement just released by Bassiri’s attorney suggests otherwise.

The case has now escalated from US Patent & Trademark Office to Federal Court/Southern District/Ft. Lauderdale branch, citing “false claims” made by Zimmerman regarding Bassiri’s business.

“Zimmerman has also made false and unflattering comments about my client. Ms. Bassiri is not currently, and has never been a fan of, or ever met Mr. Zimmerman,” the statement reads. “Ms. Bassiri takes offense and vigorously denies Zimmerman’s untrue statements and reckless accusations made against her that have unfairly tarnished her reputation and diluted Meowingtons.com’s customer goodwill.”

Zimmerman’s attorney Dina LaPolt sent The Hollywood Reporter a statement in response to the complaint. “deadmau5 has been extremely generous and attempted to resolve this matter amicably,” she says. “However, as demonstrated by their legal action, they have no intention to address and remedy their intentional infringement and now attempt to extort and deprive our client of his rights and we will take all available measures to protect and enforce his rights.”

The artist himself also sent THR a statement on Tuesday.

“From the very beginning I was working to find a way to resolve this situation amicably,” says Zimmerman. “Now I am forced to litigate this woman out of existence. Bye bye Emma Bassiri. I am going to protect the trademark I have been using since 2011.”

Read the statement from Bassiri’s attorney below.