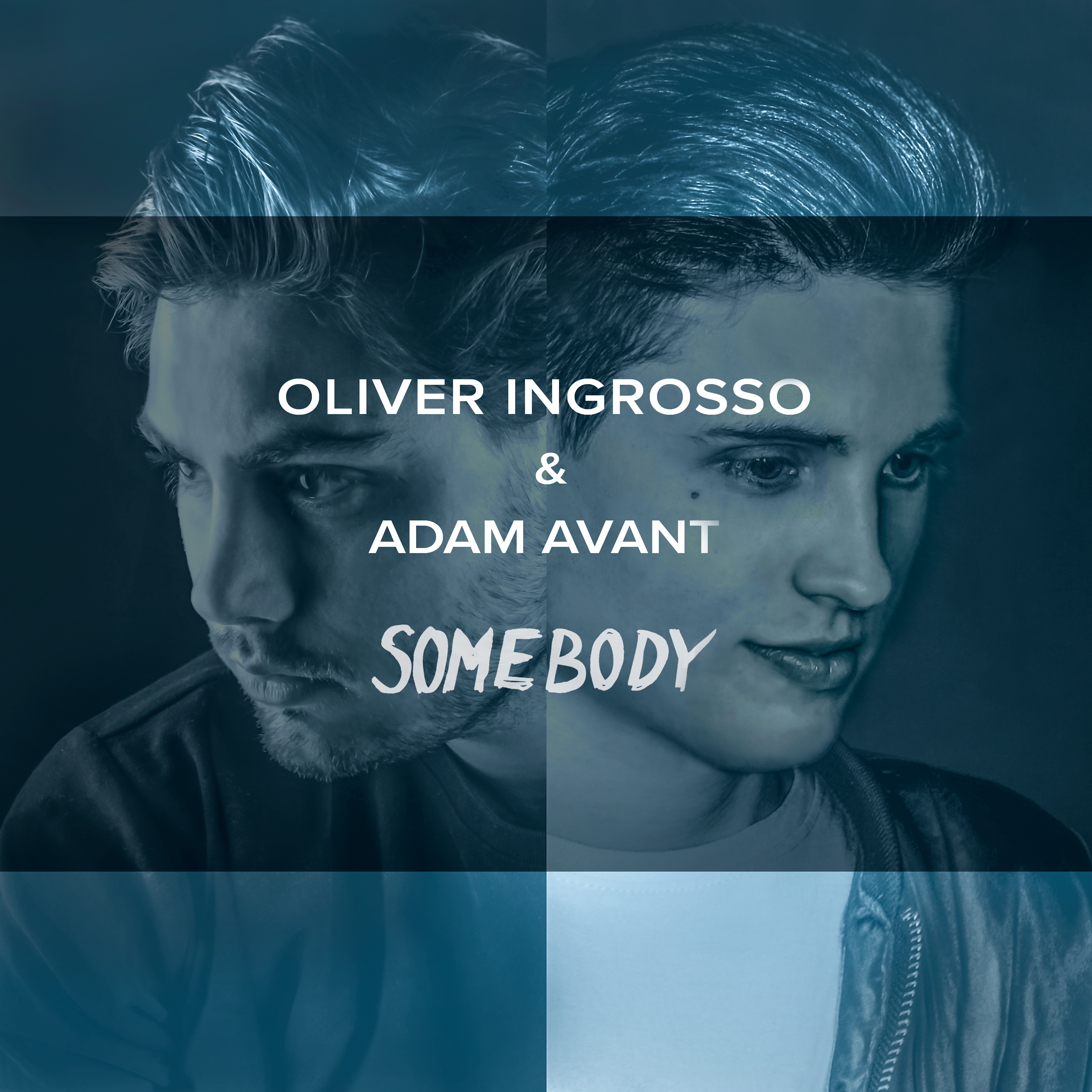 There are certain things that run in a family… short height, bad eyesight, athletic ability…

Another is musical aptitude. And in the Ingrosso family, they have that in spades. Aside from the obvious Sebastian Ingrosso, ex-member of Swedish House Mafia and currently in a duo with Axwell, and Seb’s cousin Benjamin, a 19 year old with a promising pop career, there’s Oliver.

Oliver Ingrosso, brother to Benjamin and cousin to Seb, has written tracks with Avicii and Otto Knows, received support from industry tastemakers including Tiësto, Sebastian Ingrosso and Armin Van Buuren and been on global tours, both solo, and supporting the likes of Swedish House Mafia, Avicii, Adrian Lux and Adam Beyer.

Standing out from the masses with a consistent stream of innovative releases, Adam Avant has already played an array of festival and club shows across the globe, solidifying his position as one of the most promising producers in the game. Working together in perfect harmony, Oliver and Adam’s shared passion for electronic dance music beams out of their first collaboration.

Oliver has teamed up with Adam for a new, feel-good progressive track entitled “Somebody.” Featuring a beautiful topline and some world-class production underneath, you can’t help but bounce and sing along to this absolutely infectious tune.

We got in touch with Oliver and Adam about the track, which you can read below.

How did you find each other to work on this?

OLIVER: We have the same manager and she sent one of my tracks over to Adam.

ADAM: I liked the track so me and Oliver ended up doing some sessions in the studio together.

The lyrics are pretty meaningful if you really listen to them. Was there anything specific that inspired the track?

OLIVER & ADAM: We’ve had a top-line writer for that so we can’t really say, hahaha. But we see it is a message that we all need each other in order to stay sane and create a better world.

Oliver – you were clearly raised in a very musically-inclined family, with at least your brother Benjamin and cousin Sebastian doing great work in music. How was it growing up in that environment?

OLIVER: Musicality goes far beyond only those two in my family. We are a really music oriented family so music has always been a big part of my life in many various forms.

Oliver – have you ever felt the need to live up to Seb’s reputation? Has he been a big help in your career, in how you learned to produce?

OLIVER: No I can’t really say that. Especially now when he is basically doing more pop than house.

Adam – how did your musical career begin?

ADAM: I don’t have a musical education so I just started out by watching a lot of tutorial videos on how to create and build a track. I’m basically self-taught! I think it’s more exciting to have every track sounding a bit different and not necessarily have a connection sound wise! That is why I always try to improve and not do the same thing over and over, I always try to find new sounds and ways to create a track.

What’s next after “Somebody”? Will you work together again or do you each have some more individual material to attend to?

OLIVER & ADAM: Right now, we are both attending individual material. However, we really liked working together so that is a possibility in the future.