by Matthew Meadow
in Featured, Reviews

My favorite artist, the one I’ve seen the most times, and the one who I have fondest memories of is none other than Nero. I’ve seen Nero everywhere from Los Angeles to Texas to Japan, and each time was a unique and memorable experience. I’ve seen them at HARD and I’ve seen them in Santa Ana and I’ve seen them in Hollywood, but the only place I haven’t seen them play was at Exchange in Downtown LA. Last Friday, that changed. And with Alana in tow; not a mere DJ set, mind you… 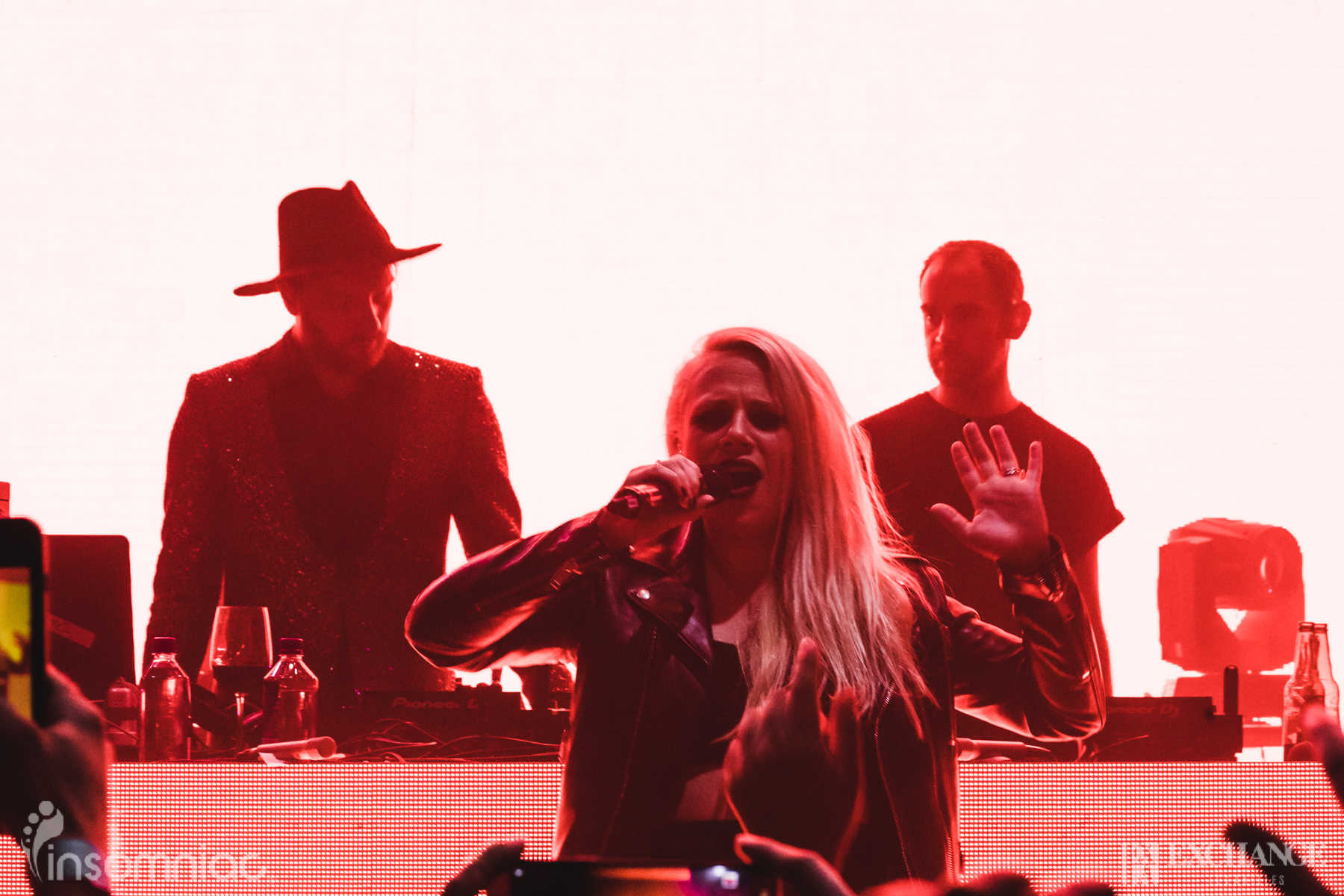 The club is known for its massive 3-story LED wall behind the DJ, and for its traditional Funktion One sound that rattles rib cages and echoes throughout your chest. Combine that with Nero’s penchant for earth-shattering basslines and heavy electro, and you’ve got the start of a good night. Unfortunately, I and a few others were troubled that the volume wasn’t louder – in fact, to us, it seemed quieter than the opener.

Additionally, this was certainly not Nero’s best performance that I’ve seen. Then again, I’ve seen them fourteen times so perhaps I have more to compare to than the average person. While I expected them to open with “Dark Skies,” they opened with “Satisfy,” a crowd favorite and one that everyone in the crowd was bound to know. (Now that I think about it, I’m not sure “Dark Skies” was even played that night.) Moving through remixes of classics like “Innocence” and “Must Be The Feeling” along with the likes of “Promises,” “Crush On You,” and new material like “Two Minds” and “Into The Night,” Nero certainly had no problem keeping the crowd moving.

An exciting moment was hearing their bass remix of The White Stripe’s “Icky Thump,” something I hadn’t personally heard since HARD Summer 2014. Furthermore, I’m about 95% sure they played some unreleased music that night, something of an extreme rarity for the group, considering it took them four years to come out with their sophomore album. Sounds like it could be called “You & I,” which would be funny considering one of their most popular songs is already called “Me & You.”

Overall, while the night was enjoyable for me, it’s not a performance that I’ll look back on in 5 years with nostalgic yearnings. It was my seventh time seeing Nero since the release of their second album, so perhaps it’s no one’s fault but my own, but I still hold Nero to an impossibly high standard.

Maybe this new music is a sign of things to come – I certainly hope so. After Welcome Reality was released, they still managed to put out the Won’t You (Be There) EP and a “Promises” remix with Skrillex; and “Satisfy” even came out early 2014, so there’s a chance. The one thing about new music in an artist’s set is that you’re not going to hear the same thing twice, and that’s a major bonus with Nero. Never knowing what you’re going to get makes things so much juicier. 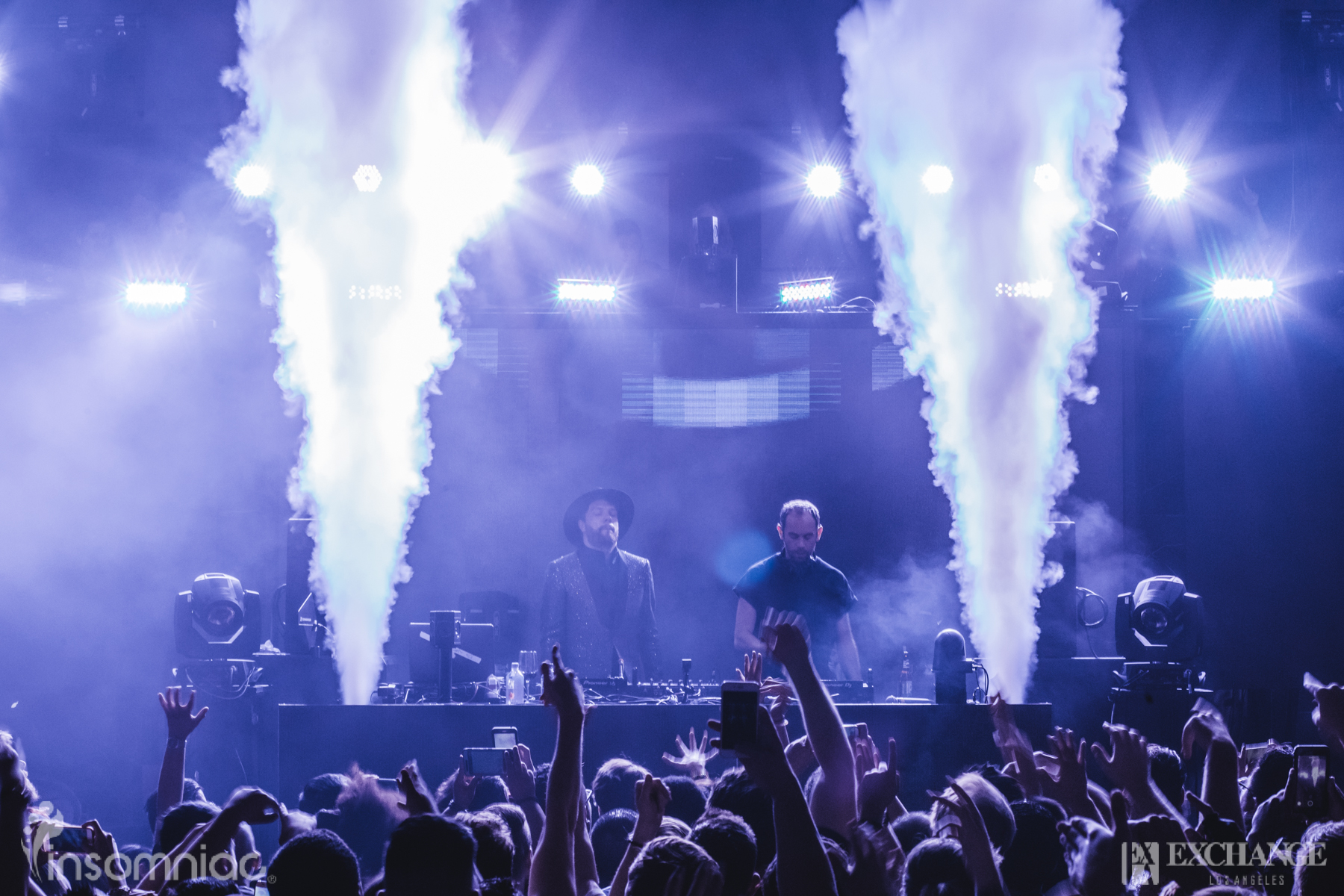