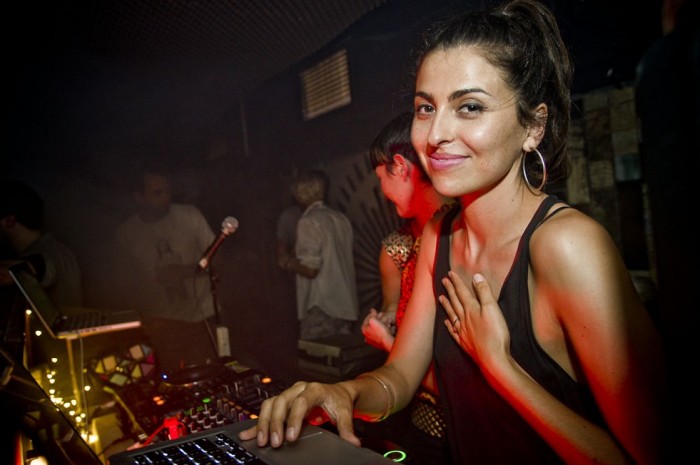 Coachella-goers, and fans of Anna Lunoe are in for a “2 lunoe’s for the price of 1” surprise tomorrow at her set! The HYPERHOUSE radio show host took to social media early today implying that she’s pregnant, but nevertheless, she’ll be taking the stage tomorrow afternoon at the Sahara Tent.

Unsurprisingly, social media response has been warm with fans flooding with her congratulatory comments including two priceless comments on her Facebook post.

Last year, Anna made festival history becoming the first ever female DJ to perform solo at EDC Las Vegas’s main stage and this year she might just be the first ever pregnant Coachella performer! Congratulations once again to Anna Lunoe and catch her on the Coachella live stream tomorrow at 4:15PM on channel 3.