by Matthew Meadow
in Just For Fun, Photos, Worth Sharing

Like Burning Man, Coachella is suffering from mass commodification and a lot of rich people invading a space for a set period of time and creating a microcosm of fashion and culture. Unlike Burning Man, this has been the case at Coachella for years already.

As artists generally avoid the camping areas at festivals like this, they’ve opted to instead rent out lavish homes via services like AirBnB. Martin Garrix for instance, who performed Saturday night at the festival, was put up at this La Quinta Airbnb, and enjoyed the $5 million estate that is 3,888 square feet.

WOOO! Thanks to @Airbnb for putting us up!

(That’s Justin Mylo with the other supersoaker, by the way.)

Check out more pictures of the massive estate below. 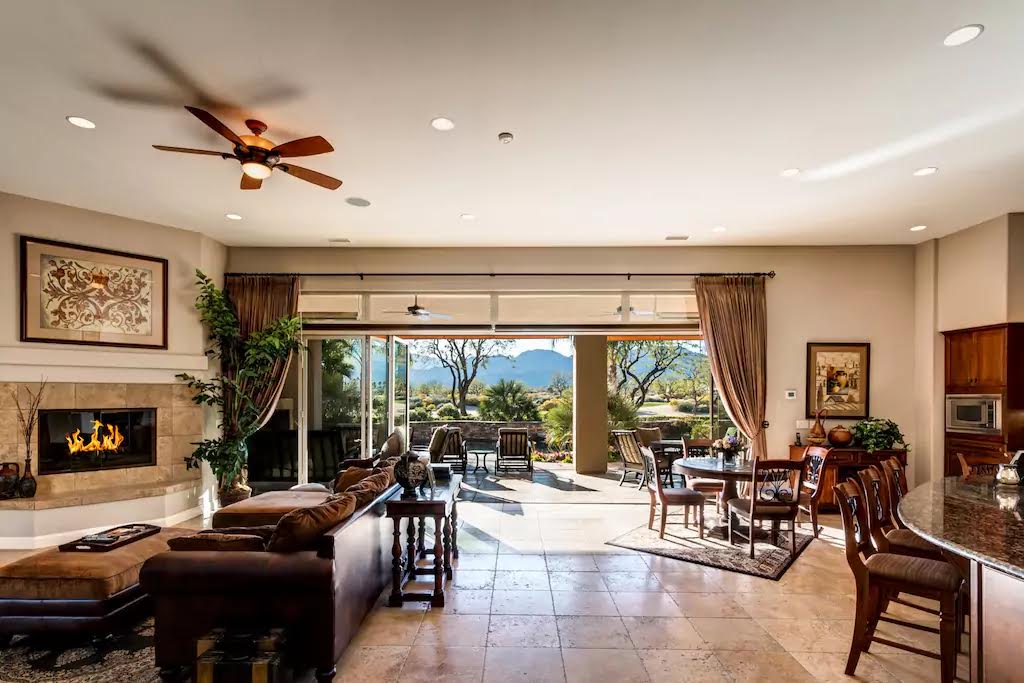 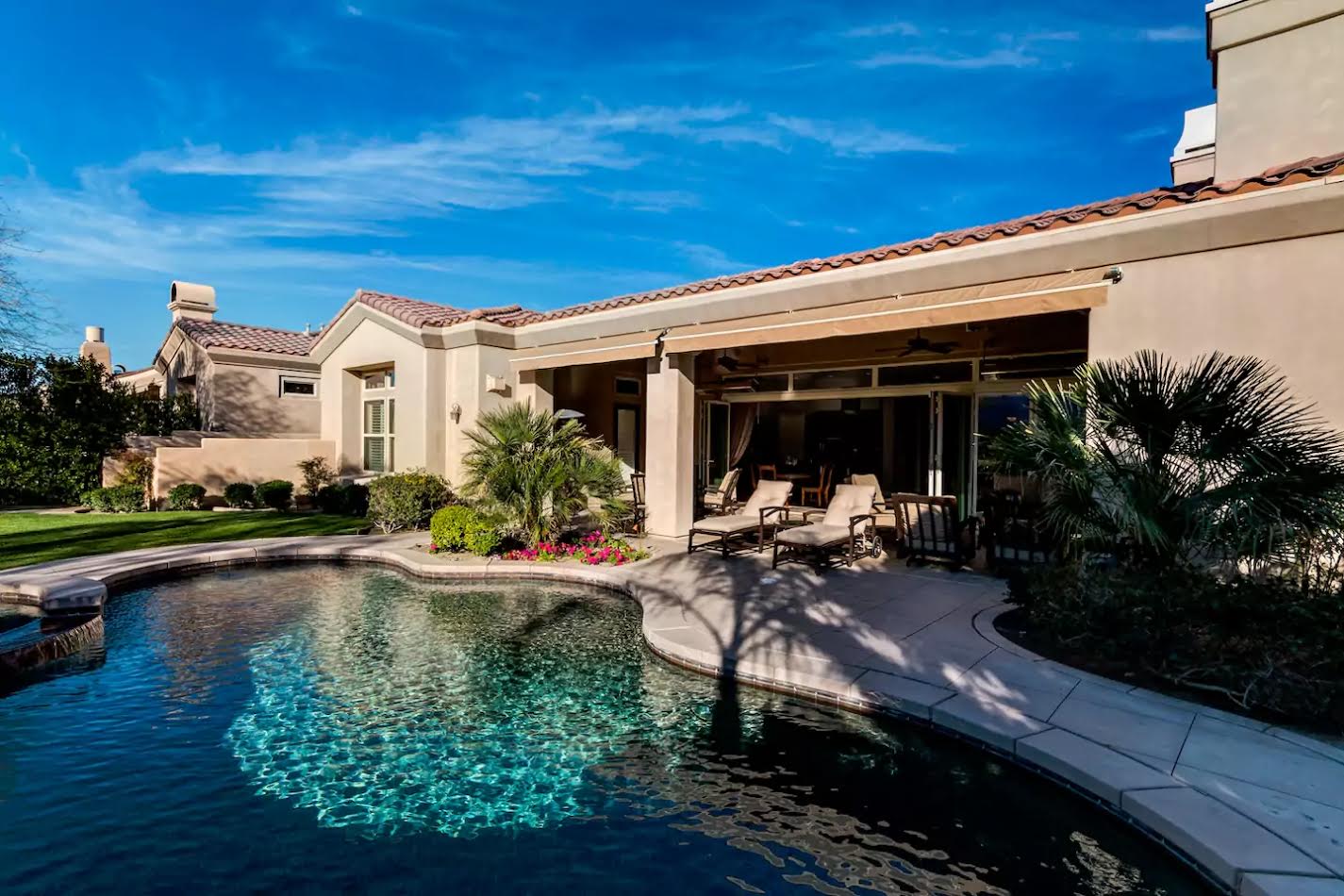 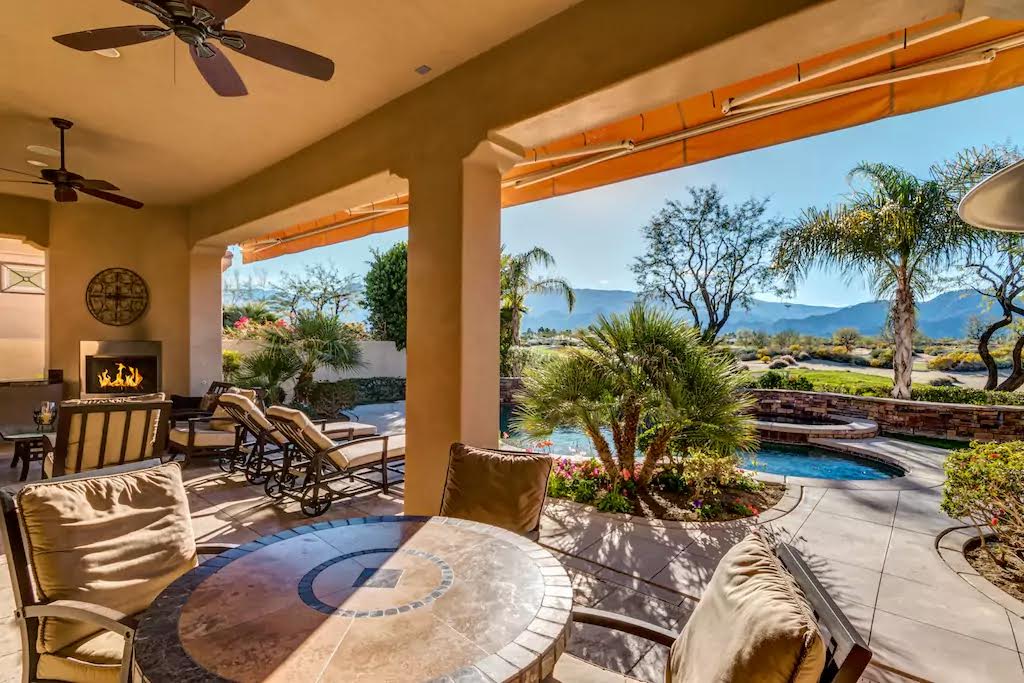 JR Jarris x ACE – What Would You Do

JR Jarris x ACE - What Would You Do