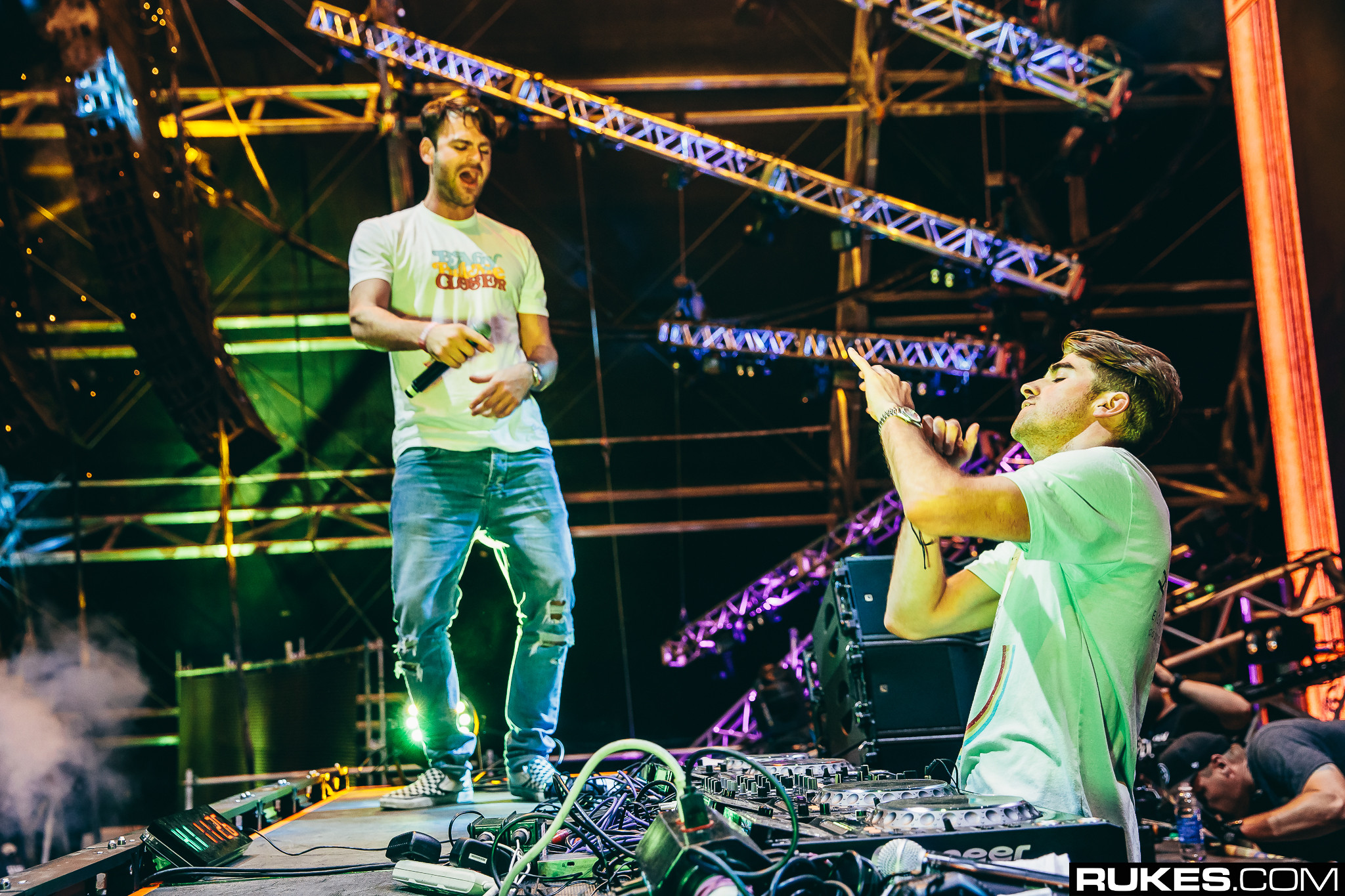 The Chainsmokers have accomplished yet another first in their career, this time topping the Billboard Artist 100 for the first time.

According to Billboard, “The Artist 100 (which launched in July 2014) measures artist activity across key metrics of music consumption, blending album and track sales, radio airplay, streaming and social media fan interaction to provide a weekly multi-dimensional ranking of artist popularity.

The Chainsmokers take the top spot away from Ed Sheeran who stepped down to #2 after five nonconsecutive weeks. Drake and Bruno Mars also each step down a rung. To place #1 this week, The Chainsmokers charted a 263% increase in activity.

This all happens in the same week that their debut album Memories… Do Not Open debuts atop the Billboard 200, despite mass criticism from many music outlets. However, data from Hits Daily Double projects that the album will sell only 17,000-20,000 pure US copies in its second week, a 90% drop in sales from its first week. This would be close to a record drop for a #1 album.

Thanks to another week of strong track sales and streams, the album will nonetheless remain prominently positioned on the Billboard 200, though it seems a lot of the initial luster of the album has indeed worn off.