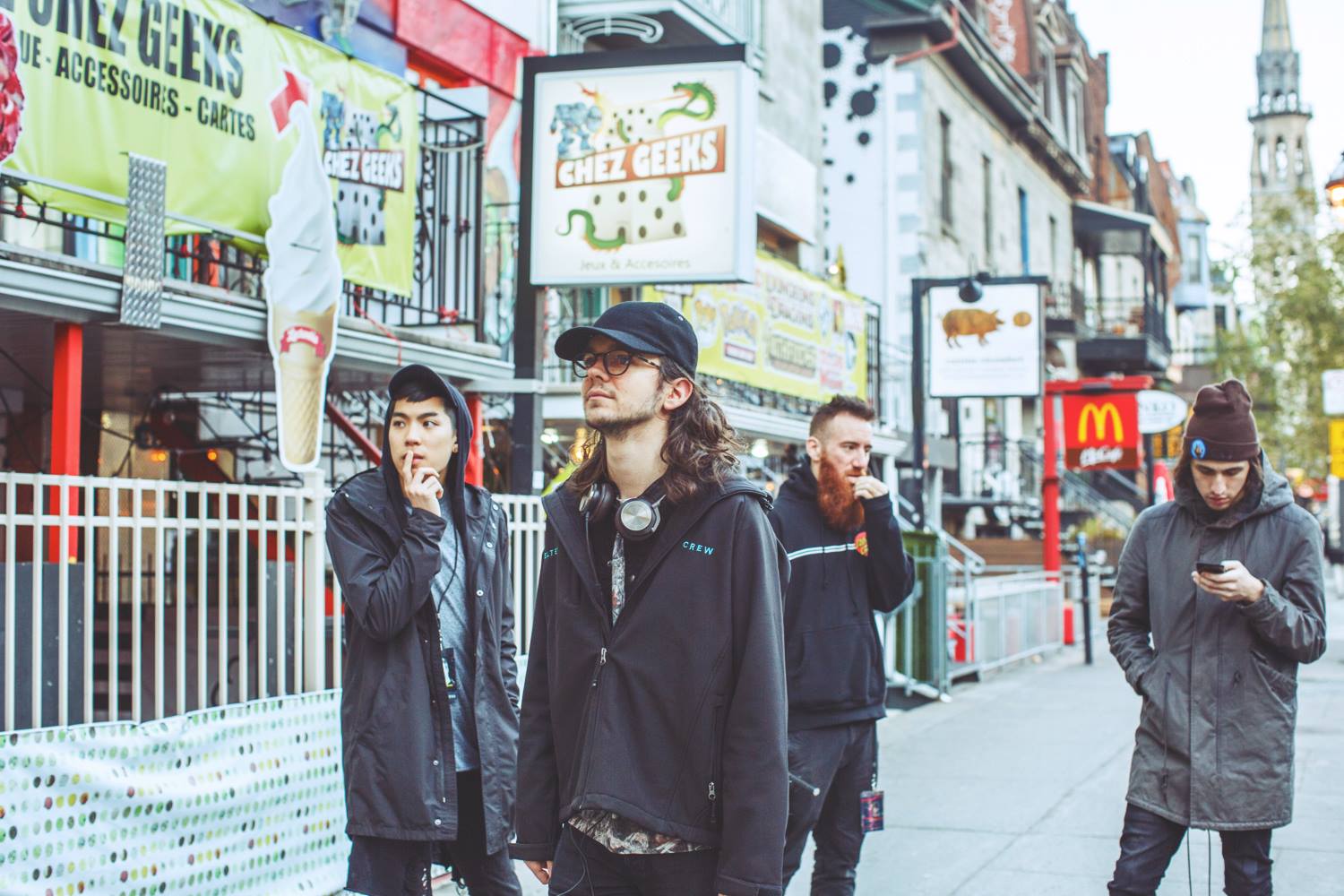 After some sleuthing yesterday, we came to about 95% certainty that the new “Shelter” remix being teased by Madeon on his tour dates across the country was by Robotaki. This morning, that became 100% with the upload of the remix on his Soundcloud.

The first half of the remix is pretty subdued, featuring the original vocals and some slightly modified production with a slower, more swaying rhythm. If at this point of the song you’re thinking, “Eh,” we couldn’t really blame you. But… if you stopped listening to the song there, you’d be seriously missing out.

The second half of the remix is where things get really interesting, and we predict it’s also the half of the song that’s going to be dropped more during sets. It sets the scene, once again, with the chopped up vocals from the original, and then… just filth. The production gets a lot grittier and more textured, offering a deeper experience.

It wouldn’t be accurate to call the first half of the remix a detriment because it isn’t. It sets the tone for the second half… you just have to be adventurous enough to discover it. Check out Robotaki’s remix for “Shelter” below: