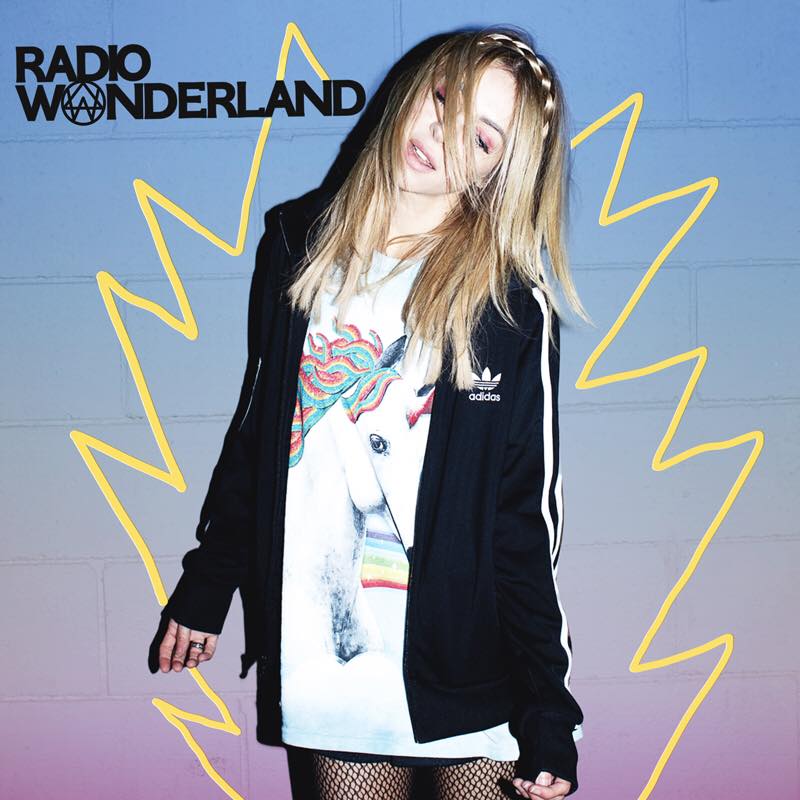 Alison Wonderland premiered her brand new show — Radio Wonderland —  on Sirius XM this week and it’s the most wonderful thing to ever happen to Electric Area!

The Australian producer, known for leaving absolutely everything she has on stage, has clearly put her heart and soul into this project as well. In terms of song selection, content, flow, and natural hosting abilities — Alison is killing it across the board.

In case you missed out, here’s a breakdown of the first episode…

She introduces her first-ever show in the most likable fashion, ever: “They have given me a radio show. They have trusted me to pick out music for you. I really hope this goes well because it’s kind of my favorite thing to do.”

Radio Wonderland starts off with a bang as her own “Want U” (Ganz Flip) plays out, then it’s track after track of pure fire, proving AW is a leading tastemaker in the game (not that we had any doubts before). Along with songs from the likes of Boombox Cartel, Cashmere Cat, Kendrick Lamar, Rick Ross, and her collaborations with BFF Lido and M-Phazes, Alison drops a stunning never-before-heard cover of Ed Sheeran‘s “Shape of You” with Naderi. It’s an absolute must-listen, and available as a free download right here!

Her interview segment, fittingly titled “808s and Mates” features the one and only Skrillex. He breaks the ice, and probably every radio rule in the book, by dropping both the “f-bomb” and the “c word” in an Australian accent within the first few moments. Alison ditches the hard-hitting questions to tackle topics people really care about, like favorite dinosaurs and music that makes him get up in the morning. Listen at 40:17 to hear the full thing!

Let Alison Wonderland “Fuck You Up On A Radio Level” right here, and make sure to tune in for Radio Wonderland on Mondays at 7pm PST on Electric Area (channel 52)!