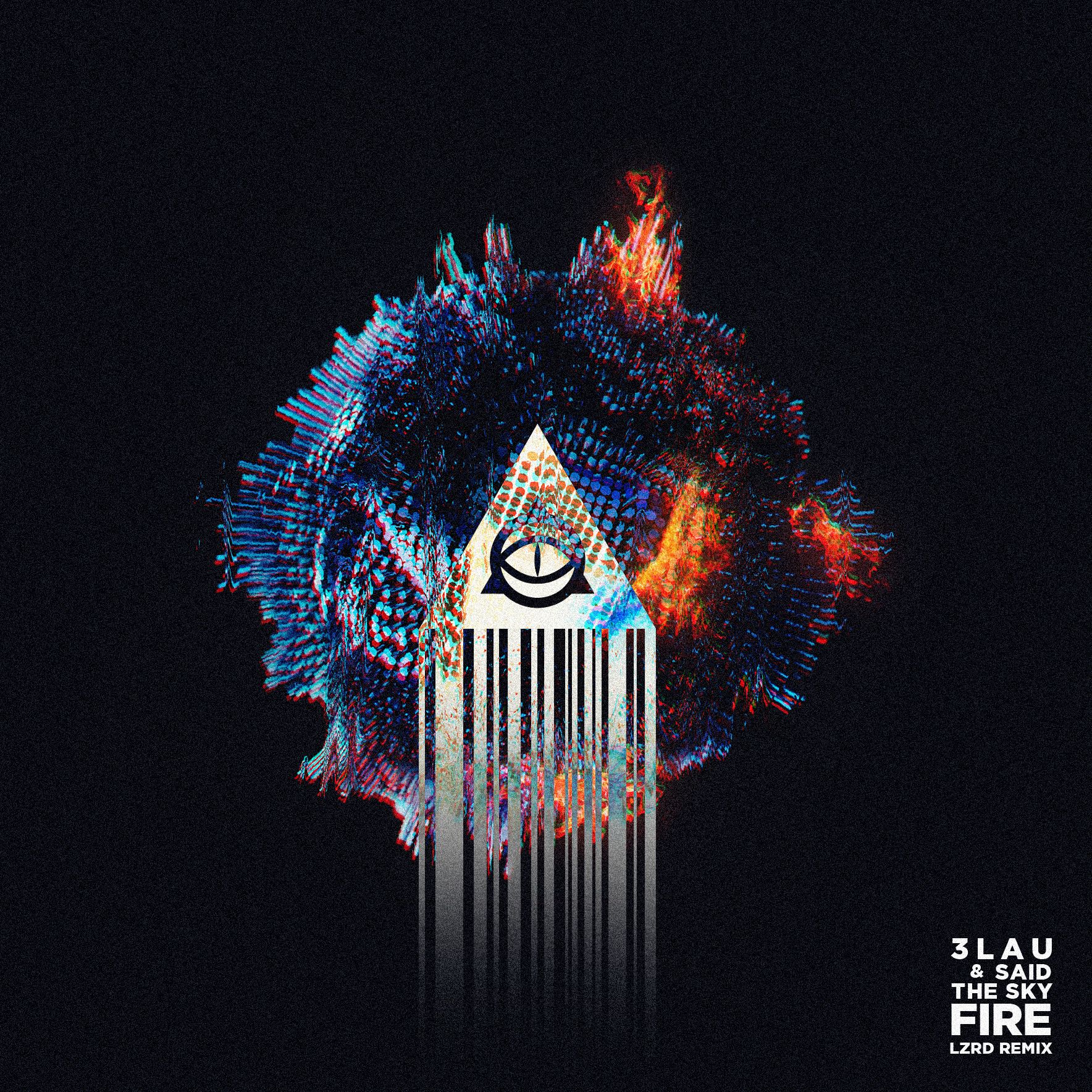 Just who is LZRD? We’ve started to see this name pop up more and more recently, especially with higher profile remixes. Most notably, he put out a stunning remix to Kygo’s “Raging” in March, and he’s back now with a special remix of “Fire” by 3LAU & Said The Sky.

What’s probably most appealing to me about LZRD’s production is the texture on his synths. The future bass and rhythm aren’t exactly anything ground breaking, but there’s just the right amount of noise and distortion on his synths that tickles me in just such a way…

And while his rhythms and sound aren’t ground breaking, they’re still miles ahead of many producers trying to emulate such a style and failing.

You can check out his remix of “Fire” below.