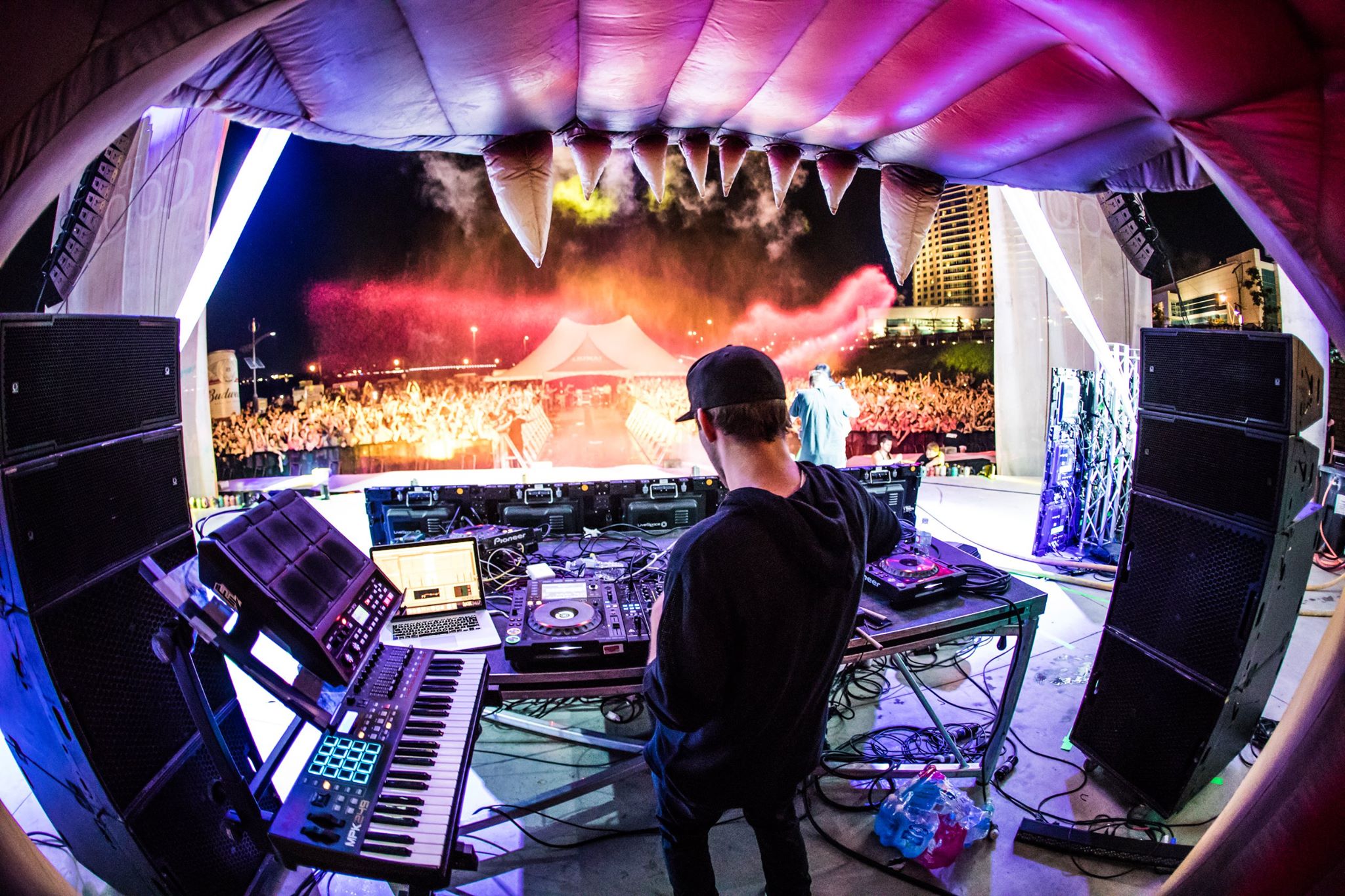 Illenium has quickly become one of EDM’s greatest sensations, rising from small up-and-comer to near-headlining artist in only a few years. One big criticism against him, though, claims he wears his influences a bit too on his sleeve and his productions too closely resemble work from Seven Lions, Sound Remedy and others. Such a critique became the topic of a popular post on Reddit‘s EDM subreddit, and a surprising individual’s contribution quickly rose as the top comment on the thread.

None other than Illenium on his personal Reddit account chimed in on the post, and as opposed to lashing out against the OP, Illenium used the opportunity to give users intimate insight into how he became a producer, what inspires him and how he feels knowing that his music has gone on to influence others. His full comment below:

Illenium isn’t the first artist to post directly to a social media thread critiquing their own music, but his post does offer a unique perspective from the musician’s side of the discussion. We hope his passion continues to drive him to produce more great tracks and inspire others.