by Matthew Meadow
in Events, Reviews

When news dropped that Grey would be making one of two debut headlining performances in Los Angeles (the other in San Francisco), fans were rightly excited. For the fresh duo who were taken in by Zedd, this was the make or break moment of their career that would show people that their live show could be taken on the road. With Kyle on guitar and Michael handling keys, and mixing between the two of them, they proved that and more.

The show was a resounding success, despite the crowd slowly rolling in throughout the night. However, by the time Grey took the stage the club was packed… and not just in GA. The stage area was almost impossible to navigate because a special guest had chosen to show up: Zedd.

It wasn’t a huge surprise – Zedd has a house in LA and there’s no way he’s miss his protege’s first LA headlining show, right?! Right. So Zedd came on stage during the set while his remix of DJ Snake’s “Let Me Love You” played, and the place went wild.

Through the hour of their performance, Grey was absolutely electric. When they announce more tour dates, and they will, be sure to catch them near you. 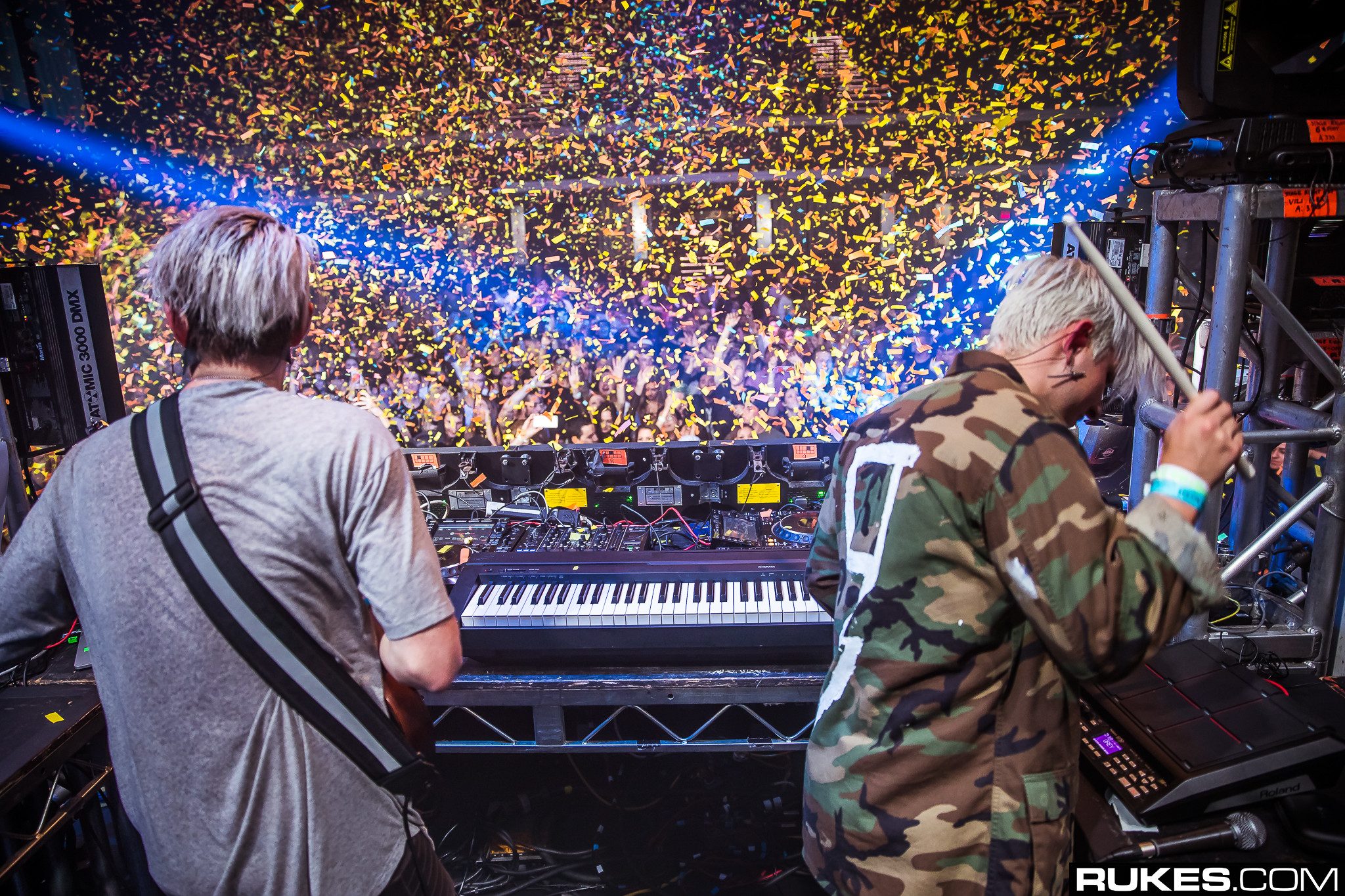 Thank you to Avalon Hollywood and the team at Control for having us out!