Well, this certainly isn’t something you read every day. Redditor /u/Isralien shared a photo of a pigeon that had been caught by police “red-handed” in the act of smuggling drugs with 178 ecstasy pills in a camouflaged pouch on its back. While word on the street is that the pigeon has yet to fess up and name his co-conspirator, we very well could be in the middle of uncovering a massive drug smuggling ring perpetrated by our feathery friends.

All jokes aside, it looks like the bird in action was apprehended by Kuwaiti customs as it attempted to enter the country from Iraq. Remember that in the past, our feathery pigeon friends have long been utilized as a source of message carrier back and forth so it’s not that surprising to see them retooled for other more nefarious uses. 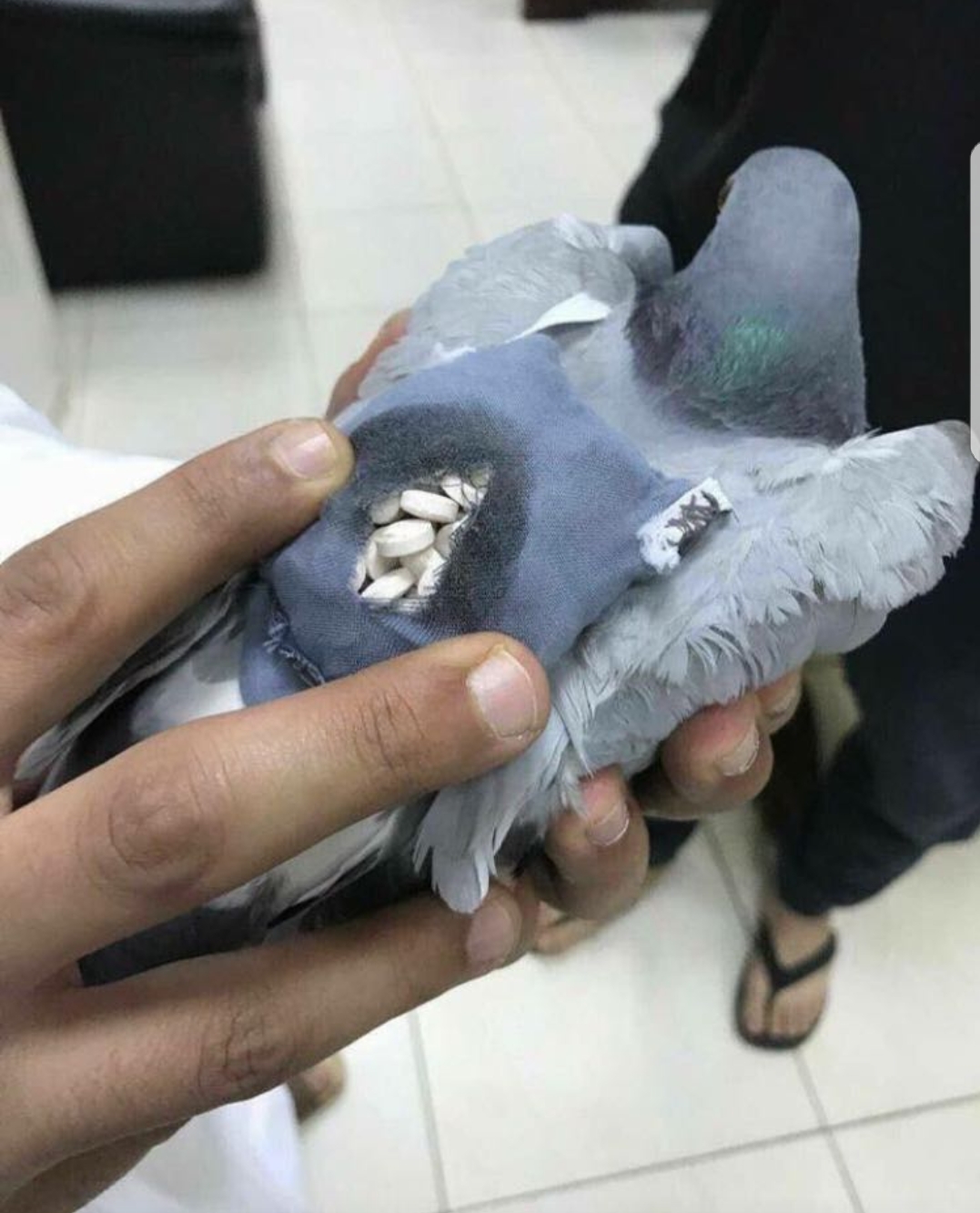 Prismo Opens Up About 2017 and His Newest Single “Serenity”

The New Hans Zimmer vs. Dimitri Vegas & Like Mike ‘Pirates of the Caribbean’ Theme is Everything and More

The New Hans Zimmer vs. Dimitri Vegas & Like Mike 'Pirates of the Caribbean' Theme is Everything and More