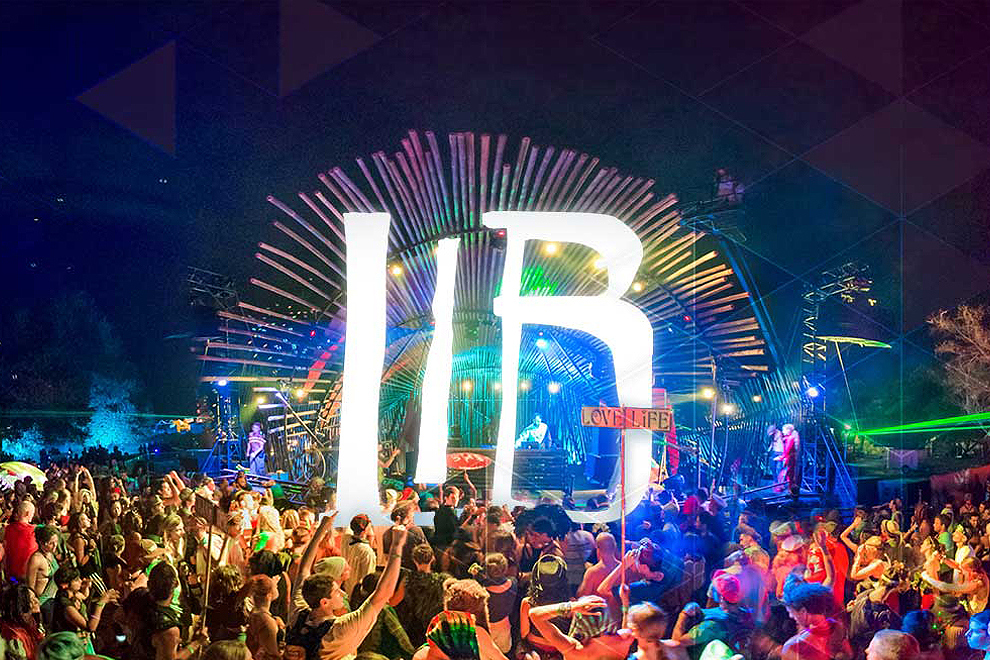 The Do Lab and its associated Lightning in a Bottle festival have become staples of the California music scene, with The Do Lab having its own stage at Coachella, the LIB Festival growing into an internationally recognized event and many of the artists who played their events going on to establish fruitful careers.

When the LIB 2017 Festival lineup came out, many fans fans wondered why the roster lacked the Temple of Consciousness, a TED Talk-esque speaker and yoga series, and the Lucent Dossier Experience, a large-scale, multi-performance art and music show. As The Do Lab and LIB co-founder Dream Rockwell created both concepts, rumors claiming Rockwell would also not be in attendance this year gained traction.

In a very revealing blog post to the Lucent Dossier website, Rockwell claims her two Do Lab and LIB co-founders, brothers Josh and Jesse Flemming, stripped her ownership interests by dissolving the previous The Do Lab Inc. company and forming the new The Do Lab, LLC without her. Rockwell avoids delving too specifically into what caused the split between herself and the Flemming brothers, but does mention that at least one of the brothers continues to pursue legal action against her for crediting herself as the co-founder of LIB.

Rockwell’s post also details the history of the LIB festival, describing how she met the Flemming brothers, LIB’s early days at Live Oak in Florida, now the home of festivals such as Suwannee Hullaween, and the ways she gradually lost control and prominence in the original The Do Lab Inc. company. The specific details behind her fallout with the Flemming brothers remain vague, and the Flemmings have yet to respond, but we will report more details as they come out.

Head to the Lucent Dossier website to read Rockwell’s full blog post and revisit our interview with Dream Rockwell from 2014.

In a post published on Friday, May 26, the Do Lab responded to Rockwell’s allegations. They claim that Rockwell initiated a lawsuit against the company in June 2016 “without cause or warning.” According to this story, that was the event that caused the rift between the two involved parties to widen.

Furthermore, Do Lab claims that The Do Lab Inc. was not dissolved in secret.

As for the Temple Of Consciousness, Do Lab claims that since the lawsuit in June 2016, direct communication with Rockwell has been impossible, and thus the promotion and production of a part of the festival for which she was responsible became similarly impossible.

It’s impossible to know whose version of the story is “correct,” but as it stands this weekend, the only thing that attendees have to worry about at Lightning In A Bottle is having as much fun as they can.

The lawsuit mentioned by Do Lab will likely settle out of court, and it’s unknown if the results of the suit will ever come to light or ever reveal the truth in this case. Read their full blog post here.