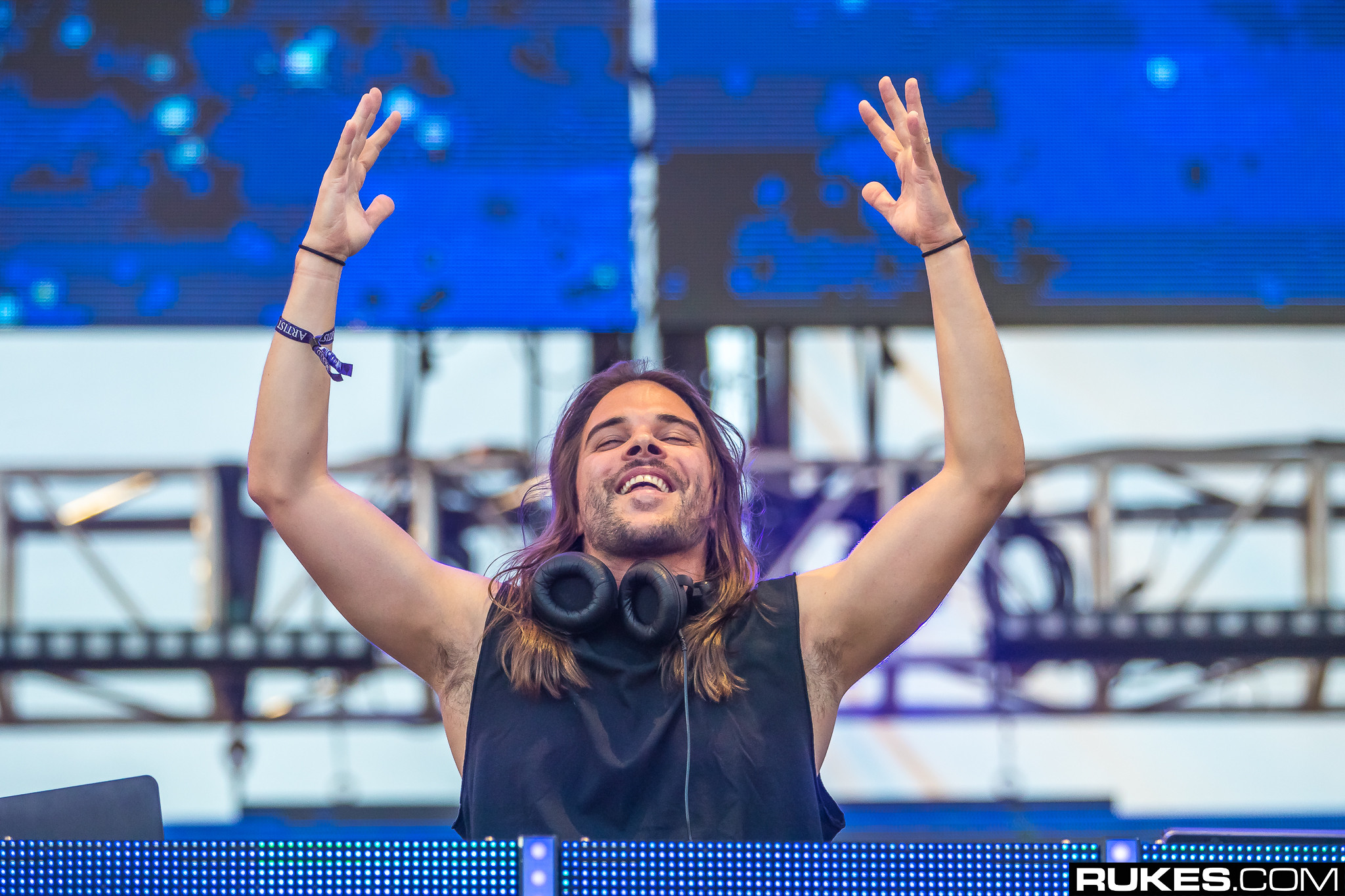 Seven Lions Shares ‘Where I Won’t Be Found’ EP Teaser, Tracklist, and Collabs

Seven Lions just teased a new EP coming out next month, and the hype is real!

The Santa Barbara based producer has been steadily putting out tracks through 2017, and recently worked with Ellie Goulding, Kill the Noise, Jason Ross, Illenium and Said the Sky, to name a few. In the teaser below, Seven Lions drops the news of 8 brand new tracks and even more collaborations, set to be released June 26.

If these visuals for Where I Won’t Be Found EP are any indication, it’s going to be breathtaking!