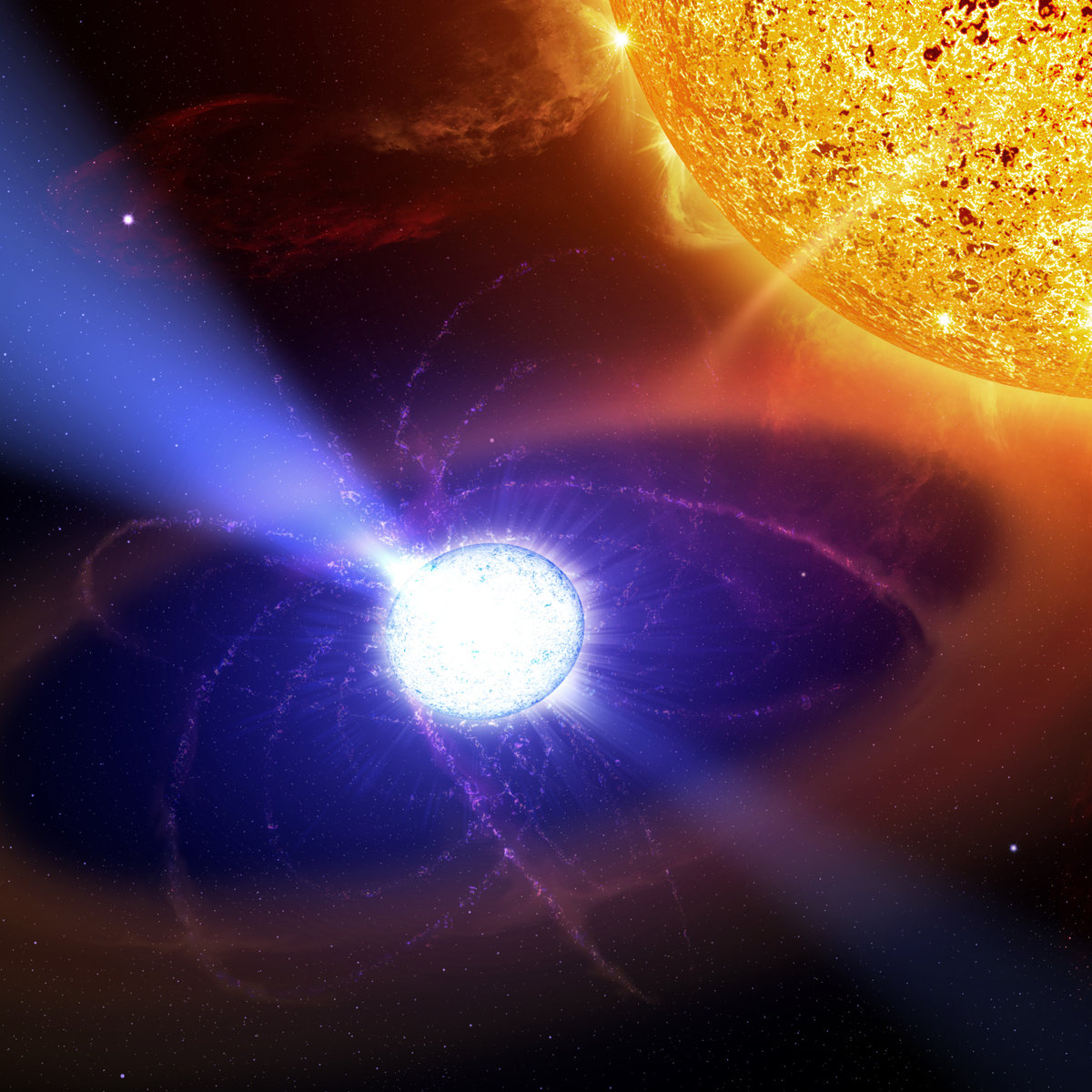 It’s pretty clear to see that Philipp Kessler, an ambient producer from Switzerland, is interested in space and spacey sounds. Every one of his nine album release covers are images of space and planets, and said releases are all also named after planets or various space phenomena. If that wasn’t already enough of a tip off, Kessler also declares multiple times in bios and interviews that ambient space music is his passion. Fair enough, Phillipp. Fair enough.

Kessler’s newest release is “Pulsar”, a single which is about as ambient and spacey as they come. Kessler says he was influenced to make “ambient space music” largely by the video game EVE online, and the composer Jón Hallur Haraldsson who made the soundtrack. That is definitely noticeable in this rather sparse track, in which the sounds that make up the synths are so retro they almost hearken back to 2001: A Space Odyssey. The beat, such as it is, seems to largely just be a time-keeper for the track, done on keys with no bass or drums to speak of. More ambient space sounds are really what make up the base for “Pulsar”. Surprisingly, the bassline makes up a counter-melody which is almost more prominent than the synth melody.

It’s clear that Phillipp Kessler’s “Pulsar” was made on a keyboard, and also that it isn’t quite EDM in the traditional sense, but it is definitely electronic. Some of Kessler’s other releases are a little less sparse in the beat department, but “Pulsar” will have a certain charm for electronica fans who are looking for a mellow, charming retro vibe to their chill out music.

“Pulsar” is out now and can be streamed or purchased on Philipp Kessler’s Bandcamp page.