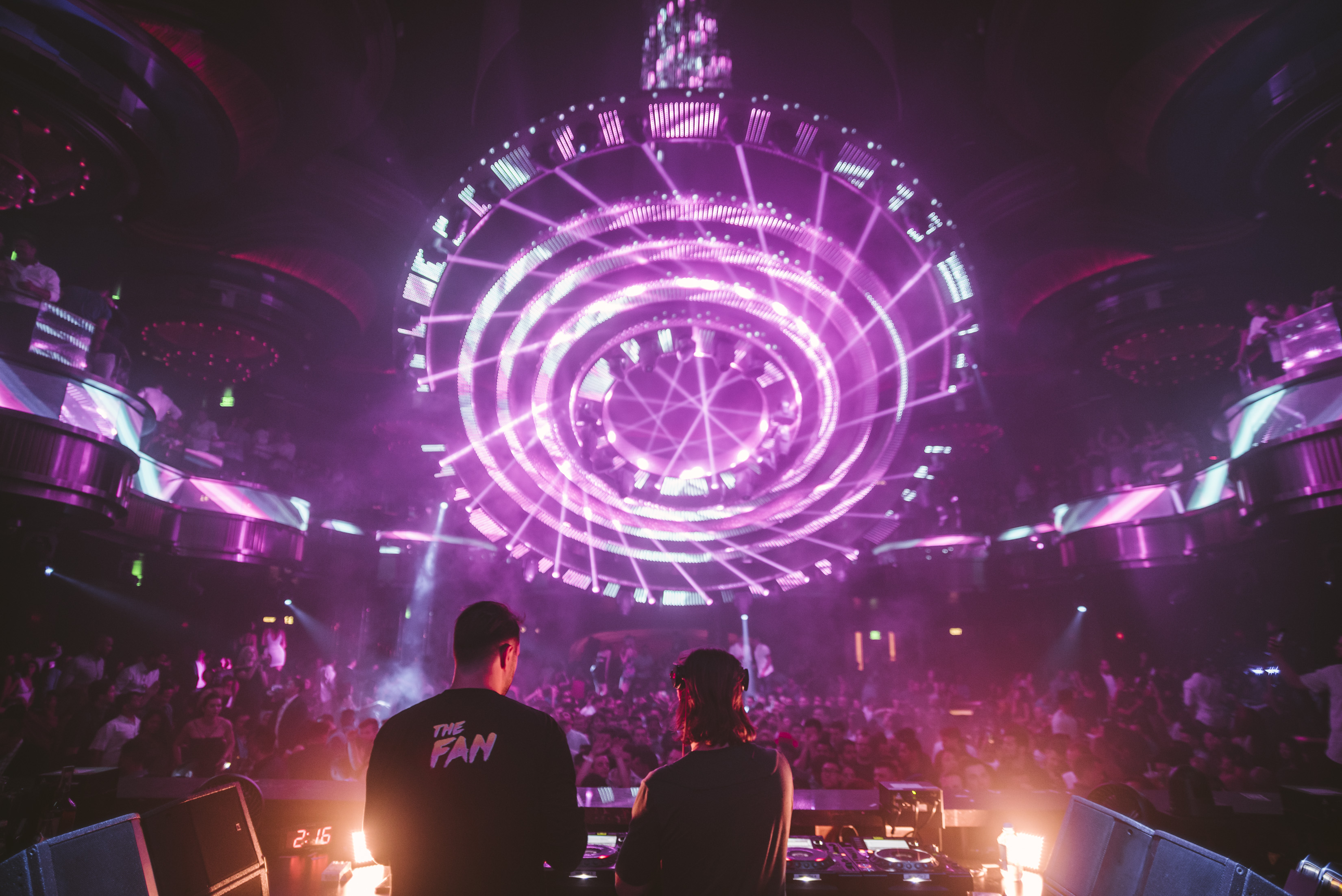 It was a massive weekend in Las Vegas for the 21st edition of EDC, and for those who didn’t make it to the Speedway all three days of the festival, Hakkasan Group had your back. Unleashing the full array of their booked talent at their bevy of clubs and pool parties over the weekend, premiere destinations such as Omnia, Hakkasan, JEWEL and Wet Republic were the place to be at some point during the weekend in Vegas.

Omnia might have delivered the biggest lineup with Armin van Buuren taking over the main room on Thursday, while Illenium delivered a high energy set to a packed terrace. The view of the strip is quite stunning from up there. Martin Garrix played at Omnia on Friday night, directly after his EDC set. Axwell /\ Ingrosso played what must have been an incredible set on Saturday night, and Zedd closed EDC week proper on Monday.

Down the street at MGM Grand, Hakkasan also brought an array of huge names including Hardwell, Kaskade, Calvin Harris, and Steve Aoki. Oliver Heldens and Party Favor were among the names who made appearances at JEWEL nightclub at Aria. The NBA champion Golden State Warriors also made an appearance at JEWEL on Friday night to celebrate their recent victory over the Cleveland Cavaliers.

The pool parties were no joke, either. Wet Republic brought out the big guns with Above & Beyond kicking things off on Thursday. Armin van Buuren, Tiësto, and Afrojack all played throughout the weekend with Steve Aoki closing out Wet Republic on Monday. The pool parties were also going off at LIQUID at Aria. NGHTMRE and Illenium kicked things off on Thursday, but the highlight had to be, the Warriors again, taking over the pool on Saturday while Oliver Heldens played his groovy house sounds.

EDC may be over, but the party is still going on at Hakkasan Group clubs in Las Vegas, all summer long.