Snapchat Adds Ability To Use Links With Your Snaps

While it might not seem like so much to the average Snapchat user, the app’s latest update opens up a huge world of possibility for tastemakers, companies and brands.

Snapchatters can now link to external websites through their snaps using a just-launched feature called Paperclip. The change is one that users have been begging for since the app’s inception as a way to monetize apps and drive traffic to websites.

The Paperclip icon is situated on the right side of the screen after taking a Snap, in the same zone as the timer, text, draw tool, etc. 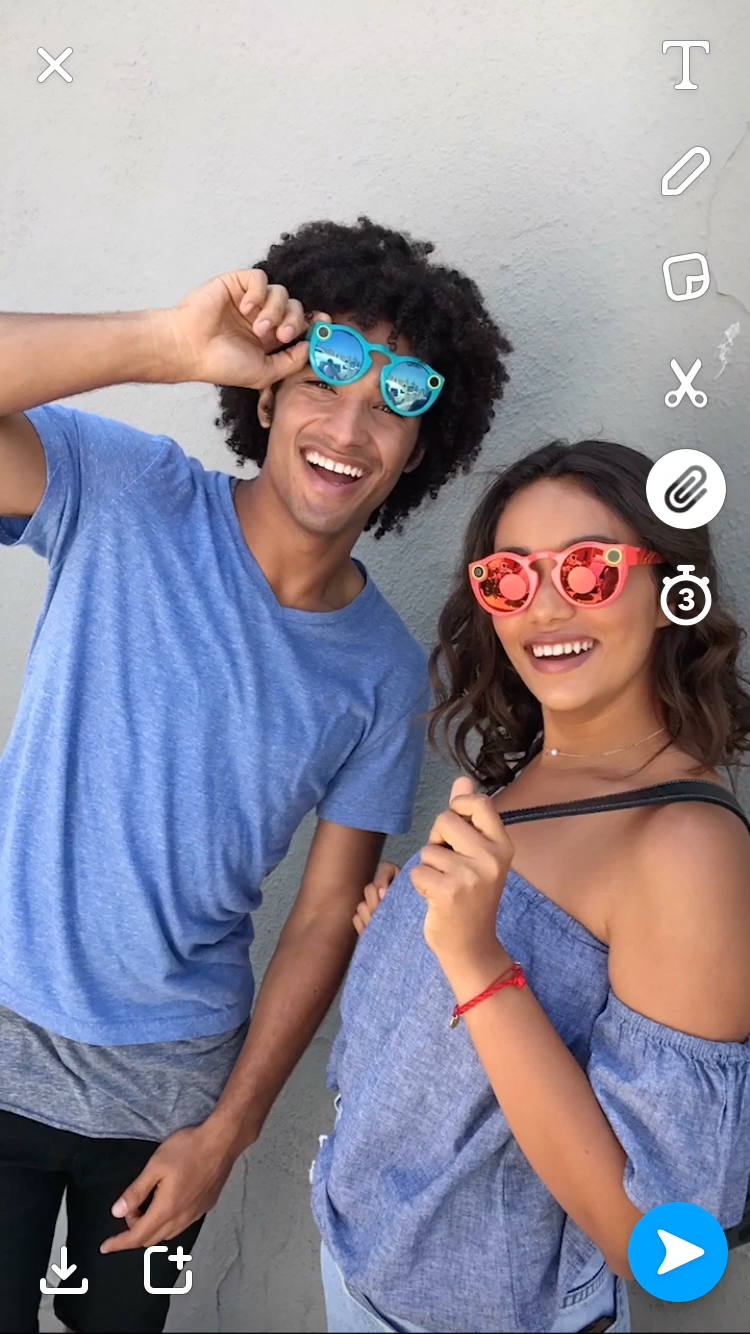 In its ongoing fight against Instagram Stories, this could be the one move that puts Snapchat back on track to at least being even with the Facebook-owned platform.

Instagram allows users to link to certain web pages by swiping up while watching a story; Snapchat’s function will work in the same way.

As CNBC points out, “Technically, Snap doesn’t allow users to use its products for commercial purposes without its direct consent per its terms of service. However, whether it will be policing if people make money off their links remains to be seen.”

It still remains to be seen if this update will bring back many influencers to Snapchat, as the app has been hemorrhaging users for months.

Regardless, users will find a way to make use of the new function in one way or another.