by Jeffrey Yau
in EDM News, For the lulz, Just For Fun

As EDM and dance music in general continues to transcend mainstream pop culture, we’ve seen a whole host of A-list celebrities ranging from Shaquille O’Neal to Paris Hilton try their hand at DJing. While Goldman Sachs President David Solomon might be as wealthy as those celebrities, he certainly exists in his own class as perhaps the first A-list businessman to double as a DJ by night.

Under the alias DJ D-Sol, David Solomon has been playing gigs in Miami, The Bahamas, and New York – all of which was publicly available to follow on his Instagram account until a New York Times article unmasked the DJ forcing him privatize his account. 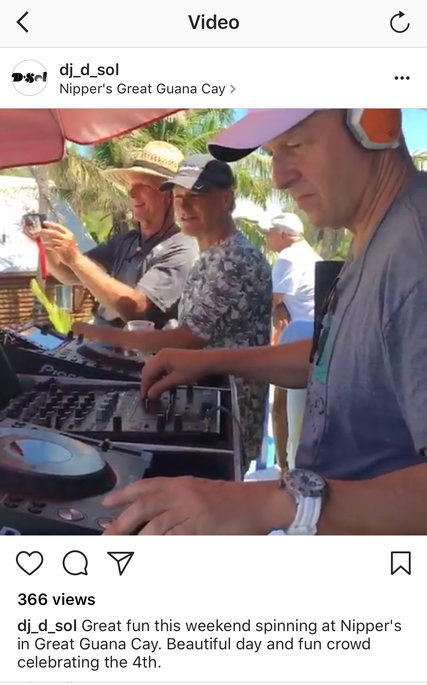 Whether he picked this hobby up 30 years or 3 months ago it clearly looks like he’s been having a great time DJing thus far, and hopefully, having his influential (to say the least) day job uncovered doesn’t affect his ability to play shows moving forward!