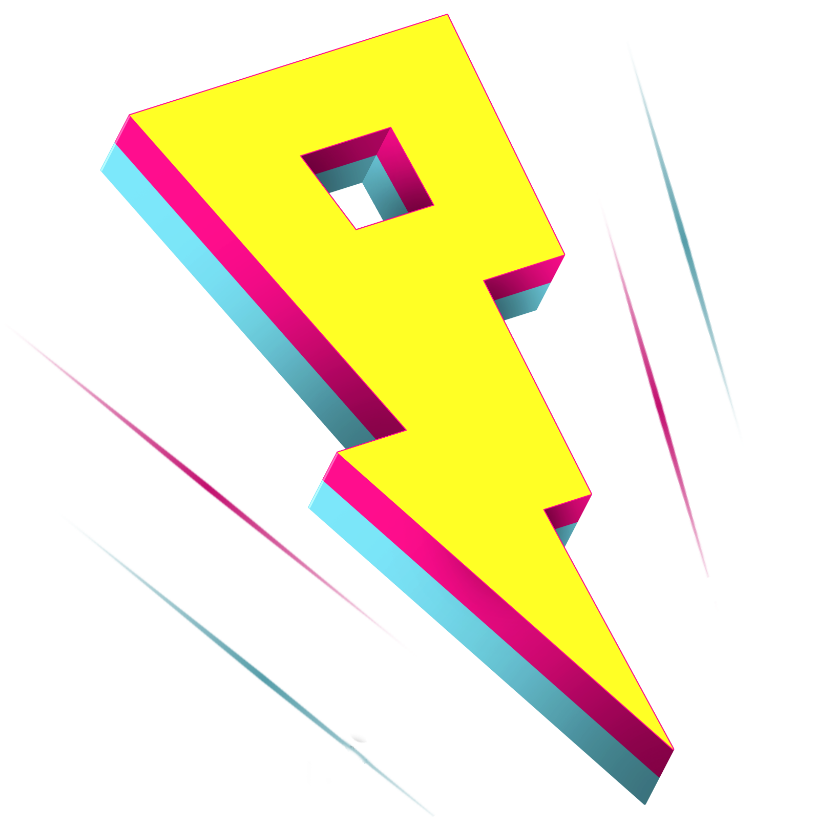 YouTube powerhouse Proximity has quickly grown to become one of the most popular YouTube music channels having just passed the 5 million subscriber mark. A label seemed like the logical next step and founder Blake Coppelson did just that debuting with a release from Steve James and Morgan Page earlier in the year.

“Know U Anymore” is a warm tropical-inspired record which smoothly blends elements of pop and dancehall and showcases Sarah Hyland’s unique voice which should be enough to land her plenty more opportunities in music moving forward.

Stream the lyric video for “Know U Anymore” on Proximity below.