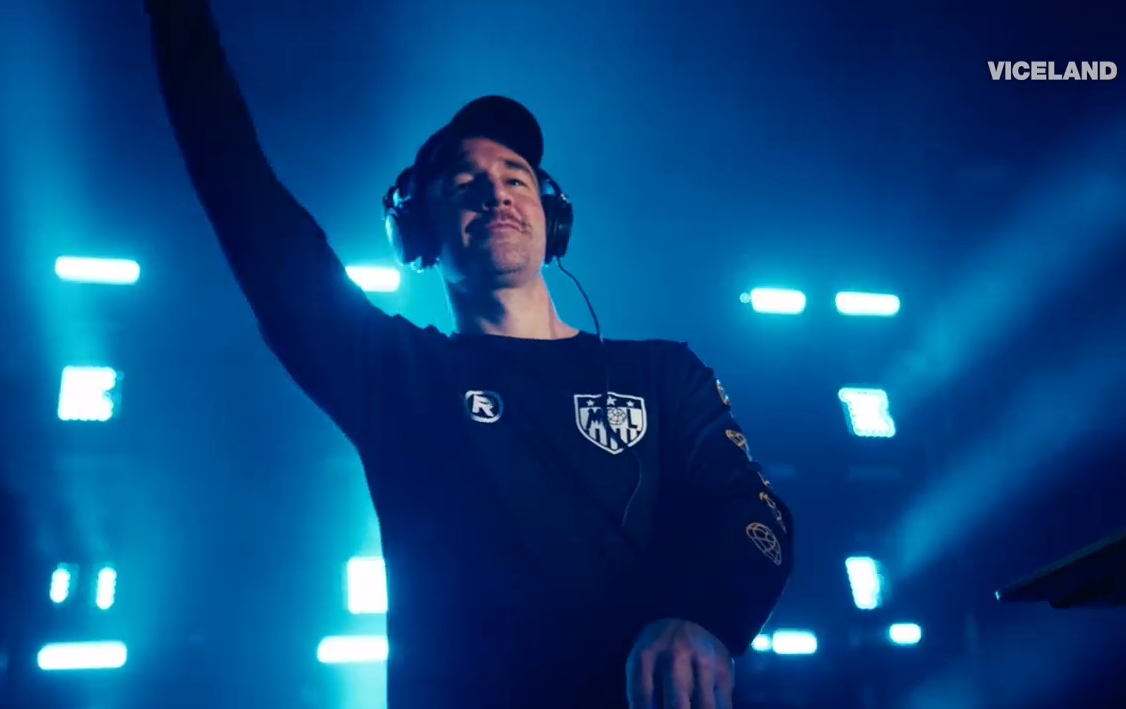 The first episode of Viceland‘s What Would Diplo Do? proved to be even more hilarious than we expected…

Dillon Francis as “Jasper” and James Van Der Beek as the man himself were on point throughout the premiere, which focused on a Twitter beef between Diplo and fellow EDM star Calvin Harris. Next time, it looks as though things are going to get a little dubby, as a Skrillex lookalike joins the on-screen squad for episode two.

In the teaser below, a bubbly Sonny Moore enters the room, ready to get to work on a new collab with Dip. The similarities between the actor and the real Skrilly might make you do a double take.

Are we looking back at the early makings of Jack Ü? We can’t wait to watch this Thursday!

What Would Diplo Do – Episode 2 Teaser