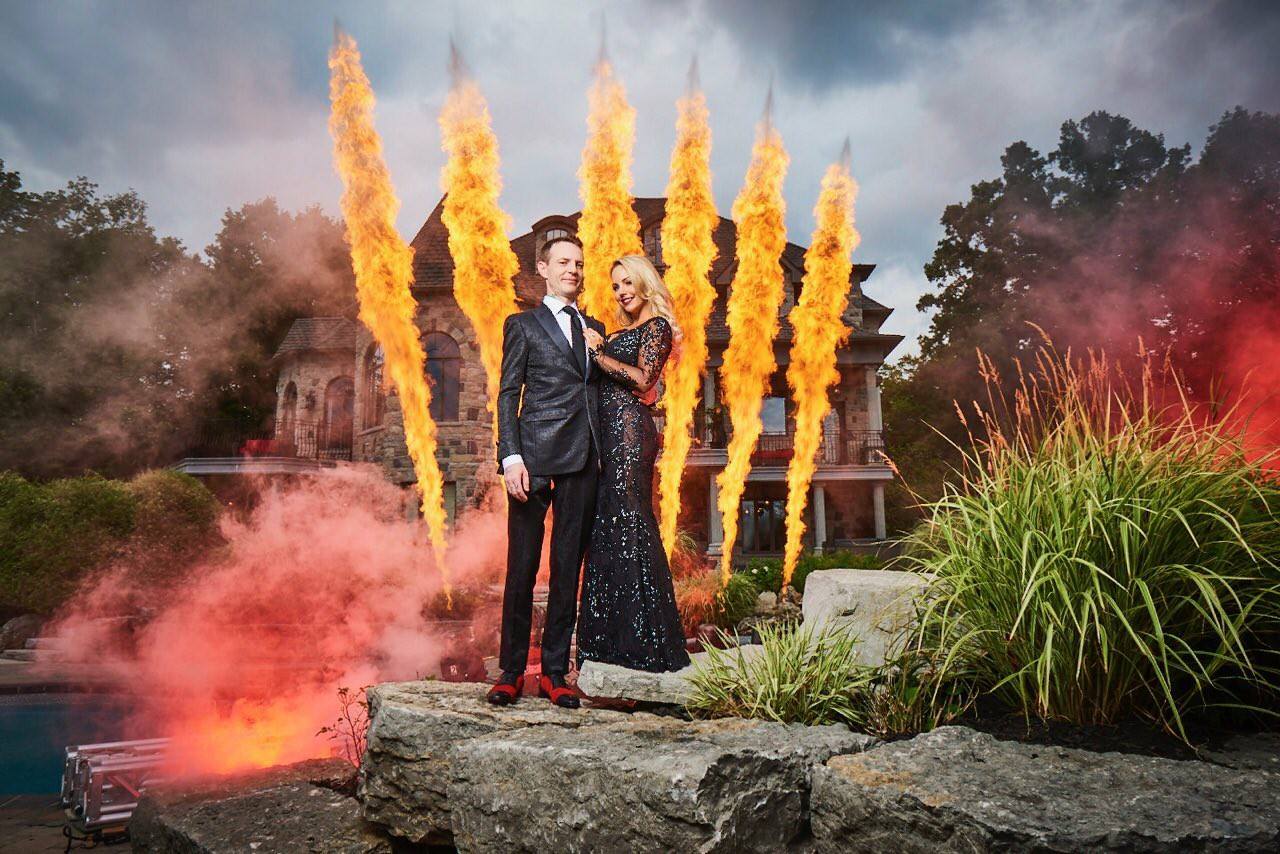 After sneakily announcing his upcoming wedding to fiancée Kelly Fedoni, deadmau5 is officially married! Deadmau5 posted a photo of himself with his new wife on his Instagram account with the caption “Mr and Mrs grill.” While Fedoni sports an elegant wedding dress in the photo, deadmau5 keeps it relatively low profile with a simple white dress shirt, black tie and of course a bottle of Corona – though it looks like the reception room could seat at least a couple hundred guests.

Deadmau5 announced their engagement back in 2016, and almost a year later the newly minted married couple have finally sealed the deal.