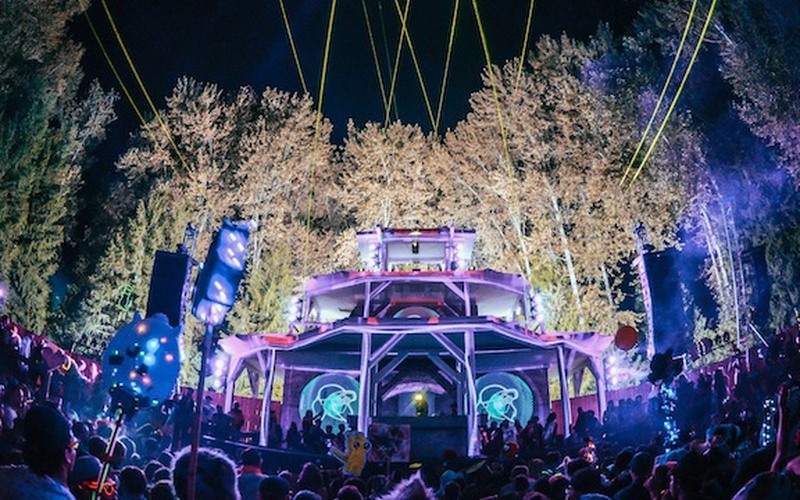 Can we talk about the shitty luck Rezz has been having with festival cancellations over this 2 week period, and the emotions that must come with her unique situation…

The last few days have gone something like this:

While all of this is completely out of her control, she reached out on Twitter to send a personal message specifically to her following that expected to see her at Shambhala (read below).

As the reality of mixed communication and mixed feelings about Shambhala’s decision to remain open linger in the air, it’s good to hear that Rezz loves Shambhala “fucking a lot.” And, the feeling is mutual.

The greediness inside of me wishes she was here to throw down at the Pagoda tonight, but ultimately her team made the safest and most sensible choice to advise her against travel, upon hearing the official cancellation statement from Shambhala Music Festival.

Send your good vibes to Rezz!

Rezz Note to Fans at Shambhala

Here’s some more insight, as well…

Also yes I heard the news about shambhala ..and I'm legit still in shock. I will be emo tomorrow when it hits me. Send good vibes 😭💓

I was advised by management & agent to not travel to shambhala as it was cancelled for Sunday. That's last I heard as an official update.

💓thank you. Means a lot. OFCourse I care. More than I think anyone knows lol. I have already cried real tears about it.

Though this isn't my fault , I'm motivated to make Up for this in some major way in the future.