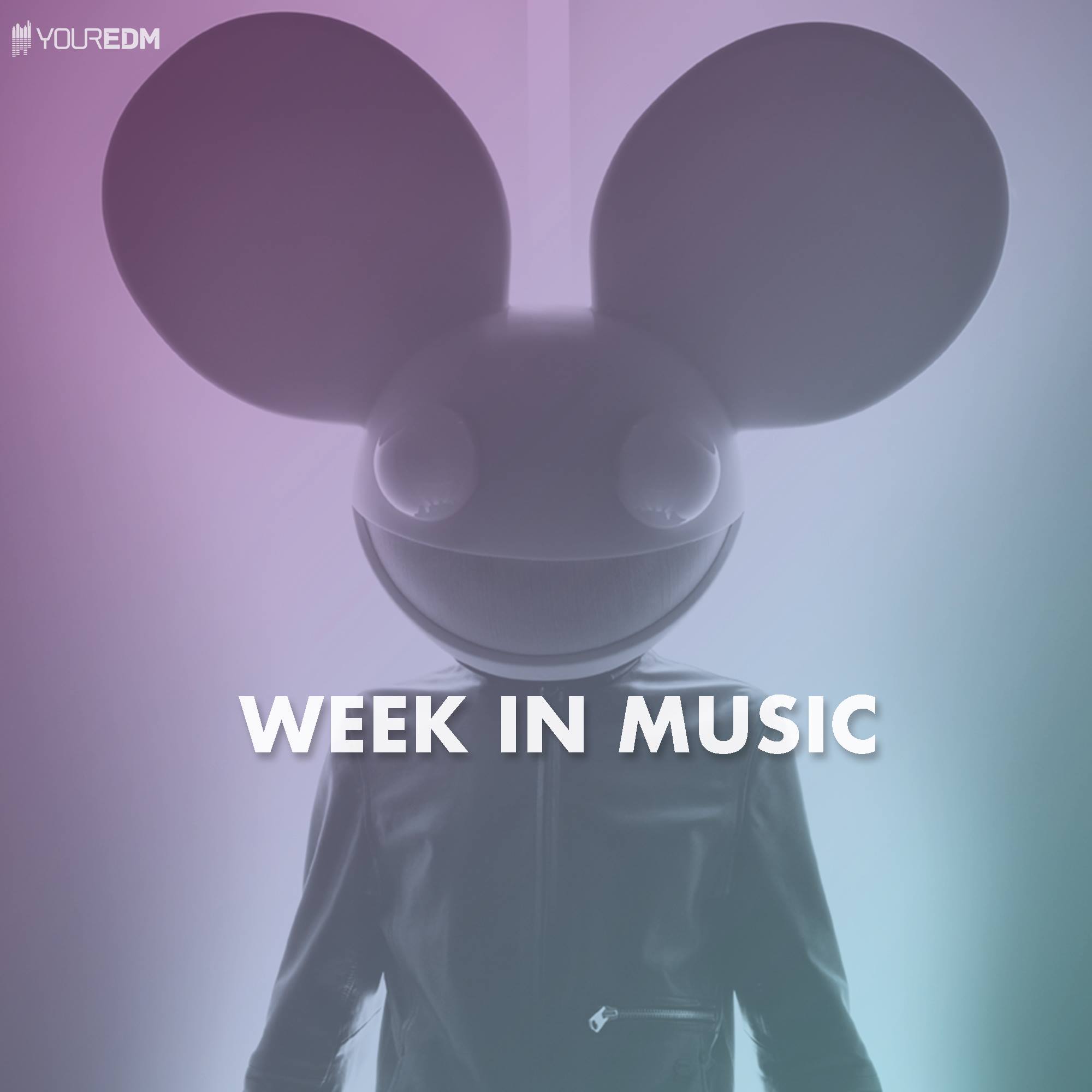 As we head into September, it’s safe to say that as a whole we were graced with plenty of fantastic releases through the summer period. We also finished strong with plenty of albums, EPs and huge new singles all released on the final Friday of the month.

Kicking us off is Deadmau5 who finally put out the rap record with SHOTTY HORROH he had been sitting on for some time now “Legendary.”

Tchami and DROELOE put out two fantastic EPs in Revelations and A Moment In Time respectively. Be sure to check out “Godspell” and “Homebound” if not the full EPs from both artists. Hardwell also continued to put out records preceding the second volume of his Hardwell & Friends EP series which should be out shortly.

TroyBoi also put out a banging full-length album which should give trap fans plenty of material to dive into over the next week or so. And if that wasn’t enough, Oliver put out what might be a sleeper pick for electronic album of the year in Full Circle landing the ultra-talented duo three picks on our playlist.

Enjoy this larger than usual Week In Music!