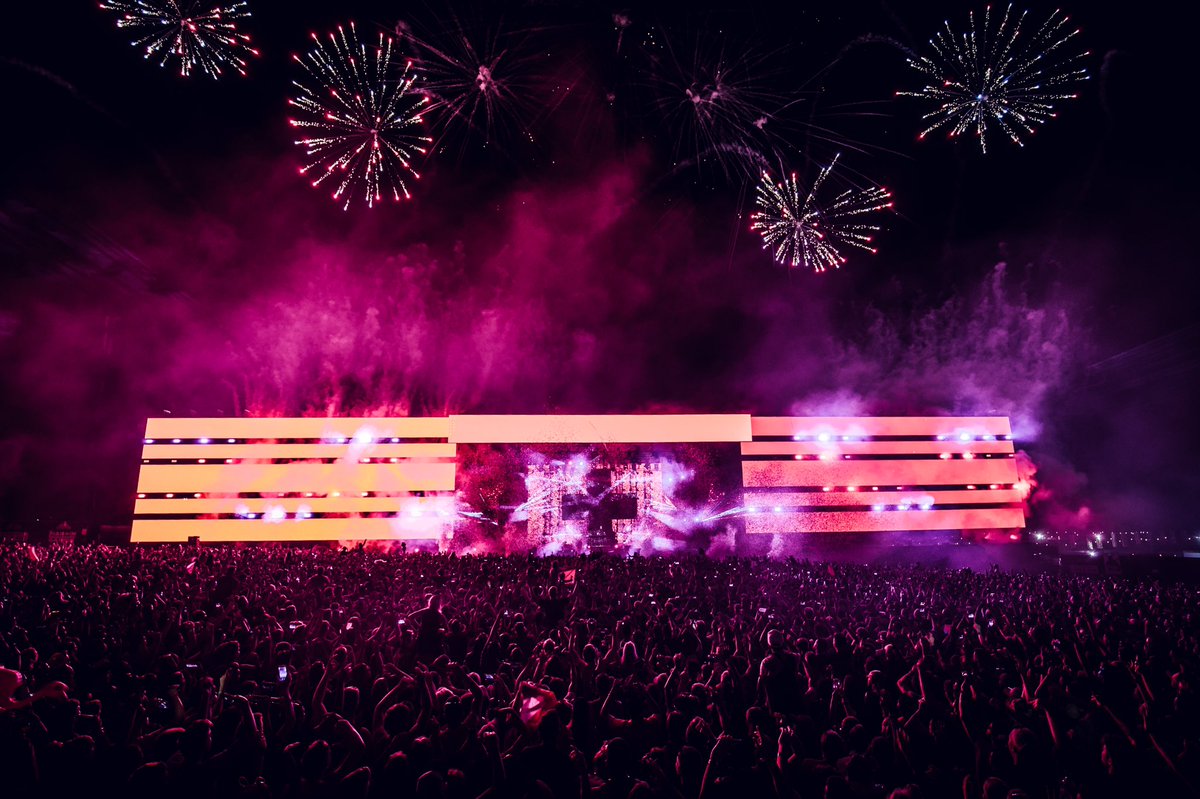 Creamfields, one of the largest festivals in the world, wrapped up its annual festivities last night. The lineup featured just about every name imaginable, from The Chainsmokers to The Black Madonna, Idris Elba to Marshmello, Gorgon City to Hot Since 82 and so many more.

Closing out the Horizon Stage in grand spectacle was none other than the current #1 DJ in the world: Martin Garrix. And while his set carried the usual intensity and excitement that we might expect, one song in particular caught the ears of the crowd.

According to The Martin Garrix Hub, a well-known Garrix fan Twitter account, the ID in question, shown in the video below, has the potential to be either a Matisse & Sadko collab, or the long-awaited Axwell Λ Ingrosso collab. It’s impossible to know which with the current amount of information, but just the existence of this particular ID is worth celebrating.

Garrix is fresh off the release of his latest track, “Pizza,” which was featured as his closing song at Tomorrowland this year.