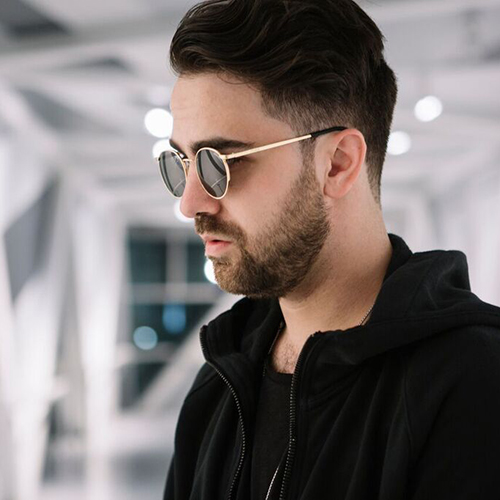 In the emotional statement, Hunter states: “I was touring all over the world and living my dreams but I was lost. I wasn’t making music, I wasn’t planning for the future or my career, I wasn’t focused at all, the only thing I was focused on was the next night of drinking and drugs.”

Being launched into fame can’t be easy, and while we only usually hear about the good side of coming up on stardom, it’s refreshing to hear the flip side. His honest and direct account is overall a deep and inspiring message that needs to be heard.

It’s easy to get caught up in the distractions Hunter writes about, and he hopes sharing his story will make a difference.

“For anyone who thinks they can’t, you definitely can, no matter what is going on in your life or what you do for a living. I think the important part for anyone who wants to make changes is making sure that anyone around you who isn’t encouraging and positive about what you’re doing needs to no longer be around you and I was lucky to have a lot of people back me. It’s hard to get started but once you do it gets easier every day I promise.”

“All I hope is that someone reads this and stops saying they can’t.”

Hunter Siegel Opens Up About

5 years ago today I woke up hungover after a bender for the last time. I was touring all over the world and living my…