Year after year, rumors swirl that Daft Punk will play a secret set at Burning Man… And, this year is no different!

Photo evidence has surfaced of two helmet headed DJs that appeared on the playa last night to throw down atop of one of the art cars, thanks to an inside source at InTheMix. Whether you believe it or not, there are really only two theories at work here:

According to the Burner, the performers were “escorted by security and a few camera cars” — either an elaborate scheme to make people look, or a proper precaution for the superstar DJs. The elusive duo took over the decks at Disco Fish, coming on shortly after midnight and playing into the dark, desert night.

The Black Rock Desert gathering is notorious for Daft Punk “secret set” rumors, especially around the area referred to as “the fence” on the outskirts of the grounds. In the past, similar imitators have showed up to surprise the crowd and keep everyone guessing “One More Time.”

Did Daft Punk Show Up At Burning Man? 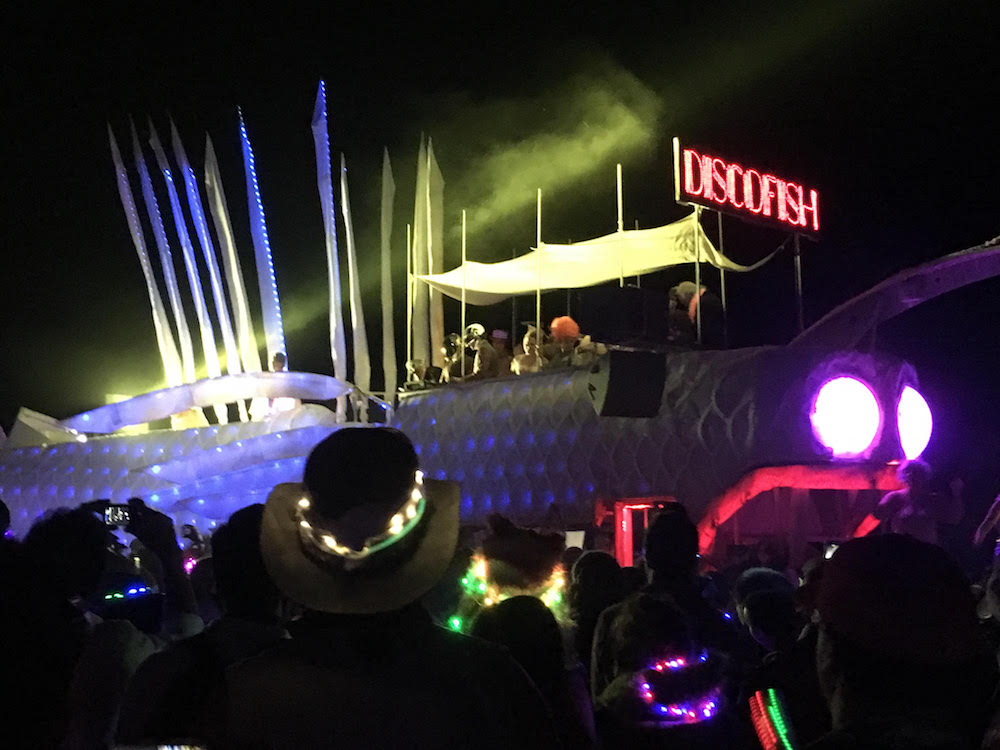 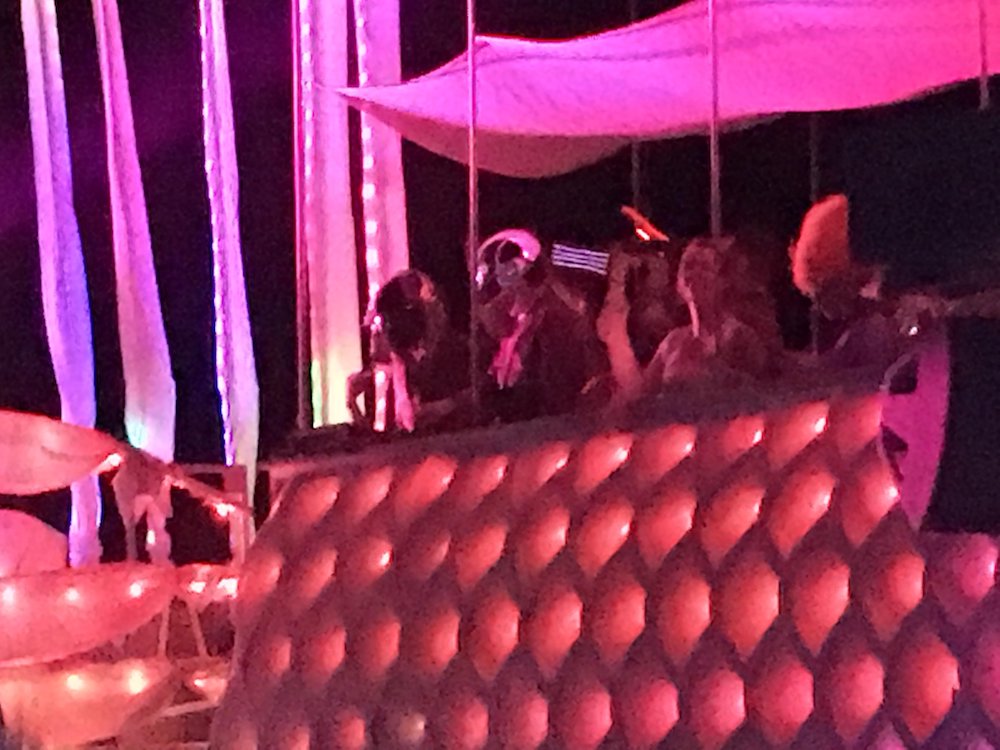 BURNING MAN LIVE STREAM: Even Through The Dust, The Playa Looks Amazing