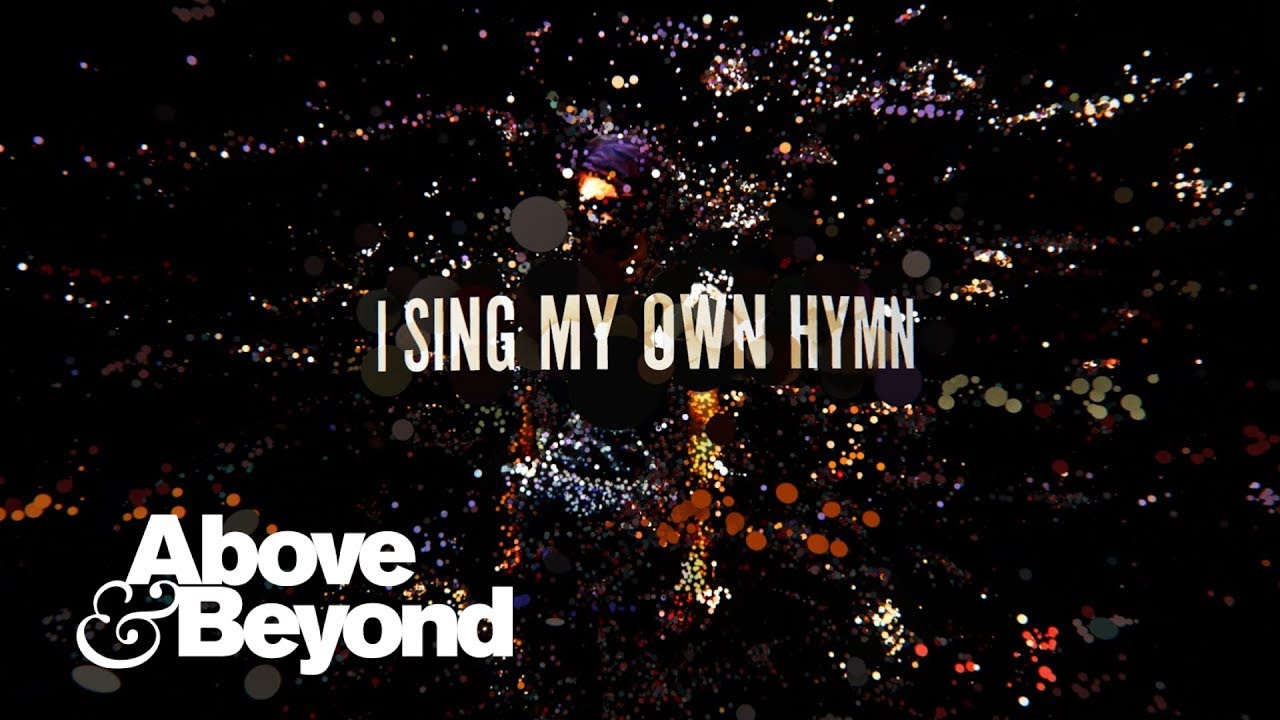 Above & Beyond – My Own Hymn (feat. Zoë Johnston)

Anyone who has ever met me knows one thing for sure: I absolutely adore Above & Beyond. From their uplifting melodies to their ethereal top lines, and everything in between, the music this group produces on the reg is enough to make my heart soar. Thus it came as no surprise this past weekend when I forced all of my friends to attend their live set at Electric Zoo NY. Though the rain was torrential, I could not be stopped, and they were coming with me. It was difficult at first to convince them, but as soon as the set began the storm around us almost became an amplifier for the magic and majesty that ensued. Embracing the craziness swirling outside, the crowd was immersed in an epic euphoria of lights and sound, exhilarating and moving the crowd immeasurably. And in the midst of all of it, they played their newest track, “My Hymn” for the first time, delighting in the crowd in ways we couldn’t have even imagined.

Opening with the hauntingly beautiful trademark melody that accompanies so many Above & Beyond classics, the track quickly commences into its powerful lyric story. Featuring the strong and comforting vocals of long-time collaborator, Grammy-Nominated singer/songwriter Zoë Johnston, the song takes us on an emotional journey of self-discovery and faith in the greatness we all have in ourselves. In an incredibly eloquent statement Zoë commented:

“’My Own Hymn’ is an ode to compassion, forgiveness and celebration of the self. It’s about climbing out of suffering. Most of us have the freedom to make choices in life. We can choose to alter our perceptions, especially if they are proving harmful to our souls. We can also choose to ignore the perceptions of others if they are causing damage or doubt. If the songs containing other people’s scripts don’t ring true, we can write our own hymns of kindness, to celebrate the good in us, and make a decision to tip our chins to the sun again.”

With this inspiring and hopeful message, this track delivers on all of the signature elements of an Above & Beyond hit. Blending soothing vocals and entrancing refrains it steadily ramps up the BPM, eventually building to an all-out explosion of blissful melodic release! With such an affecting and poignant sentiment attached to it, it is a track you should make sure not to miss out on. Check out the lyric video below or stream here now!