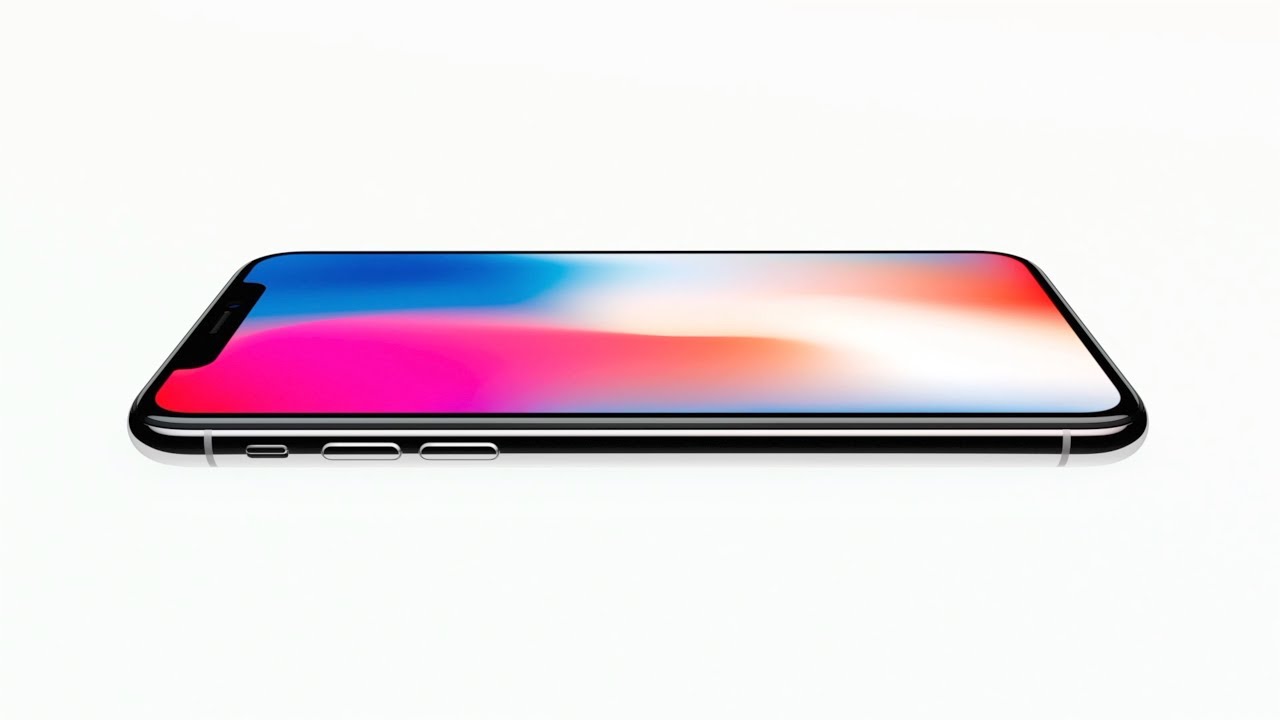 One of the biggest features of the newly unveiled iPhone X (which, mind you, has already been available on Android devices for years) was the Face ID unlock.

However, as they went to demo the function live at the keynote event… it failed. And they just moved on. Pretty anticlimactic, that is…

“Don’t worry because Face ID is quicker and more secure than Touch ID,” they say, but we’re just going to have to take their word for it. Read up on the iPhone 8/8s and iPhone X.