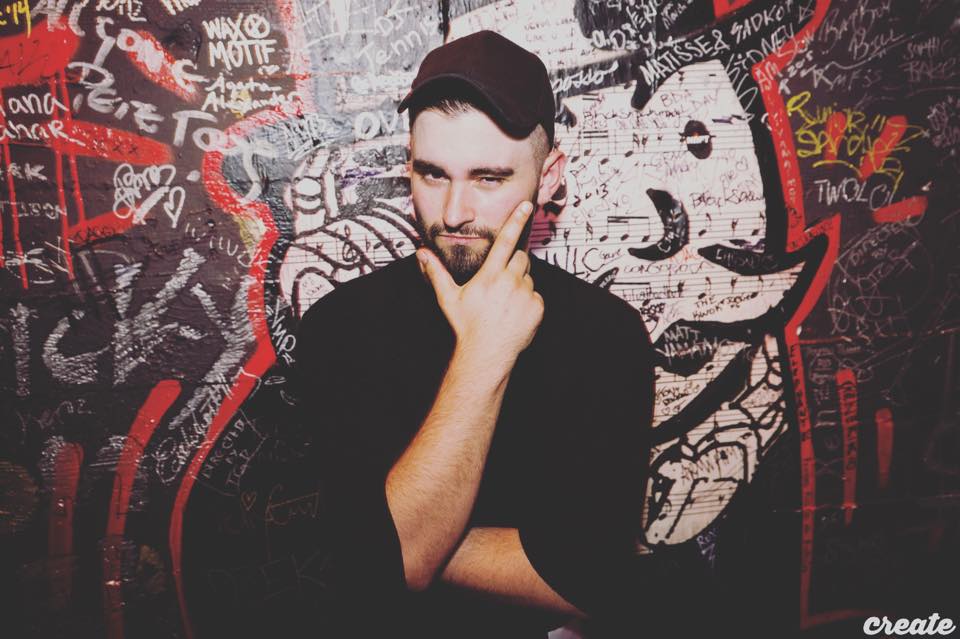 Last week, Dyro was put under the spotlight for allegedly stealing elements of his track “Good Feelin” from “Ghostmachine” by Culprate and Zenji, which came out approximately two months earlier.

There was no objective argument against him other than “these two sounds sound similar,” and so impetus was placed on Dyro to prove his innocence, rather than anyone else to prove his guilt. This isn’t a legal court, it’s a court of public opinion, and so “guilty until proven innocent” is unfortunately the more prevalent result.

Dyro has been on tour and said he would record an explanation when he returned, which he’s done below.

i’ll upload a full video of the drop when i get back from tour next week. We’ll figure it out

In the response, Dyro shows the project file for the song and demonstrates that the sound in question, the one which began the accusations in the first place, is simply a preset. In layman’s terms, a preset is a pre-made sound in a VST (Virtual Studio Technology) made by a third party.

“It’s a preset for anyone to use whenever they want,” Dyro says. “If you use a preset in your work, you can’t call anyone using that same preset a thief. Plain and simple.”

Watch his full explanation below.