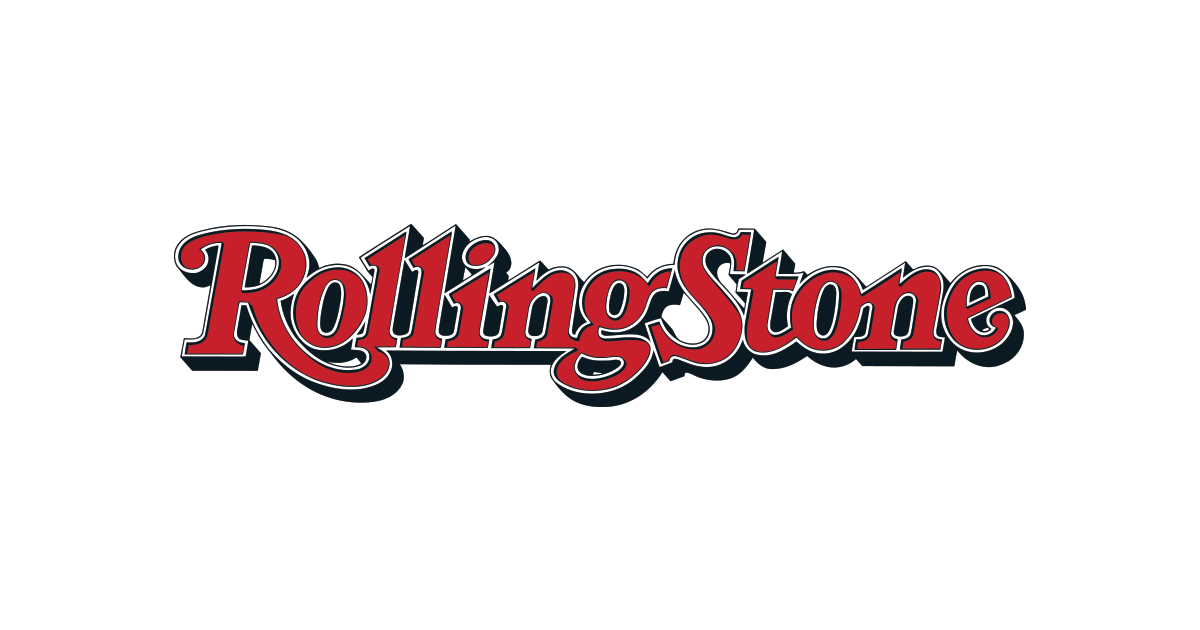 Rolling Stone Magazine Is Being Put Up For Sale

One of music’s longest institutions, Rolling Stone magazine, is being put up for sale by founder Jann Wenner ahead of the publication’s 50th anniversary. The controlling shares of the magazine will go to the highest bidder.

“I love my job, I enjoy it, I’ve enjoyed it for a long time,” Wenner told the New York Times. But letting go, he added, was “just the smart thing to do.”

49 percent of the publication was already sold last year to BandLab Technologies, a music technology company based in Singapore. The remaining 51%, and controlling interest Rolling Stone, will go to someone with “lots of money,” Wenner told the Times.

“There’s a level of ambition that we can’t achieve alone,” Wenner’s son, Gus, noted. “So we are being proactive and want to get ahead of the curve. Publishing is a completely different industry than what it was. The trends go in one direction, and we are very aware of that.”