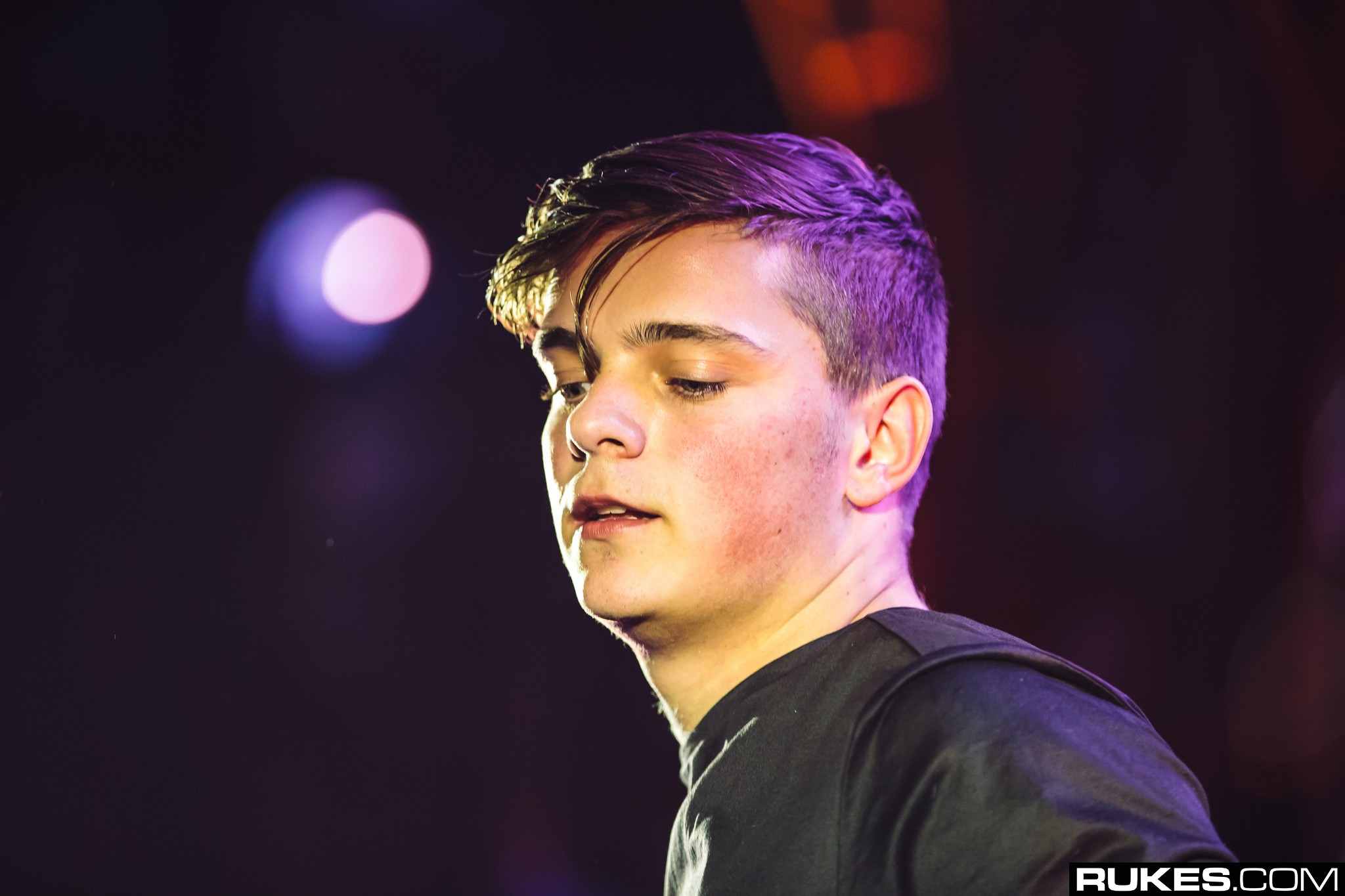 It was only just back in May that Ryan Tedder of OneRepublic let loose that he was collaborating with Dutch superstar DJ Martin Garrix on some new material, but since then, fans have been left quite in the dark. However, thanks to the sharp eyes over at the Martin Garrix Hub, we know that the collaboration is still underway, and Tedder’s part in it is nearly finished.

An Instagram post from Shanghai shows Tedder at his hotel with a guitar, with part of the caption reading, “[…] finishing tracking some vocals for a Dutch friend.” While this could realistically be any Dutch friend, common sense would still point us toward his collaboration with Garrix.

Even with the vocals being finished, there’s still no telling when the collaboration will release. Is the production done? Are there other tracks set to go up before it in the pipeline? Maybe the release will have to be on OneRepublic’s schedule for promotional needs? Who knows.

But at the very least, we know that Garrix is continuing to branch out of EDM into pop while still retaining his signature sound. We can’t wait for this collaboration to be officially released!