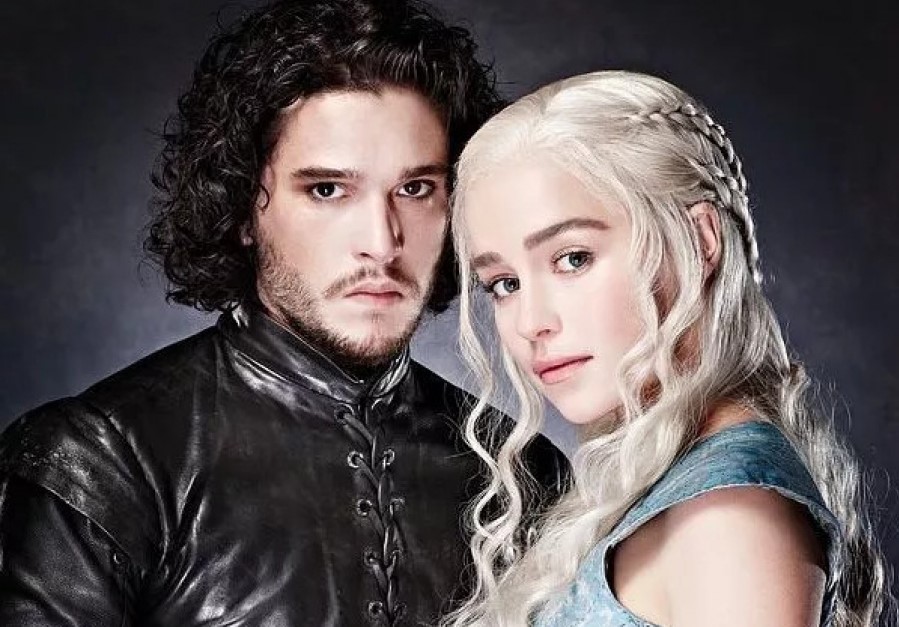 The final season of Game of Thrones promises to be intense, suspenseful, and beautifully shot, but it’s also going to be hella expensive. Only six episodes remain in the iconic series, but each will cost $15 million to produce!

According to High Snobiety, The remaining episodes will be directed by Miguel Sapochnik known for battle episodes “Hardhome” and “Battle of the Bastards,” David Nutter who directed “The Rains of Castamere,” and also the show’s creators — David Benioff and DB Weiss who will be in charge of the finale.

As the plot thickens, the battle scenes get bigger, so do production costs. Winter is upon us and there is no holding back. And while we’re devastated there are only six episodes left of the binge-worthy series, HBO is probably happy it “only” needs to shell out another $90,000,000.

Best believe the final season of Game of Thrones will be worth the wait… It’s prospected to hit HBO in 2018 if we’re lucky, but possibly 2019.