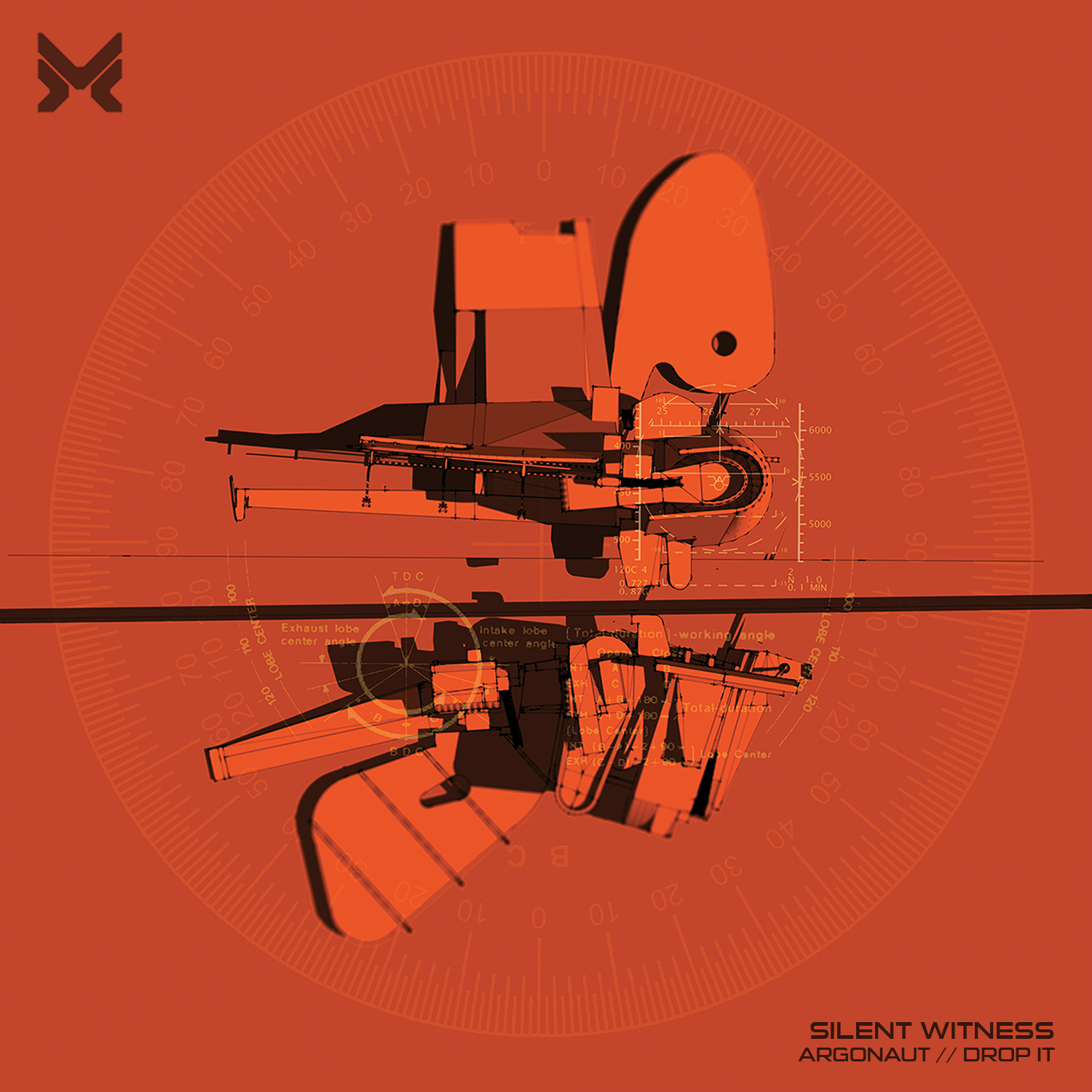 Silent Witness is known as one of the pioneers of early ’00s neurofunk along with Cause4Concern, Skynet and Dom & Roland. His style has been lost a bit over the past decade with the entre of hyper-techy neuro, but he’s now part of a push in the UK to bring back the “funk” in neurofunk.

About a year ago, Silent witness released a single containing two tracks, “Hydraulic” and “Tightener” which made the neuro sect of drum and bass stand up and take notice once again, with “Tightener” featuring on the techyest of tech neuro venues, Noisia radio. Following that he released “Ambush” on MethLab, and now also on MethLab he will be releasing another dual single, “Argonaut” and “Drop It,” which are most definitely in the “funk” wheelhouse.

Your EDM has been following the re-introduction of funkier vibes into neurofunk, and how they are going about this in a technological climate where music and beats are so precisely timed. In an interview earlier this year, Skynet said that he had been using earlier equipment like MIDI controllers to get that particular groove and vibe, while other producers are using heavy bass syncopation and even purposeful glitches.

In “Drop It,” the track premiered here today, Silent Witness takes a more natural approach. He seems more than comfortable with the way timing and beat structure is laid out on the current softwares, but to inject some funk into “Drop It,” he simply uses some actual funk samples and loops from the original inception period of neurofunk. That’s at least one advantage of having access to thousands of samples from multiple decades of drum and bass.

Something else Silent Witness does extremely well on “Drop It” and indeed all of his recent releases is the scrambling of the bass synth. There’s a lot of techstep and neuro structure in the beat and it’s clearly very precisely timed, but what makes this track a wild ride is the non-bassline bassline, which is chaotic, chunky and grinding all the time. This bassline would sound like nails on a chalkboard if nails on a chalkboard contained bass. It’s a great way of tricking the brain into thinking there are interruptions in the beat in place of a groove.

The expertly done “Drop It” and “Argonaut” are available to stream in clip form on MethLab’s Soundcloud, and there will be a Bandcamp pre-release on October 10, right before the universal release on October 12. For early access to MethLab releases, sign up on their website for the Inner Core, where pre-order links also live.