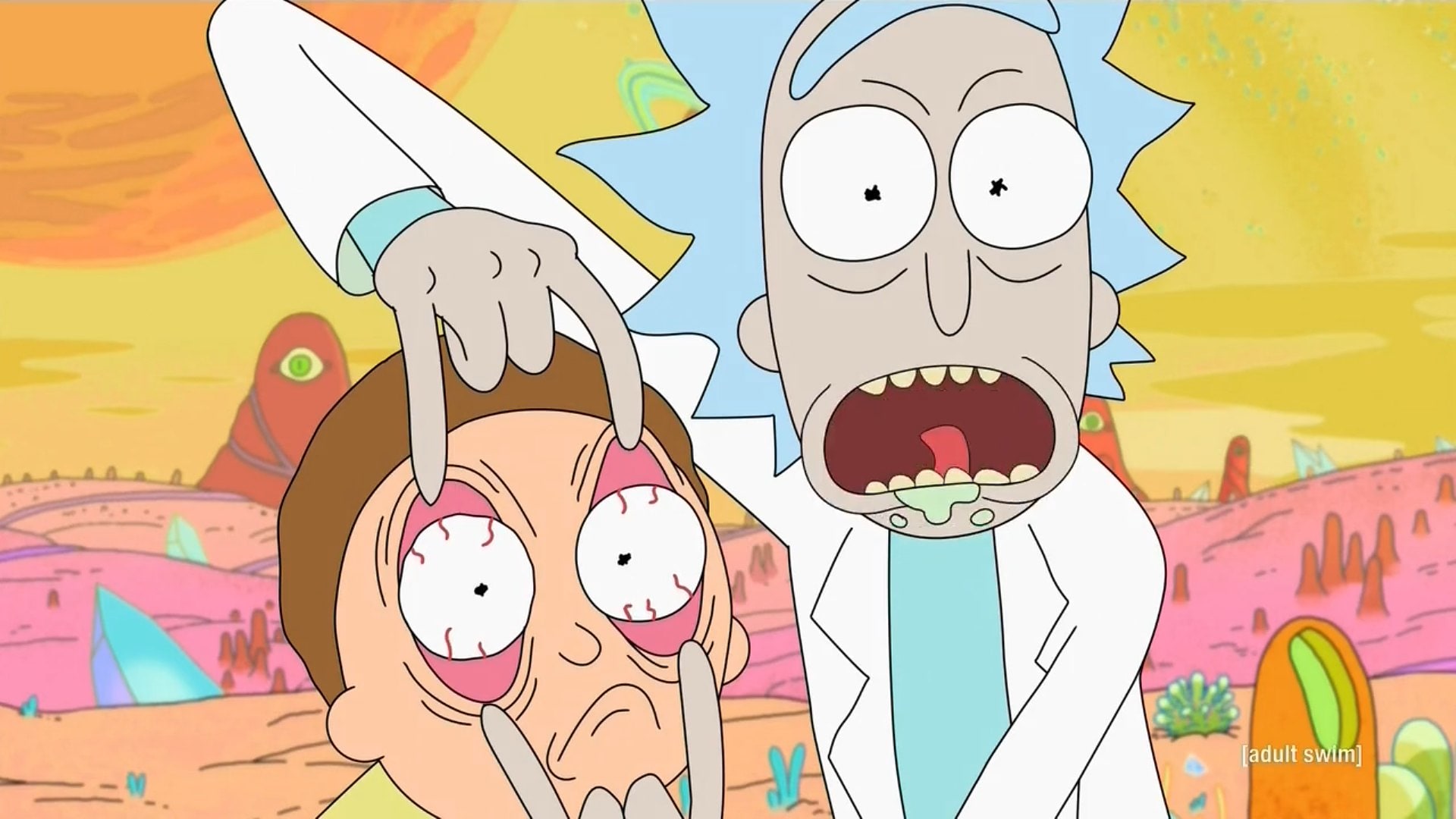 Rick and Morty as a team have taken over multiple times and dimensions right before our very eyes — and now the next level show is completely ruling what we mere Earthlings consider to be television frequencies.

“Rick and Morty is truly what a modern day hit looks like across multiple screens and multiple touchpoints. Dan [Harmon] and Justin [Roiland] have created a world, not just a show, and fans are completely engaged.”

If you watch the show, you know Rick and Morty‘s insanely smart humor, witty scripts, boundless universes, never-ending-snark, and surprisingly relatable characters all make for top notch entertainment. But over the course of it’s three seasons the show has proven it’s much more than that — inspiring a cult-like following that hangs on a new 30-minute reality each and every week.

Rick and Morty also infiltrates its way into everyday life. For us superfans, the show comes to life in a totem we see, a hat we wear, a remix we stumble upon on SoundCloud, and finds its way into everyday conversation. It’s hard to resist blurting out, “I’m Pickle Riiiiccckkkk!” for no apparent reason other than Pickle Rick is awesome.

It’s nice to know the ratings are reciprocating what fans are experiencing, especially in Rick and Morty‘s third season… and we can’t wait to see where this momentum takes the show next!