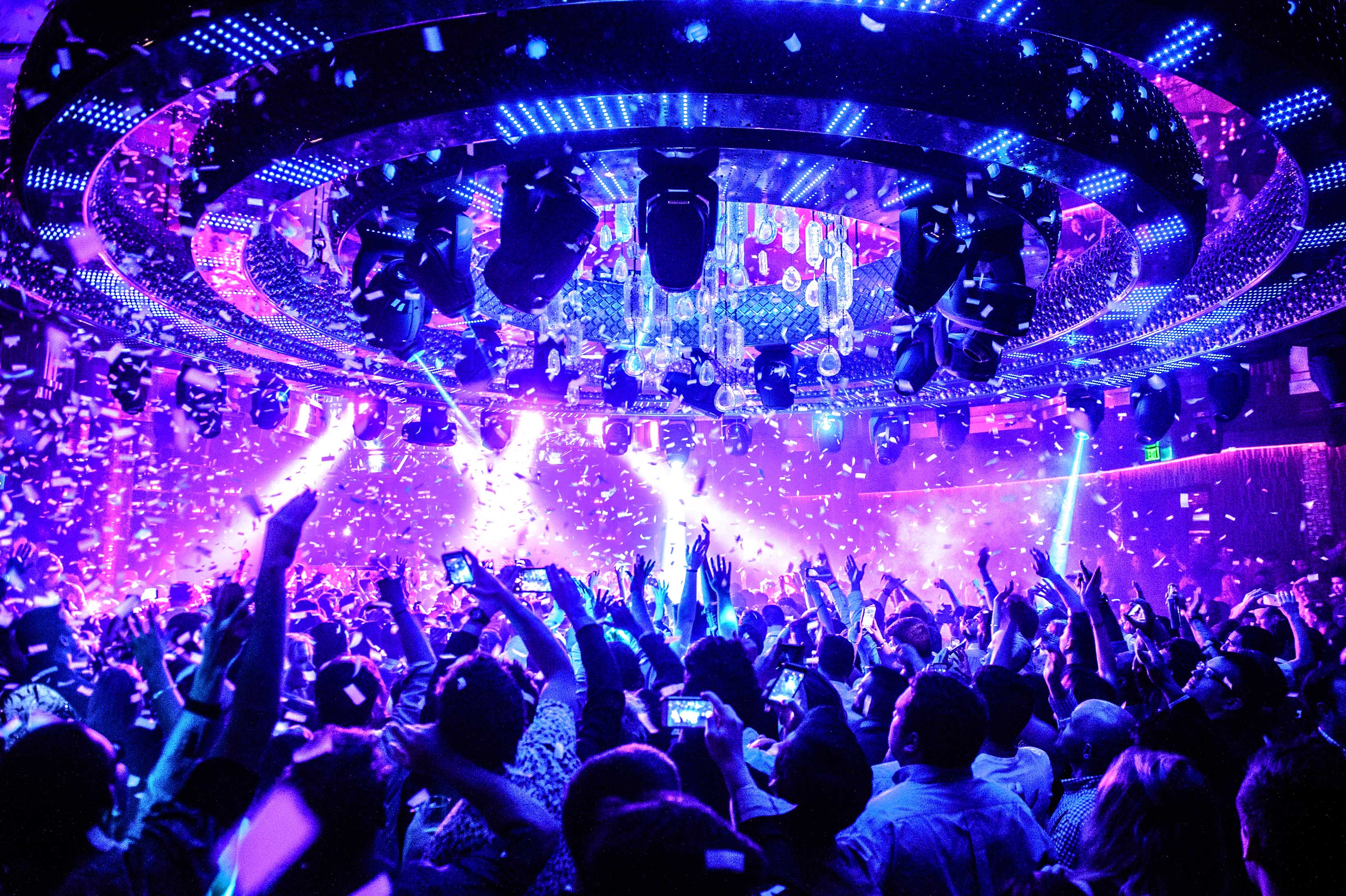 Survey Finds Most People Prefer Hitting Up Shows Alone… Do You?

If you’ve ever flown solo to a concert or music festival, then you know how fun it can be! As it turns out, more and more music lovers are doing so, a new study shows…

The report from DICE finds that 65% of young adults (ages 18-24) hit up gigs by themselves. What’s more — the mass 98% majority wouldn’t mind doing so again. Plus, 84% of those surveyed agreed that music sounds even better when rocking out alone.

There are a few key reasons people end up at shows solo, according to the survey: friends have other plans, other tastes in music, or simply because the decision to go is sometimes last minute and spontaneous.

It should be noted, indie music was the most popular genre among the 500 participants.

We’re curious how many EDM fans venture out alone… So, do you prefer to roll with “me, myself, and I” or squad up before heading out to a show? Let us know!