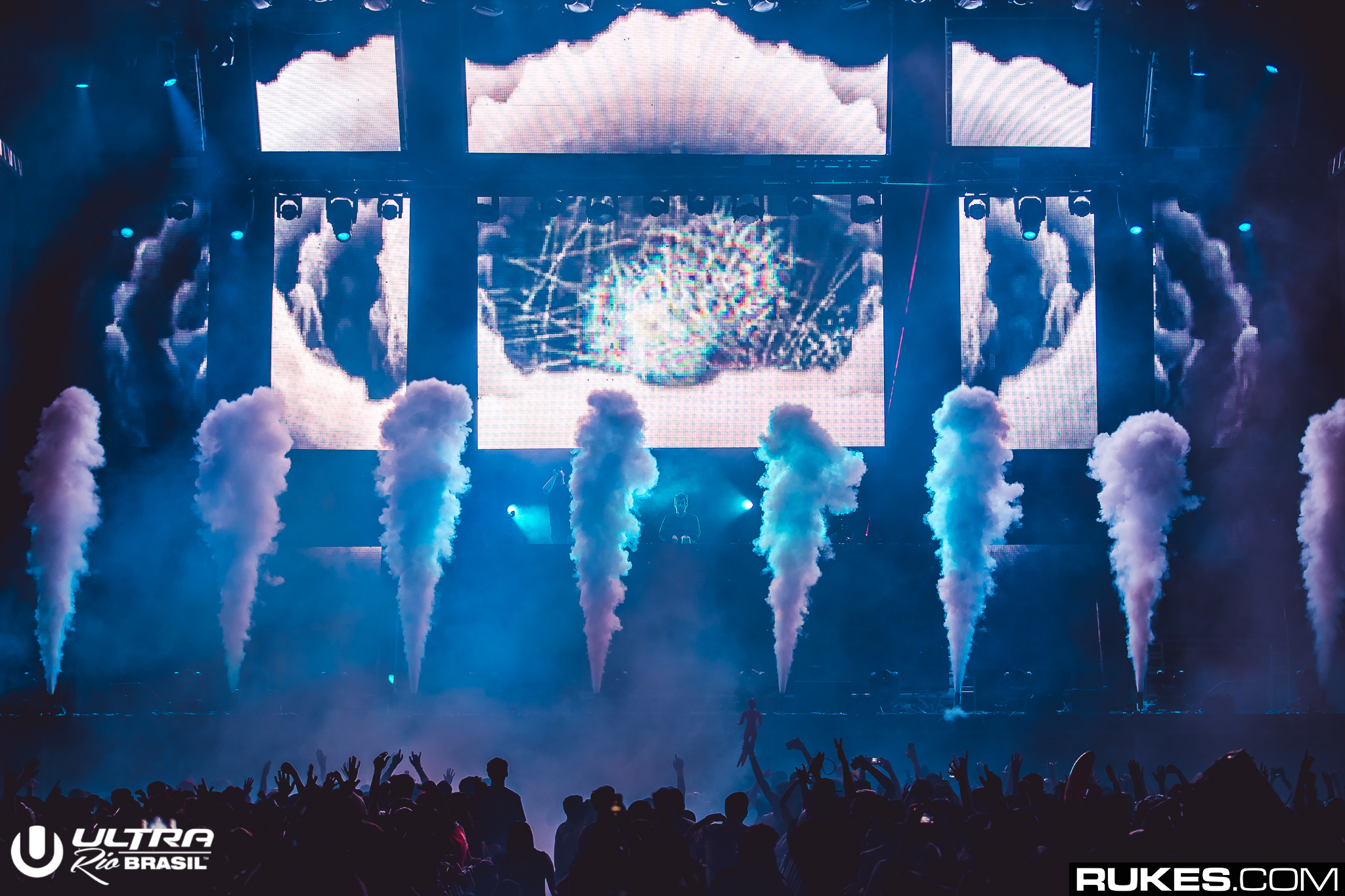 It seems that just as soon as STMPD RCRDS artist Area 21 was revealed to be a collaborative project between Martin Garrix and Maejor, another mystery artist popped up on the label by the name of Crash Land.

Crash Land’s first single dropped this past April, followed up today by the new single “Time Warp.” Between April and October, the producer’s social media was silent as a mouse, only popping in earlier this month to congratulate label head Martin Garrix on his #1 DJ award from DJ Mag.

“Time Warp” follows closely with the vibe of the debut single “Crash Land,” featuring phased vocals and whimsical, simple synths with a laidback hip hop groove. Make no mistake, this isn’t put-your-fists-up music for the dance floor, this is vibe-in-your-room-with-incense-blowing-in-the-breeze, sitting-with-your-girl-by-the-pool music… and we love it.

Check out the new single from Crash Land below.