Two Steps Forward, One Step Back: A III Points 2017 Recap

This year marked the third year Your EDM attended III Points in Miami, Florida, and while the festival mostly matched its ambitions, we noticed some growing pains. The music side of the festival, including its forward-thinking lineup and scheduling, continue to excel, but a few elements of the production and organization faltered.

The music is III Points’ bread and butter, and the artists’ performances reinforce the festival’s propensity for crafting an excellent lineup. This feat becomes especially apparent when compared to the generic festival lineups coming out of many fests recently; I mean, what other festival in the US could you go from seeing Danny Brown to Gorillaz to Danny Daze to The Black Madonna to Richie Hawtin all in succession? Not many. 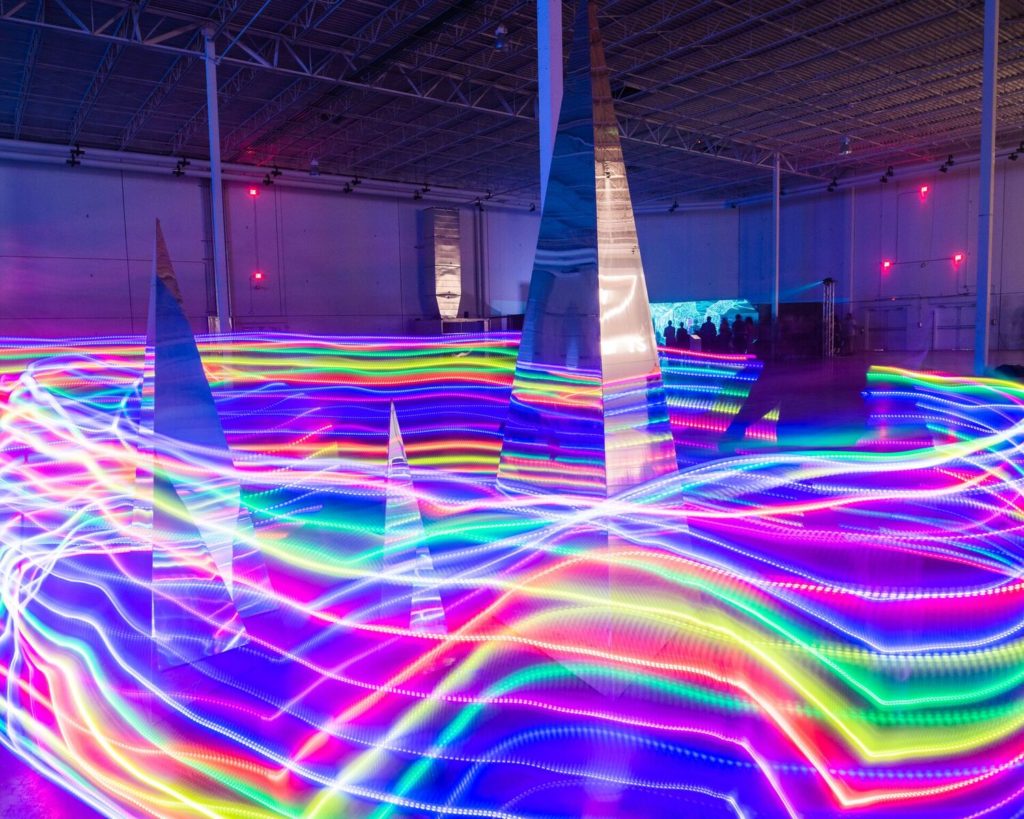 III Points’ scheduling really helps the lineup shine as well, giving artists plenty of time to provide their full experiences as intended from a headlining show. Minimal conflicts, especially across artists within the same genre, only reinforced the festival’s finesse for curating an enjoyable three days of music.

Stand-outs included The Black Madonna, who has really come into her own as a near-headliner with complete visual production, Nicolas Jaar, who played both a live set composed of his own hits and a revelatory DJ set spanning everything from techno to latin jams with an insanely produced light show, The xx, an indie band that has truly warranted their rise to headlining status and Danny Daze, who proved you can play all your best tracks in a tempo-bending DJ set. 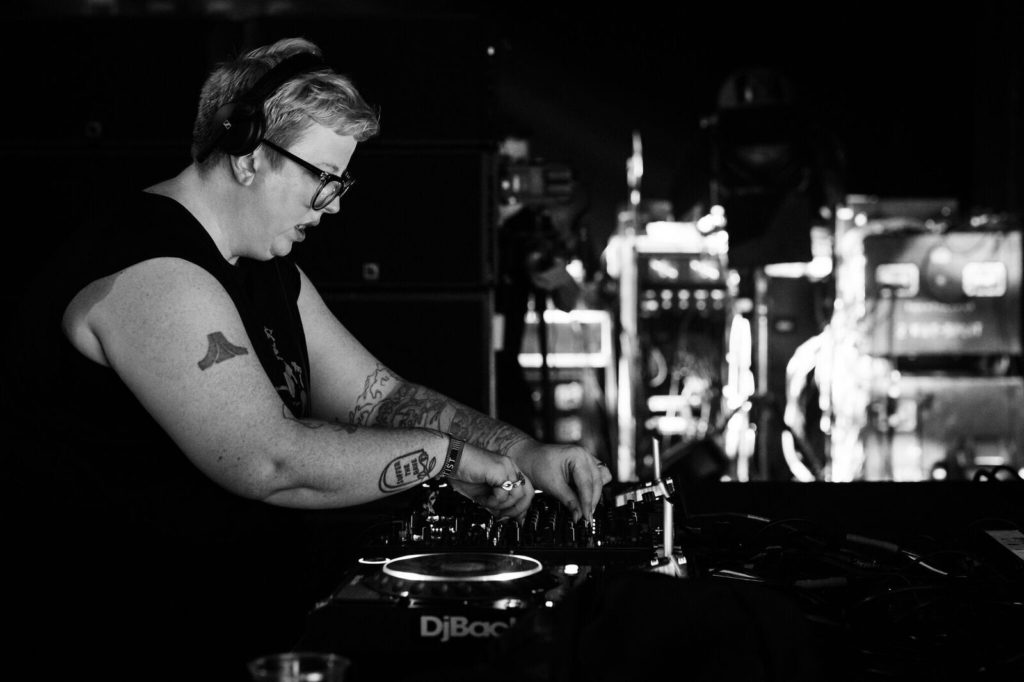 A festival’s music ain’t much without some good production in this day and age, and III Points definitely improved its lighting and visual components. The Mind Melt stage hosted all of the festival’s biggest players with intricate lighting and a LED backdrop, while the Main Frame stage provided a similar experience in the Mana Wynwood warehouse. The other stages, while smaller, still gave their artists and their visual team the tools necessary to provide comprehensive performances.

Sound is the other big half of production, and unfortunately III Points repeatedly slipped in providing great sound. Set after set, including performances from Gorillaz, Kaytranada, Nicolas Jaar, Hundred Waters and more were plagued with an over-reliance on bass, which often drowned out the more intricate sounds of their sets. Only a few artists managed to reign in the bass and provide a more holistic sound environment; Jaar’s closing DJ set proved to be one of the few exceptions, but even then his set cut to a halt twice due to technical difficulties. While the sound never suffered to the point of inaudibility, the issues felt like a regression compared to previous years. 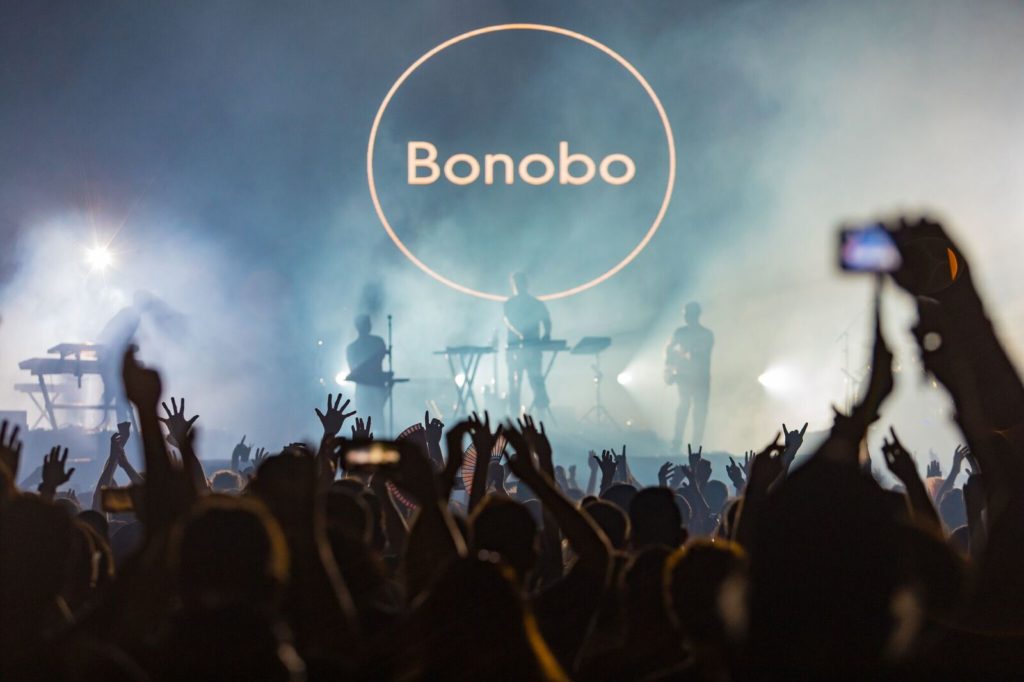 An enjoyable festival requires effective organization, and this turned out to be another aspect III Points struggled with this year. The most glaring example was the water situation, which amounted to water only being provided at the bars. This created an issue where long lines for water were mixed in with long lines for alcohol, compounded by the fact that small water  bottles were priced at $5 a pop. Considering we witnessed multiple cases where attendees needed medical and emergency services—notably during Willow Smith‘s set, in which the young singer appeared visibly shaken after stopping her performance to ask for help—this turned out to be a shocking organizational oversight.

Crowd control also left a bit to be desired this year. The venue, while perfect for previous years, was not up to par for the growth in crowd sizes. This was felt mostly at the two main stages, with crowds at Mind Melt for bands like Gorillaz grossly hitting the capacity for the stage space and crowds at Main Frame for acts like Kaytranada and Mark Ronson vs Kevin Parker filling the warehouse to near-capacity. In one notable instance, RÜFÜS DU SOL drew so many people that security cut the crowds from entering the Main Frame area at all. This overcrowding was exacerbated when a big crowd attempted to leave Main Frame, as a tight bottleneck provided the only exit to the outside stages.

Finally, art took a step down compared to previous years. Brian Eno‘s The Ship installation proved to be not much more than a blue room where people coalesced to chat, and the other installations, while being neat, failed to stack up to the more immersive offerings from previous years. A giant disco ball hanging from a crane over the Mind Melt stage proved to be a cool sight to see, but its utilization was limited. 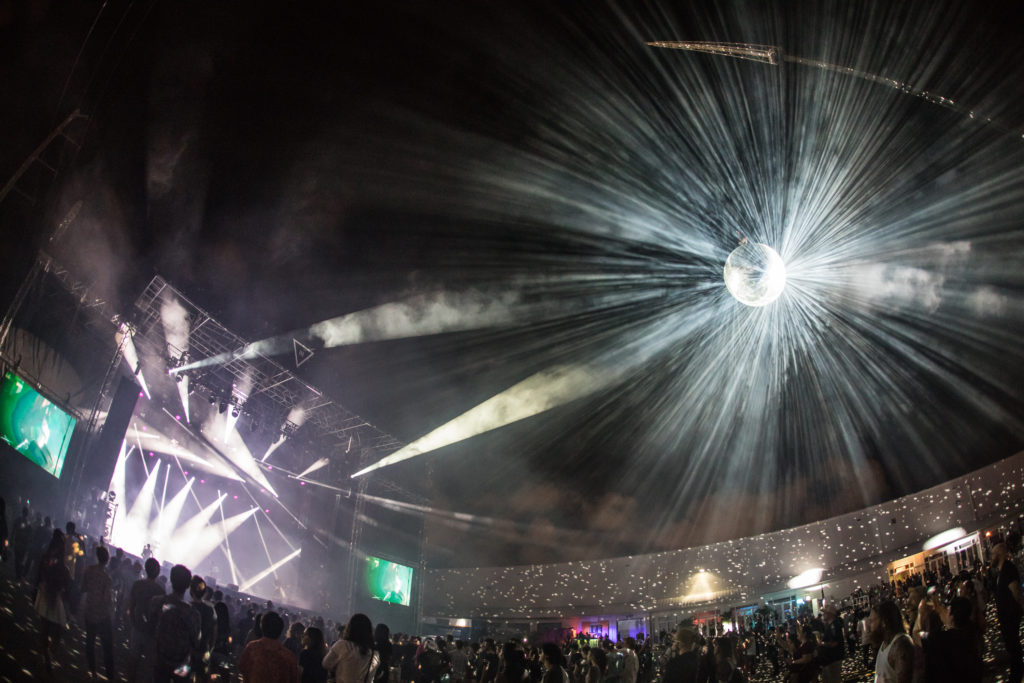 It may sound like we are bashing III Points, but we really do think some more planning and outside-the-box thinking could have prevented many of the issues we experienced this year. The problems are even more perplexing when considering how tightly run the festival was in previous years, and we can only hope the organizers reflect upon the feedback this year to improve in the future. As usual, music conquered many of the production and organization issues, but music can ultimately only go so far. The experience has to provide the music a comfortable, engaging platform, and we know III Points has the power and ability to provide such a platform for its excellent music selections. We can only hope next year and the years beyond take a few steps forward.