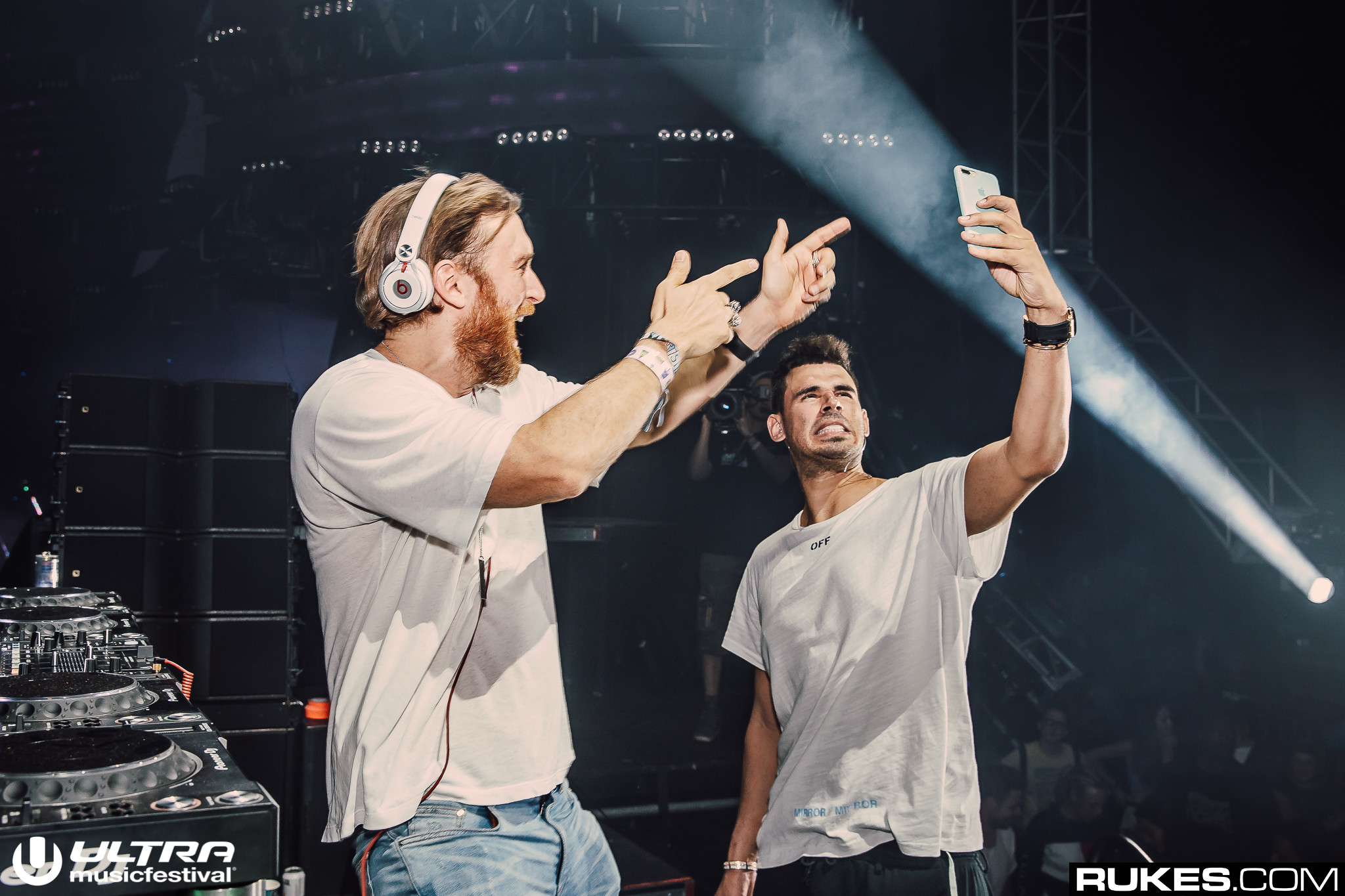 Make no mistake, the song is definitely basic – with all of the players involved, that’s to be expected. But with additional production from Skrillex, alongside songwriter Noonie Boa who co-penned the single with Charli XCX, this track has a magnetism that you might not have expected.

In between studio sessions in Amsterdam, David Guetta encountered Dutch Neo-Pop artist Selwyn Senatori which led to the creation of the unique artwork for this track. Selwyn says, “David and I met through producer Giorgio Tuinfort. During ADE, I invited him to my studio, and the idea of cooperation arose because he was very impressed with what he saw there. I applied my contemporary art to Dirty Sexy Money and for this I consciously chose strong, clear shapes and a raw character. The result is a mix of pop, modern, retro and my own characteristic influences which goes perfectly with the mix of styles from David, Afrojack, Charli XCX and French Montana on the track.’’

Charli XCX and Guetta FaceTimed with Beats 1’s Zane Lowe Thursday and recalled how this collab came together: “I was in L.A. working in the studio on, like, a load of David tracks actually,” Charli said. “We had kinda done like a couple of things that day and then I heard this track and I just, like, immediately connected with it. I was writing with Noonie Bao and AG Cook and the track just like immediately spoke to me. David came down to the studio and we kinda, like, connected on this song so hard. It just made me wanna party straight away.”