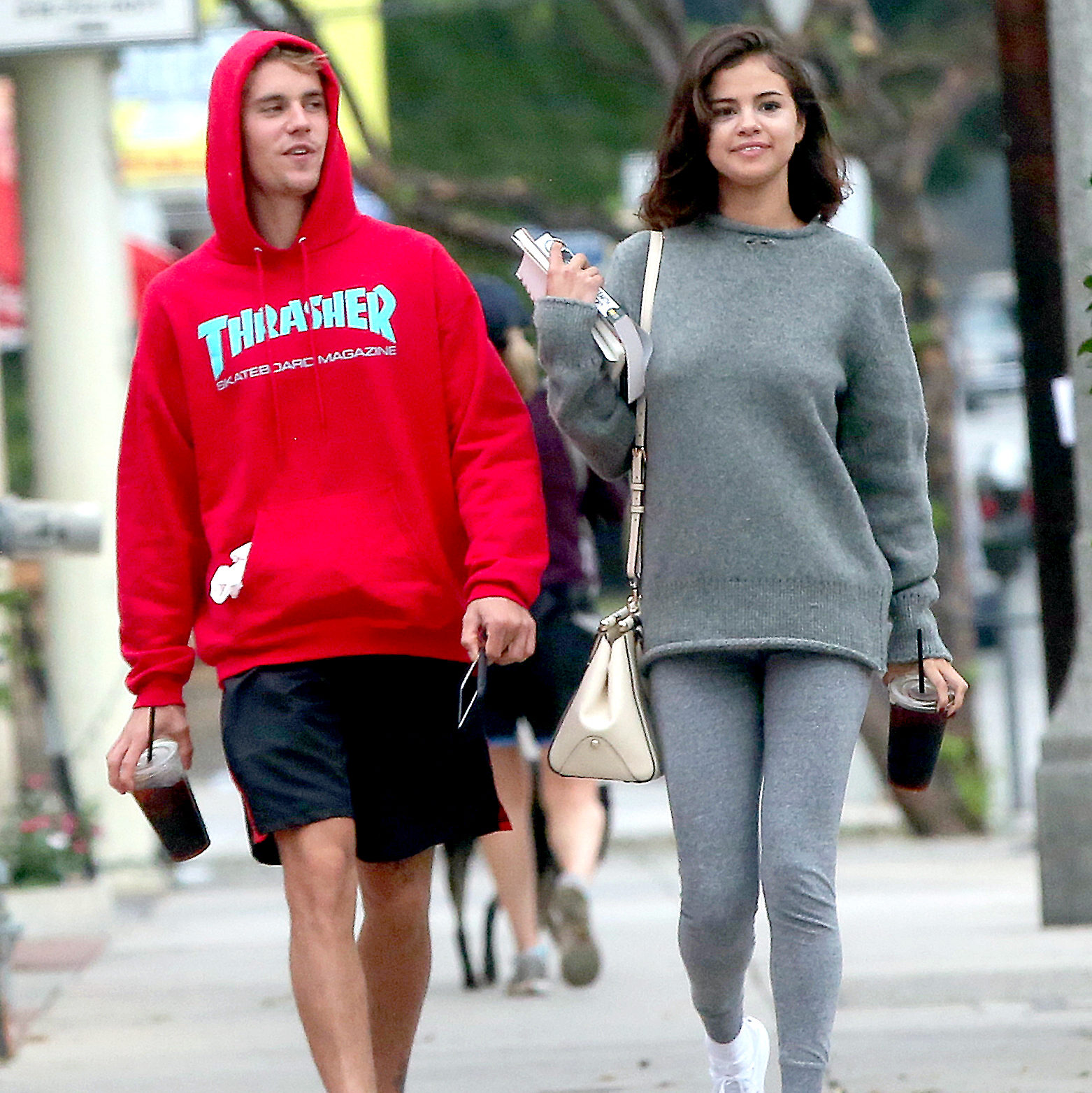 Three years since Selena Gomez and Justin Bieber broke up and they are now back together. While Gomez had been dating singer/rapper The Weeknd for quite some time, someone close to the situation revealed that the relationship just sort of fizzled out.

“Selena and Justin are back together,” an insider revealed to Us Weekly. “Selena and The Weeknd just fizzled and ended amicably — it wasn’t dramatic and it wasn’t about Justin. But Selena always had feelings for Justin. Her friends want her to be cautious because she has been in such a good place post-surgery.”

Gomez has recently had a field day collaborating with a bevy of stars in EDM, including Kygo, Cashmere Cat, Marshmello, and Zedd; she dated the latter for a short time.

Both fans and haters alike are having a field day on Twitter – check out some of the best responses to the situation below.

I want Justin Bieber and Selena Gomez to get back together so bad it hurts my heart.

Leaving the weeknd for justin bieber is embarassing … selena gomez just went from a 10 to a 2 in my book.

justin and selena, selena and justin, justin bieber and selena gomez bla bla bla y'all need to chill out

Justin Bieber&Selena Gomez had breakfast & went bike riding today. just thought I'd tweet about it,cause it's the only thing on my timeline.

Am I the only one pissed about Selena Gomez and Justin Bieber?! She deserves so much better man

Listen, I know I'm supposed to be this like "mature" "adult" but I am LOSING MY SHIT over Selena Gomez & Justin Bieber being seen everyday together

So he calls me up and he's like, "Justin Bieber and Selena Gomez are back together," and I'm like… "I just… I mean this is exhausting."