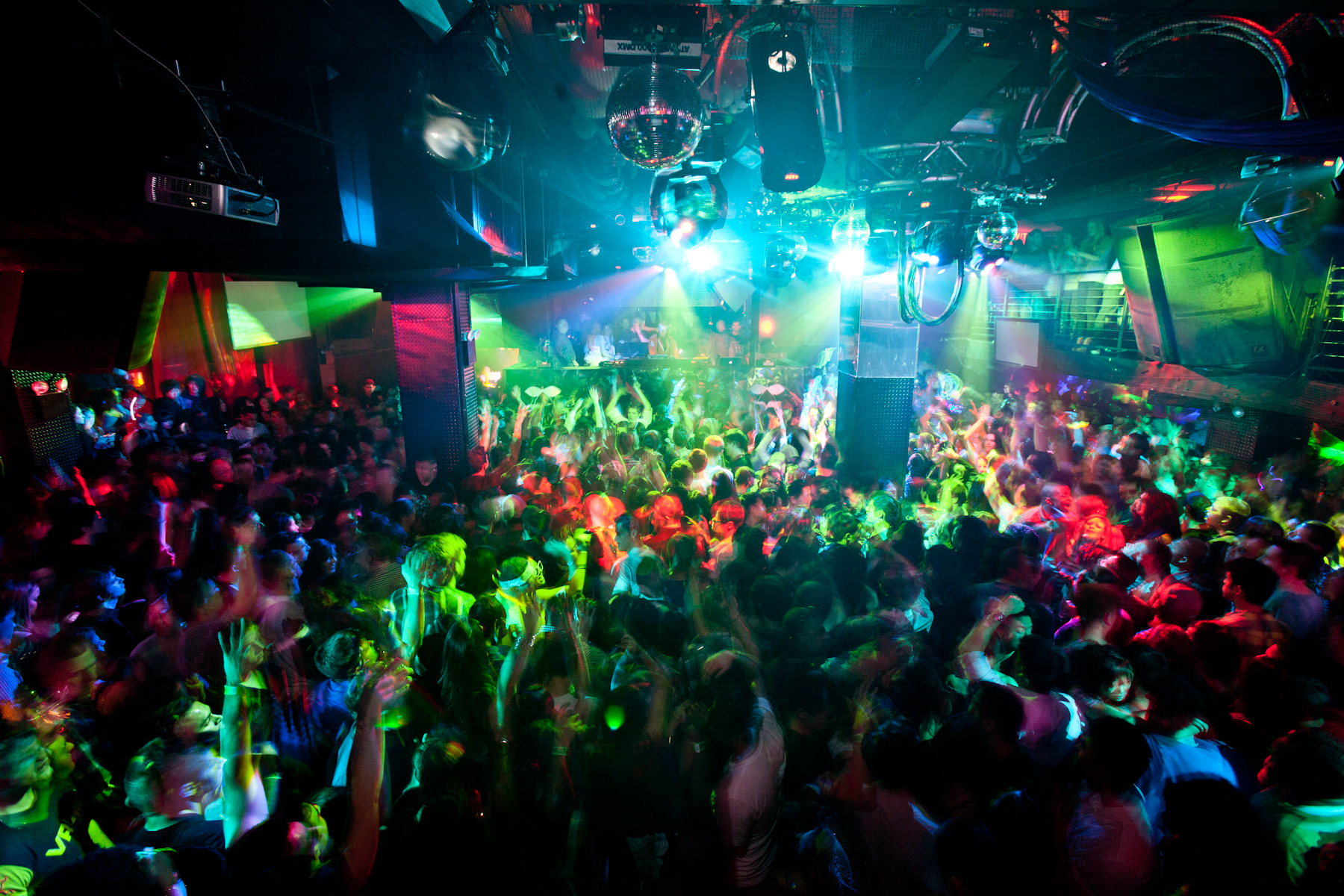 Early last year, New York club Pacha NYC closed its doors following a solid decade in the EDM scene having played hosts to DJs like Hardwell, Afrojack, Carnage, Porter Robinson, Zedd and much more. Originally, the vacant space was supposed to be replaced with a new club FREQ NYC but that never materialized, nor did a follow-up idea for it to become an “occasional acoustic event” holding art gallery.

Now, it looks like the spiritual, and literal, successor to Pacha may have just been proposed by and it goes by the name of Mekka. Mekka will supposedly combine elements from both failed-proposals above. On Saturday nights the space would serve as a nightclub, but on other days it would serve as an art gallery and venue for acoustic performances plus a ‘museum of nightlife’ and ‘dance music hall of fame.’ All of the added attractions and functionality should also allow it to keep its doors open seven days a week in stark contrast to the original Pacha which was only open for three.

Only time will tell what happens there and whether or not ambitious nightlife entrepreneur Glenn Raymond has what it takes to pull this all off.