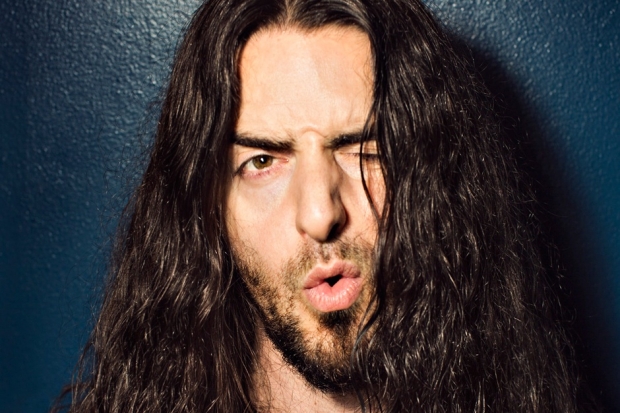 Now there’s a headline we never thought we would write. For confused readers, Dixie Chicks member Natalie Maines posted about a new tattoo on her Instagram account in October. She intended to cover up a toe tattoo with a tattoo of the Greek symbol for “strength.” But, her tattoo artist drew the Bassnectar bassdrop logo instead.

While this whole ordeal sounds like a story from The Onion gone wrong, the confusion between Bassnectar’s logo and the Greek symbol makes some sense. After doing some digging, we discovered a post from 2013 on Bassnectar’s site explaining the origins of his logo. A snippet below:

“My dear friend who created the word “bassnectar” helped me create the logo. We searched through books of images and icons, and found something similar to the first original design. We messed with it in photoshop and made it more circular (it almost looked like a bad 1970’s airline logo at first!) and I always took it to be kind of my own ‘yin yang’ interpretation, with an open end that flows out endlessly.”

To make matters even more confusing, Bassnectar’s logo pops up when Googling “greek symbol for strength.” So, it’s possible Maines’ tattoo artist didn’t know the difference between the two images. But it’s clear that this tattoo is 100% Bassnectar’s logo, and not anything else.

Natalie Maines (the lead singer of the Dixie Chicks) A tragedy : pic.twitter.com/sLDPkwBUri

We are curious if Maines will keep her tattoo, but at least it’s a logo for a great artist.