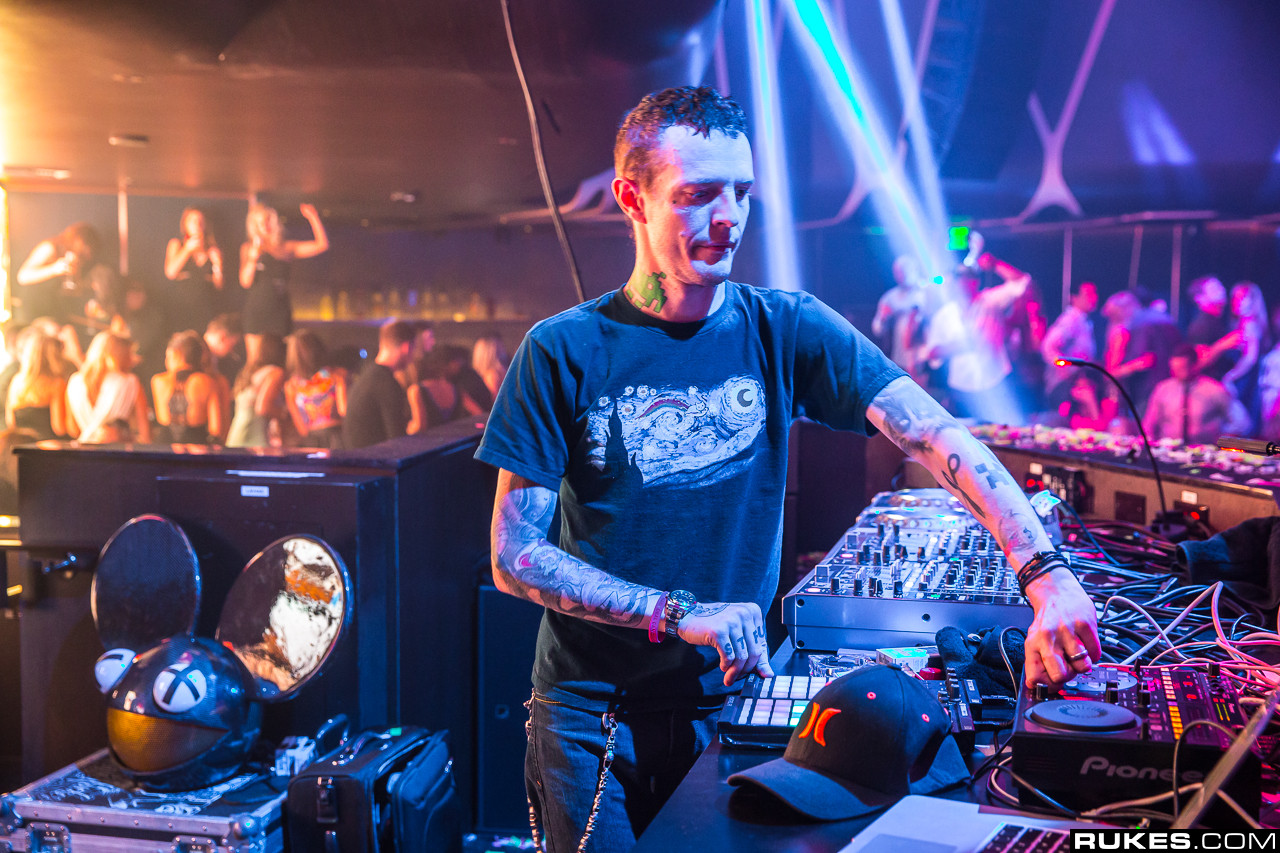 deadmau5 fans were treated with a “techmau5” set for his second to last residency show on BBC Radio 1!

No guests, no features, no frills — just 2 hours of nonstop music brought to you by the man himself. Tracks from C.O.Z., Green Velvet, Shiba San, Riva Starr, Dubfire, mau5trap‘s own Budd and Frost, and so many more are seamlessly mixed together for one excellent residency set. Noticeably missing from the tracklist was material from none other than deadmau5’s own techno project testpilot.

“I wanted a full 2 hours to myself,” deadmau5 admitted. “Tonight’s all about as much good music as we can cram in.”

As for the final episode of his residency, “We’re gearing up for something special,” he said.

In recent weeks, deadmau5 has assured us we can expect a new album in 2018. Maybe — just maybe — he’ll give us a little sneak peek during his final BBC Radio 1 residency show. We’ll be listening.