Samsung’s new ad for its Galaxy series phones may look savage on the surface, but the reality is that it’s even more savage once you really start to think about some of the imagery and messages it’s conveying. First and foremost, the ad is saying, “We know you’ve been with Apple since the beginning. They’re cool and hip, we get it. But at some point, you have to realize that something better has come along, and it’s time to move on.”

The ad opens with our main character seeing the massive line for the original iPhone, released in 2007. Excitement was at a fever pitch because it was really the first phone of its kind created by a major, known company (other, less popular touch-screen smart phones came before it but never experienced the same success or close). 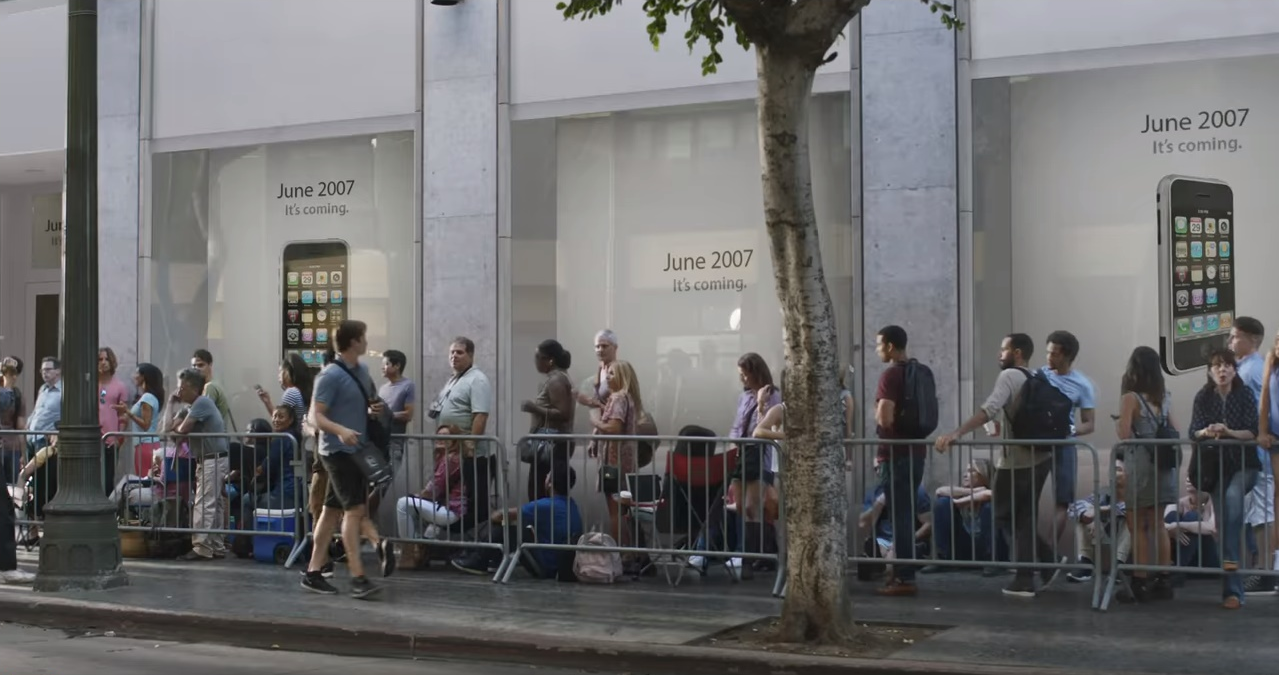 Throughout the years, we see him use his iPhone to its last breath: running out of storage space on the original, coming to grips with the size of the screen on the iPhone 5, waiting in the rain for the iPhone 5S, dropping his iPhone 6 in water (sorry, it’s not water resistant), needing a dongle for the iPhone 7… it becomes too much.

He gets a Samsung Galaxy S8.

The final nail in the coffin is the final scene when he looks back at the line for the new iPhone X and the hype has died down quite considerably. The lines out the door are no more, and it’s just one of those things that you do every year. 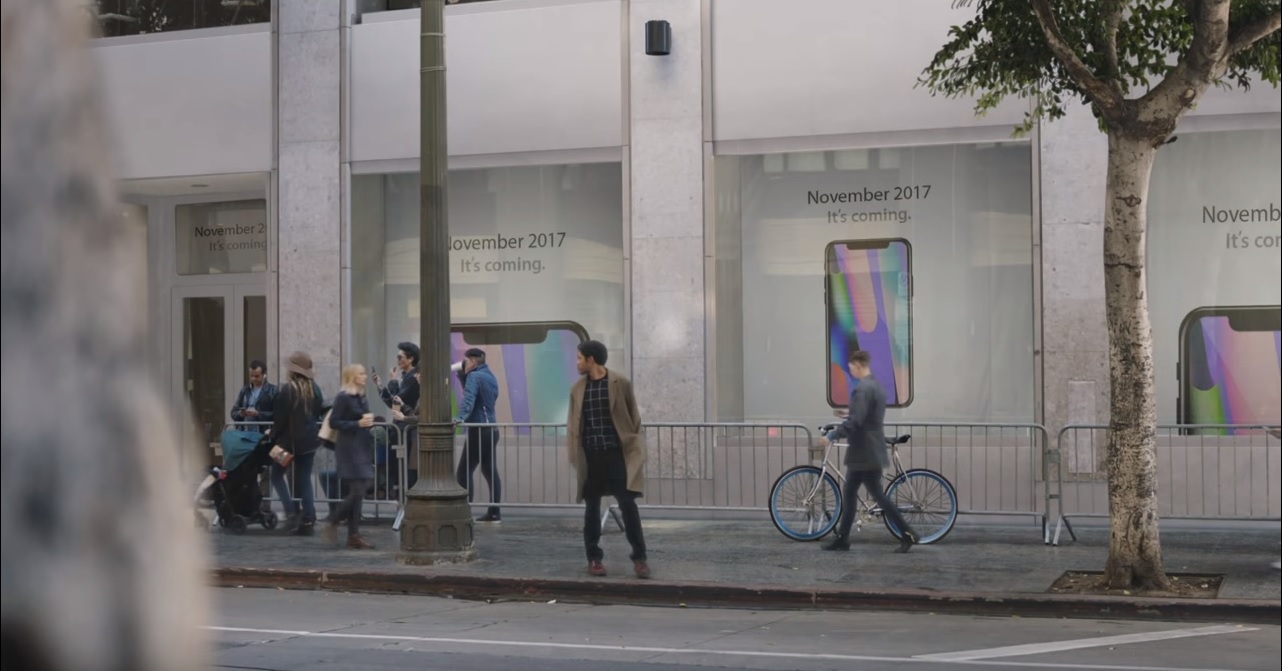 Getting a Galaxy is just part of “growing up,” says Samsung.

Watch the full trailer below.