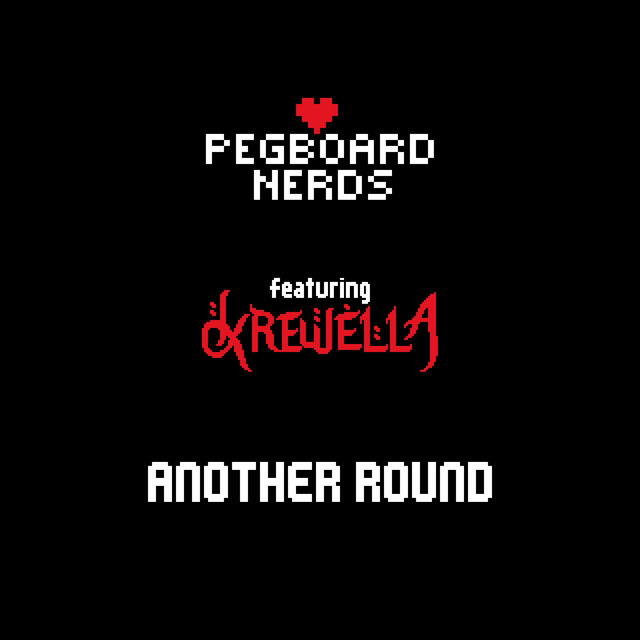 At the end of the night, sometimes you need that extra push to go “Another Round” — and that’s exactly what Pegboard Nerds and Krewella deliver with this amazing collab two years in the making!

For “Another Round,” Krewella and Pegboard Nerds feed of their respective styles, finding a nostalgic stride through an intentional progressive house beat that hits hard in the feels. The sensation of falling in love — whether its with the moment, another human, or house music — is etched into the delivery of the production as Krewella’s vocals shine through. The result sounds timeless and brand new at the same time.

Pegboard Nerds shared a little insight on the making of the track:

We actually started producing Another Round in Hollywood over 2 years ago, together with Krewella and Fernando Garibay at his studio. At the time it was decided to let the track sit for a while as we were writing even more songs and decided to focus on a different sound and direction. The track kind of stuck with us all though, and finally we were able to complete it and put it out the way we intended it to sound!

Pegboard Nerds and Krewella’s “Another Round” stands out in a crowd of newly released music, making for one of the best things we’ve heard lately! For best results, blast this song loudly!

Pegboard Nerds – Another Round (feat. Krewella)