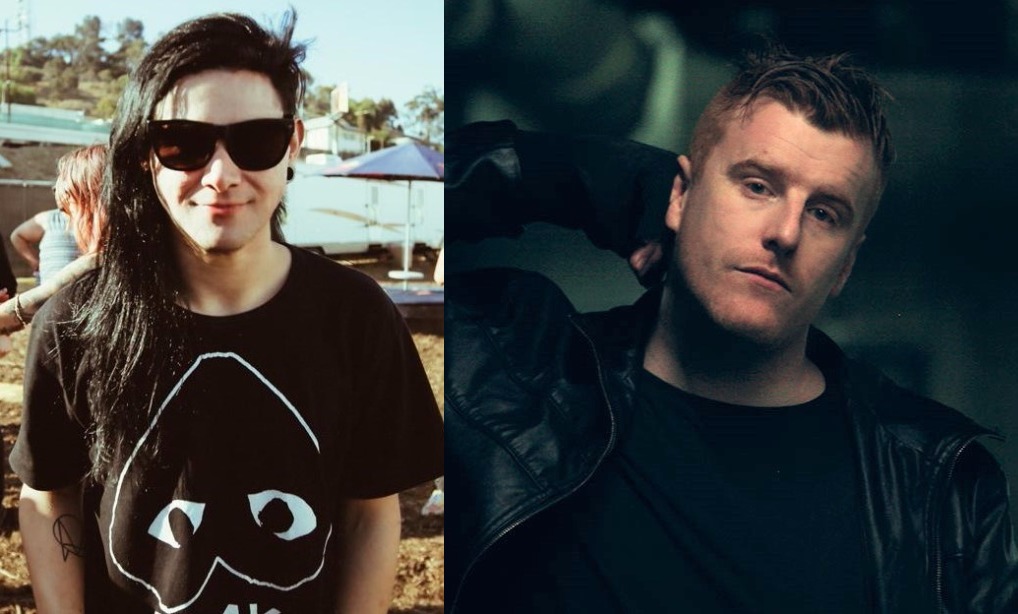 Joyryde just shared a teaser of what’s speculated to be his collaboration with Skrillex — and damn, it is massive!

After a straight year of releasing banger after banger and playing show after show, Joyryde has fell relatively quiet on SoundCloud. His most recent track “New Breed” came as part of the OWSLA compilation album HOWSLA, curated by Skrillex himself. Bass lovers have been begging for an official collaboration from them ever since.

The caption to the teaser video below seemingly speaks directly to fans waiting for a Joyryde x Skrillex collab: “Patience is bitter but its fruit is sweet.”

In breaking the silence with this unreleased ID, we have to imagine Joyryde has plenty more where this came from!

patience is bitter but its fruit is sweet