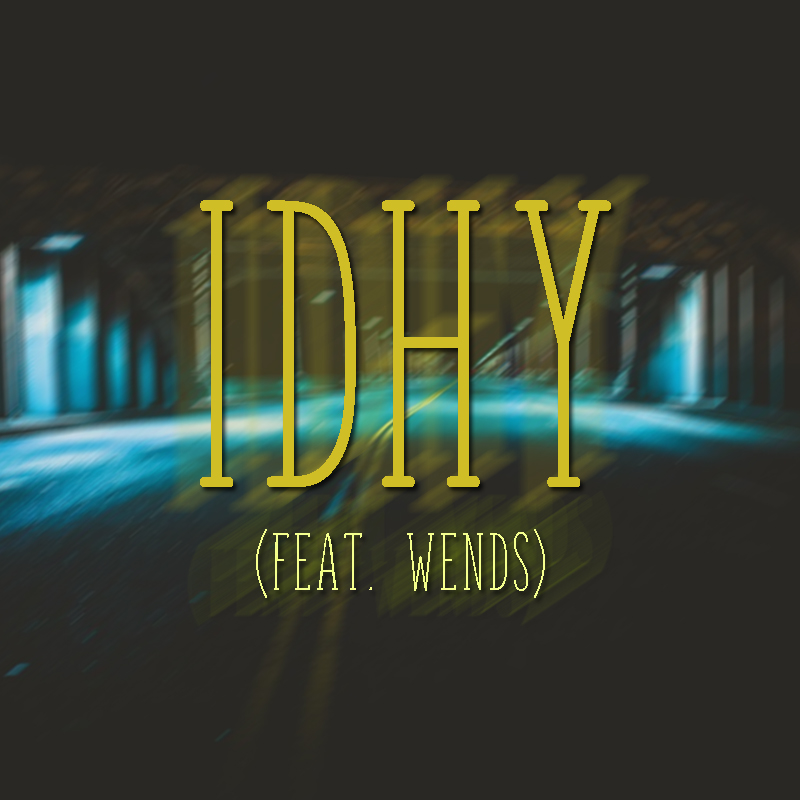 Bay Area producer Wavesz has been on a roll releasing passion-backed tracks throughout 2017 and is closing it with another emotional slow-burner. From his first appearance through an edit of the Andrew Luce remix of “ILYSB” by LANY to his most recent and first solo track “Lovesick” featuring n i n e t a i l s, the nineteen-year-old producer has a new single that brings ties together the feelings from the aftermath of a relationship that has come to an end.

The new song, titled “IDHY” and featuring singer Wends, is an R&B track with a pinch of trap beats that keeps an instrumentally low profile. Rather, Wends takes charge of the track by singing lyrics about not hating a lover despite facing the emotions that follow heartbreak. Her somber wails high notes are paired neatly with the dark nature of production as it moves at a snails pace to truly capture the feeling of being stuck with these thoughts and motivations. In short, “IDHY” (or I Don’t Hate You) is a track that shows the start of the healing process from a devastating end to a relationship that was once filled with happiness.

Make sure to check out the track below and to stay tuned for more tracks from Wavesz.