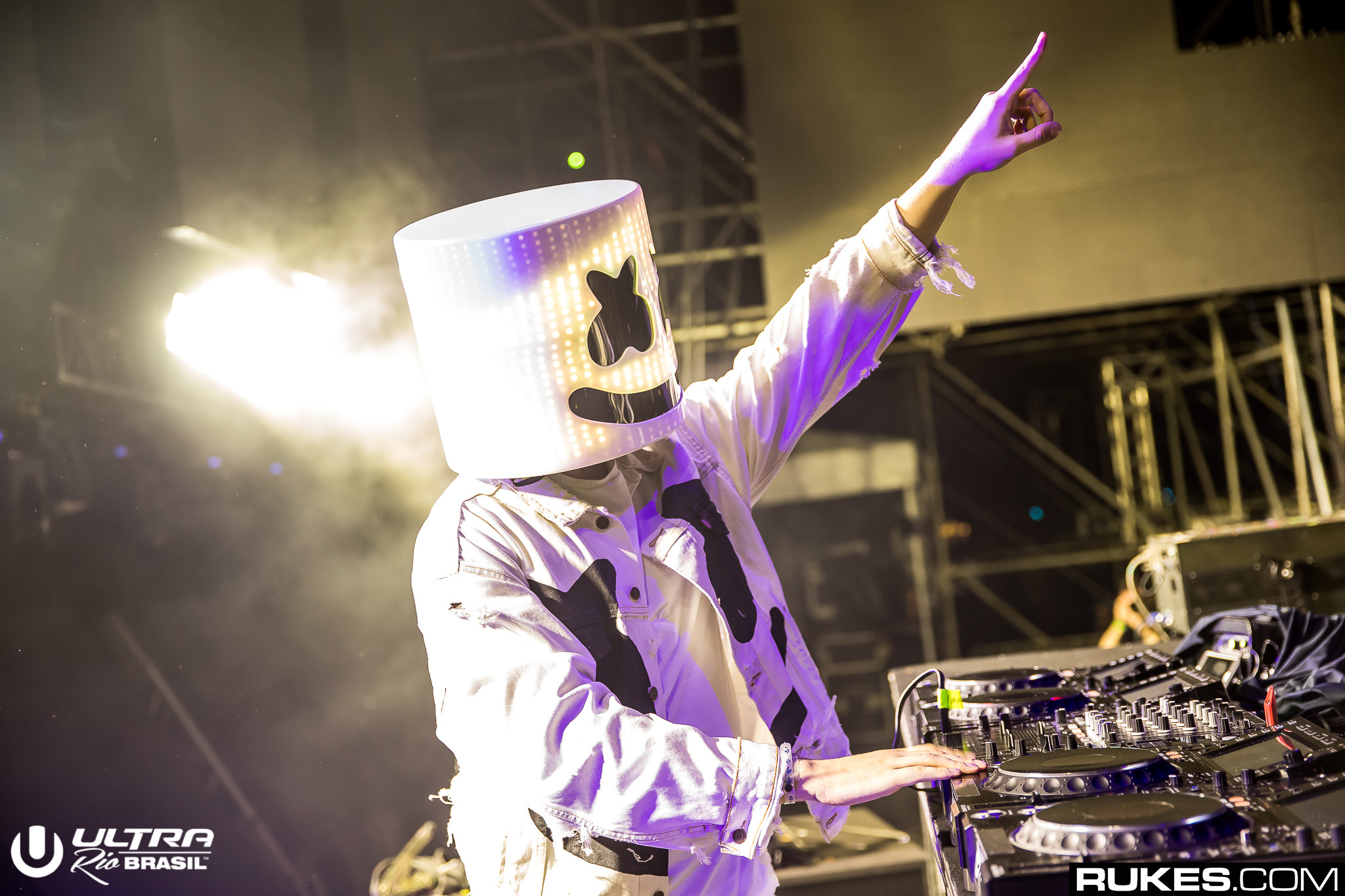 Marshmello x Migos “Danger” Is Out This Thursday

The soundtrack to the Netflix original movie Bright, starring Will Smith, Joe Edgerton and more, is out next Friday, December 15. Fortunately, we’ll be getting the Marshmello x Migos single “Danger” over a week early, this Thursday, December 7.

In a preview posted to Create Music Group on Facebook, you can see some clips from the film in a 37-second teaser featuring cameos from Migos and Marshmello. The song sounds like pretty much any Migos song, with a flair from Marshmello that you can hear as a descending vocal chop every so often in the background instrumental. Whether there’s more Marshmello influence to be had later on in the full song remains to be seen.

Either way, you can check out the preview below.