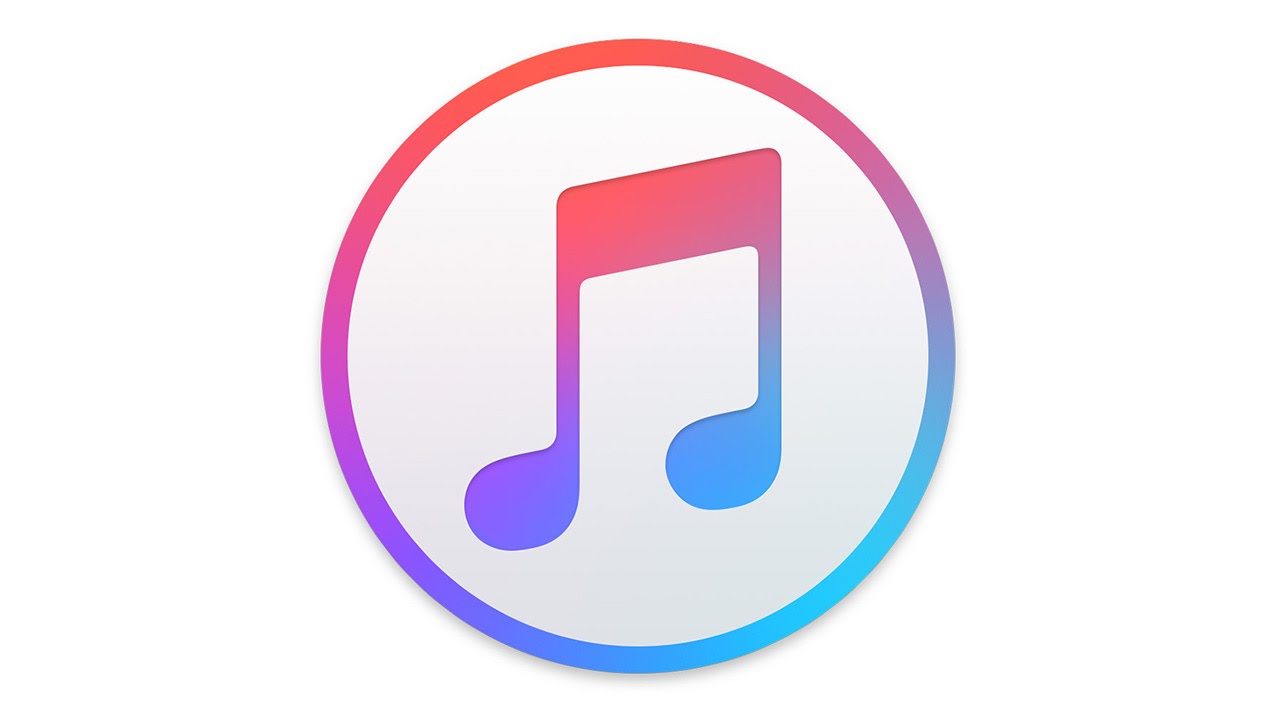 Apple Denies Reports That iTunes Will Be Obsolete by 2019

The internet has been abuzz lately with news that Apple may shut down its iconic iTunes music store by 2019, but a new report simply says “it’s not true.”

While Digital Music News takes the stance that Apple is “on schedule” to get rid of its download platform within the next year or so, the company counters that in an exclusive statement to 9to5Mac. The first hint that Apple was planning to shut down iTunes came in May 2016, via DMN.

Despite the statement from Apple, DMN asserts:

Apple has told DMN that no such phase-out plan exists. One source has repeatedly insisted that the plan not only exists, but that it is ‘on schedule,’ or even ahead of the original schedule.

From the sounds of the insider, iTunes is out and Apple Music is in. With the streaming world we live in — this makes total sense. But as rumors of an iTunes shutdown continue, Apple continues to deny such claims.

Enjoy your iTunes library while you still can!