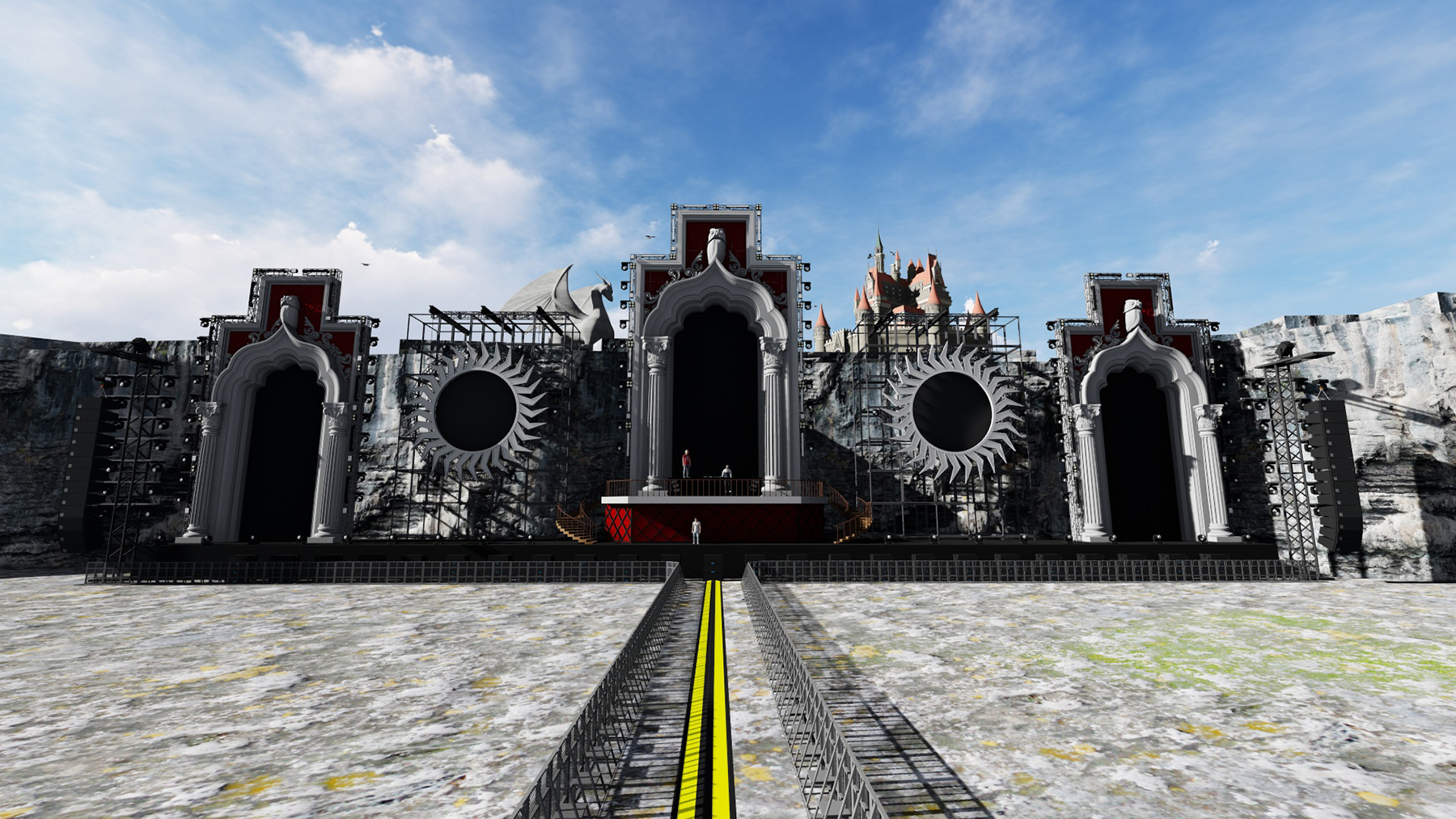 SAGA Music Festival in Bali is certainly setting out to make a statement this year. After a strong Phase 1 lineup with DJ Snake, FKJ, TWRK, Chris Lake, Dropgun and more, they’ve actually outdone themselves with Phase 2.

The latest additions to the line-up include former Swedish House Mafia members Axwell Λ Ingrosso, American DJ & producer KSHMR, Dutch trance phenomenon MaRLo who is also slated to make a special appearance, and the Barong Family, who will host a stage featuring 18-year-old Chinese sensation Chace, making his debut in Bali alongside label mates MOKSI and CESQEAUX. Danish tropical house hit maker Martin Jensen has also been added to the bill, as well as Norwegian EDM trio Seeb who catapulted to fame after their remix of ‘I Took A Pill In Ibiza’ topped charts all over the world; and finally, Garmiani, a Swedish giant whose fast-paced mixing and high-octane sets have crowds around the world jumping up and down.

The main stage has been announced as the ‘Gate of the Gods’ with a second stage named ‘Nightowls Temple.’ The festival concept has also been dubbed ‘The World of Colours’ and represents any kind of human beings from different backgrounds, different races, different countries and different religions that gather in one place – one journey – SAGA Music Festival, with full of love, to begin and go through ‘The Beginning’ of the journey together.

Over the years, Bali has become synonymous with sun-drenched beaches, open-air yoga, world-class surfing, tantalizing tasting menus and an abundance of private pool villas but even more recently one of the island’s rumbling volcanoes has been making the most headlines. Although Mount Agung has seen an increase in volcanic activity over the last two months, the organizers have assessed the situation and found that the volcano poses no threat to the festival or the surrounding area. See a statement from the organizers below:

“With respect to the volcanic activities surrounding Mount Agung, for the time being the activity has decreased and the airport is operating normally with flight service fully restored. While it is impossible to predict how the volcano will behave in the coming weeks and months, SAGA Festival would like to remind the public to heed news with caution and be wary of sensationalized reporting. As of writing, it’s business as usual outside of the exclusion zone, which is limited to a 7.5km radius surrounding Mount Agung. SAGA Festival, which is located at GWK Culture Park, is 78km away from Mount Agung and Bali’s main tourist hubs of Kuta and Seminyak are more than 65 kilometers away from the exclusion zone with the airport also almost 70 kilometers away. In addition, Indonesia’s Ministry of Tourism have given us their support on the official ‘Wonderful Indonesia’ website and we hope that our festival will help bolster tourism to the Island of the Gods once again. In the rare and unfortunate situation that ash again disrupts service at the airport, we want to assure attendees of SAGA Music Festival that the show must go on and there is no threat to the safety of festivalgoers.”

SAGA will go on as planned at the monumental Garuda Wisnu Kencana (GWK) Culture Park in Bali, Indonesia on December 28-29 with this all-star lineup. Purchase tickets here.